Inmate Search Kentucky: How To Find An Inmate In Kentucky.

With 10 state prisons, 16 county jails, and a couple of other detention facilities spread across the state, Kentucky has a fairly moderate inmate population.

However, finding an inmate in any of these places will take some effort if you're not informed on the right channels to explore.

This article intends to suggest these channels and describe the means you can employ whenever you need to find an inmate in Kentucky.

Whenever a person is sentenced to a period of incarceration in a prison or jail in Kentucky, an official record file will be opened on their account by their custodial facility.

These records are known as inmate records, with the information contained in them ranging from their subject's (the inmate) personal and case information to their case custody status.

Kentucky inmate records are public records by law, so they can be accessed by requesting from the agencies or third-party websites that keep them.

How Do I Perform a Kentucky Prison Inmate Search

If the inmate you're in search of is serving time in any of Kentucky's state prisons, the first port of call in your quest would be the Kentucky Department of Corrections.

The department, through its official inmates' database, features an inmate lookup portal on its official website.

It is known as the Kentucky Online Offender Lookup tool and it provides an avenue to find a state inmate using any of two search parameters.

The first is the inmate's complete set of names, with extra provision for including their alias in a checklist box.

This inmate name-based search can be used in isolation or in conjunction with the number-based search, with the inmate's PID number being the other search parameter.

In whichever case, you can go on to include the inmate's offense, gender, age, race, and any other information to perform an advanced search.

When you eventually find the inmate in question, you'll be availed of key information in their inmate records.

This information should include those that are personal and others related to their custody and criminal case.

In most cases, the inmate is either a juvenile or has not been in custody for more than 120 days, being the period when the inmate records have not been updated.

How Do I Perform Kentucky County Jail Inmate Search

County and city jails in Kentucky are facilities intended for housing inmates on a pre-trial status and others serving sentences of a year at most.

Unlike state prisons, management of these facilities is the direct responsibility of the sheriff's office and other local law enforcement agencies in the county/city in question.

So if you know your subject of interest to be an inmate in a Kentucky county jail, you can start by checking the official website of the country's sheriff.

Many of them will either publish a roster of the inmates or provide an inmate search portal. If the latter is the case for you, you'll be required to input the inmate's full name or their official identification number to perform the search.

A successful search should return the inmate's profile, containing relevant information from their inmate records.

The Kentucky VINE Link platform's chief purpose is to provide "registered" crime victims with official information about the custody status of their offenders.

If you're the victim of a crime committed in Kentucky, you can elect to be notified whenever your offender is slated for an important event as they interact with the state's judicial system.

You only have to provide your email address and phone numbers to be registered for the service and you'll be given a four-digit pin to use in confirming that you've received a notification.

So whenever your offender is transferred, released, tried in court, or subjected to any significant change in their custody, you (their victim) will be notified via phone, email, or message.

Finding an inmate using these websites is pretty much simple, mostly requiring requesters to pay a membership fee.

You get to input the name and state, county, or city of the search subject(the inmate) and click search/submit.

The system will, in turn, search its database for any entries that match your search parameters and produce a string of matching results.

You can now pick out the right one and find personal and case-related information about the inmate in question. 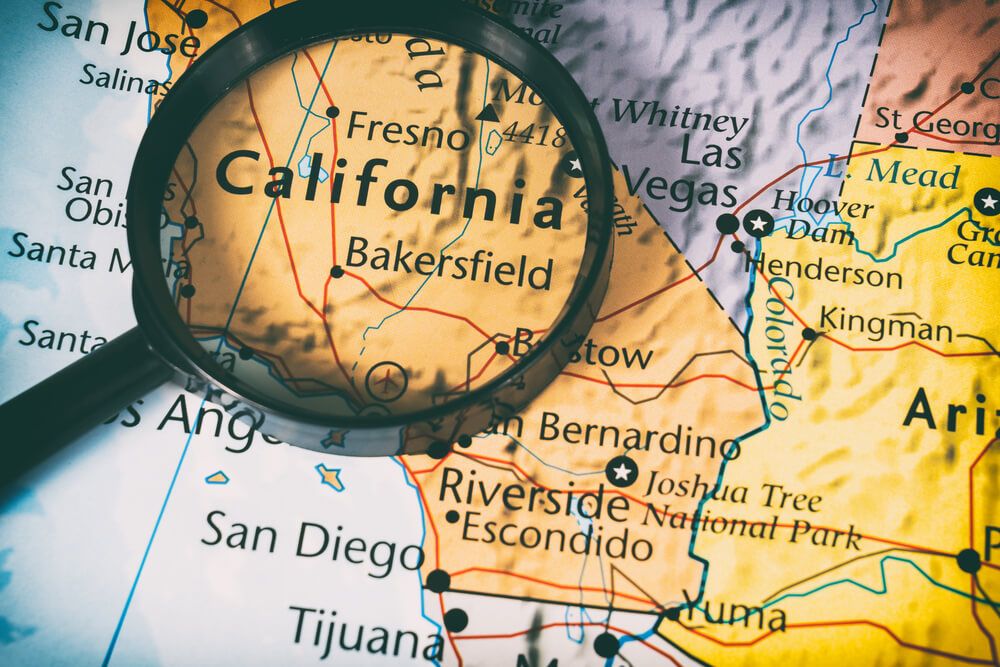