The state of Iowa is famously known as the "land of rolling hills." Arrests are made in the state by local enforcement agencies.

The officer in charge of making the arrest is obligated by the law of Iowa to generate a report containing the arrestee's name, details of the crime, and other necessary information about the arrest.

This generated report is referred to as an arrest record and is used for a possible criminal trial.

The state is guided by the Iowa Open Records Law, which allows the citizens of Iowa to access public records and information quickly.

Following the records law, Iowa arrest records are also part of the public records that should be made publicly available.

To access the arrest records in the state, you only need to request from the appropriate government agency.

For example, in Iowa, the local sheriff's office or the police department often makes arrests.

However, despite the public records law in Iowa, certain circumstances limit the arrest record that can be accessed. Some of such situations include:

The local law enforcement agencies in Iowa serve as the custodians of arrest records in Iowa.

Therefore, citizens of Iowa or any interested parties can gain easy access to arrest records by requesting from the law enforcement agency, provided such records are not restricted.

Unfortunately, at the moment, the Criminal History Record Check Website of the state of Iowa is currently non-functional, and thereby you cannot gain access to records through the website.

There are two methods for performing an Iowa arrest records search: mail or in-person.

Iowa has a standing rule of allowing arrest records searchers to get only records from the last 18 months, except the request form is followed by the signed authorization of the arrestee. The process laid out for the two methods are:

In-person requests: The statutory documentation required to gain access to an Iowa arrest record is a valid form of photo ID.

The required documentation can be brought to the Iowa Division of Criminal Investigation, Support Operations Bureau located on the 1st Floor, 215 E 7th St, Des Moines, IA 50319, during office hours, Monday through Friday, from 8 AM to 4 PM.

If the owner requests the record, the result can be generated immediately. However, if a third party seeks the record, it might take days to process.

Mail requests: The requester has to download and fill out a Criminal History Request Form.

The form covers multiple searches and requires a fee of $15. The payment fee needs to be attached to the request form and mailed directly to the physical address of the Iowa Division of Criminal Investigation.

The request form can also be faxed to (515) 725-6080, and the relevant authorities will process the request.

Can Iowa Arrest Records be Expunged?

There is no policy on how long an individual's arrest history can be kept on file. Since arrest records are public, they might be listed on someone's public record forever.

Expunging or sealing the records is the only way to get an arrest record off official records. When Iowa arrest records are expunged, they are kept in a secure database that is off-limits to the public.

An arrest record can be expunged only under the following conditions:

Also, the applicant for expungement must pay all the necessary financial obligations to the case.

Deferred judgment: If an individual pleads guilty to an offense, the court might allow a deferred judgment. The court has the right to expunge such arrest records after the arrestee has completed probation.

To expunge Iowa arrest records, an individual must first locate their record from the Iowa Division of Criminal Investigation to submit an expungement application.

An Application to Expunge Court Records is filled and submitted to the court that holds the right to either grant or deny the expungement application.

Iowa arrest records are considered public records and can be freely accessed following due processes with the law enforcement agencies in the state, except probation is made by a superior federal law or under particular circumstances.

An arrest record can also be expunged in Iowa to keep it off-limits from the public. 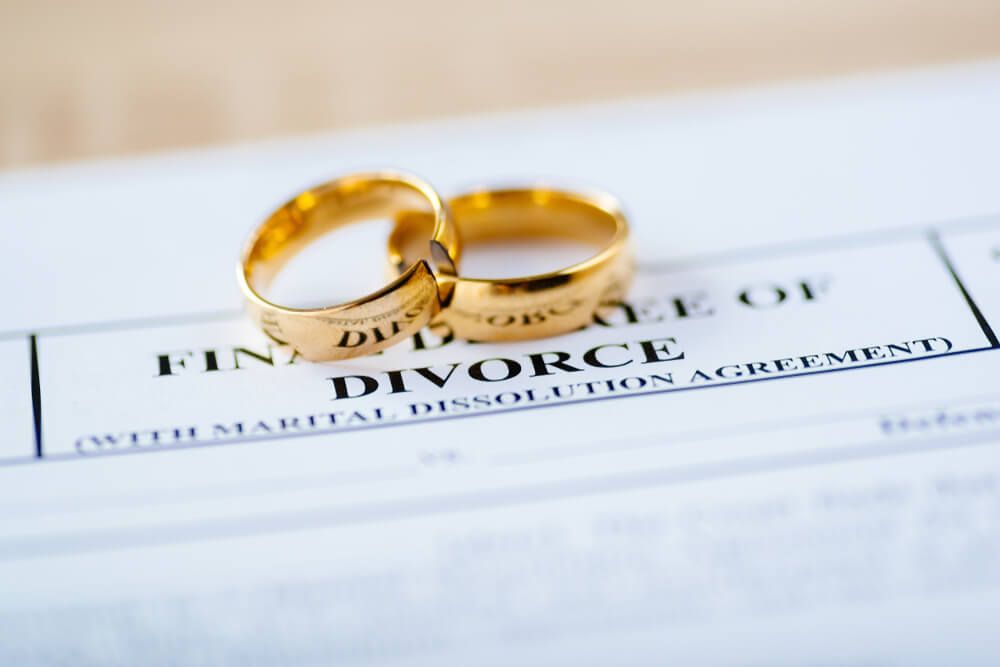 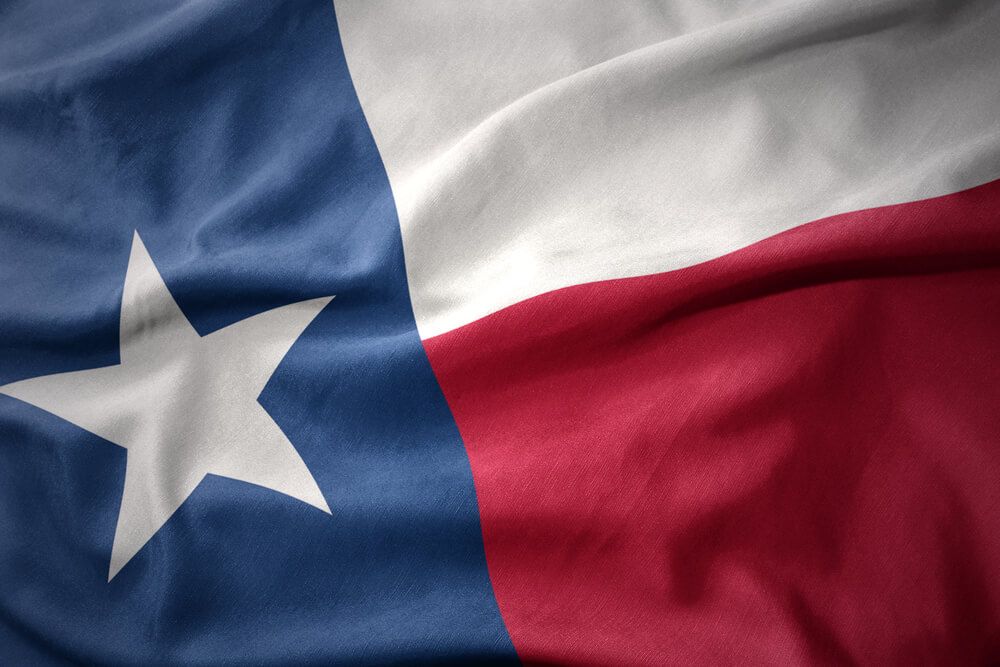 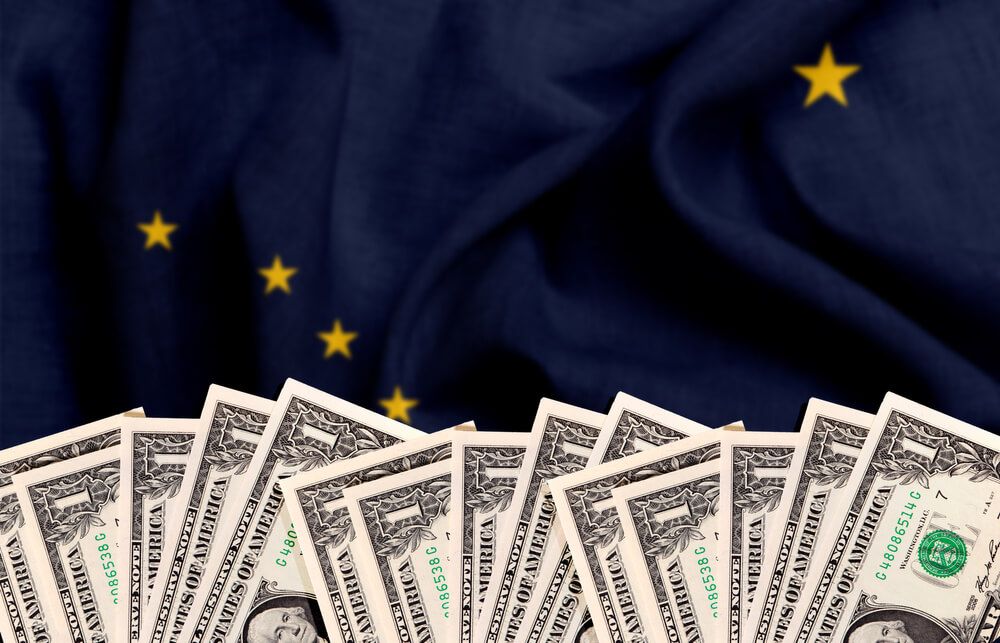