Alabama Inmates Search: How to Find Inmates in Alabama

In Alabama, inmates are held in the custody of any of the prisons, county jails, detention facilities, and correctional centers across the state.

The severity of their offense and the length of their sentence will determine which of the aforementioned places is likely to house an inmate.

And while the steps that can be taken to find an inmate in these places may differ, they shouldn't be too much trouble for you.

But before you embark on your quest to find an inmate in Alabama, below are a couple of actions you can take to give you a headstart.

Start by finding out where the inmate in question is being held.

To do this, you can try and obtain the personal court records or criminal records of the inmate. You can also perform an inmate search using third-party platforms.

Next, find out if there is any database or an online directory of inmate records that are managed by the facility where the inmate is held or the apprehending law enforcement agencies.

If the records are not available online, you can make a physical appearance at the agency charged with the custody of the records.

There, you can find instructions on how to submit an official search request either by mail, email or by filling out and submitting a request application form in-person

If the inmate records are available online, you can go on to perform an inmate search using the inmate's identification details such as their name, age, or ID number.

And in the next couple of sections, we'll describe some of the most common online channels you can explore to find an inmate in Alabama.

The Alabama department of corrections is the overall administrative agency charged with running the affairs of all the jails, prisons, and detention facilities across the state.

They are also responsible for generating and maintaining inmate records in the state, and they manage a database containing the convicted offenders serving time across the state.

The department manages a database of inmate records in the state, and then they make the records available to the public.

A successful search should return the inmate in question, as long as they have a history of incarceration in the state.

For offline inmate search requests at the ADOC, you'll be required to pay $25 in processing fees when you mail a request form.

And in your request form, you'll have to include your name, contact details, and your purpose for requesting the records.

How Do I Find An Inmate In A County Jail In Alabama?

If your inmate of interest is serving a short sentence(one year or lesser) in Alabama or is awaiting trial at a court, they would most likely be spending time in a county or city jail. And if this is the case, the county sheriff would be the best place to start your search from.

If you know the county where your subject is being held, you can contact the sheriff or the police department in the county.

The sheriff's office should manage a website with a database of inmates held in the country's jails. On this website, you can perform an inmate lookup using a name-based search or a number-based search.

In a name-based search, you may be required to provide the name, age, and gender of the inmate.

The number-based search is more reliable and faster, and It involves providing an identification number.

This unique number may be issued by the Alabama law enforcement agency, the Department of corrections, or the Criminal Justice Information Services Division.

And when you click on the search bar after providing any of these numbers, you can find the inmate in question.

The Alabama sex offenders registry is an online database containing records of people who have committed sexual offenses.

If your subject is serving time in Alabama on account of a sex offense they'd be registered as a sex offender, and their profile should be found in this registry.

To find a sex-offense-related inmate, you may perform a name search or a geographic search at the registry.

The geographic search demands that you know the county, address, or zip code of the inmate. You can find information such as the inmate's detention site, changes in their custody status, and any latest news about their incarceration.

If you want to find an inmate in Alabama or anywhere else in the shortest time, a third-party website should be your best bet.

They have an extensive collection of public records in their possession, with inmate records, court records, and criminal records featured in their database.

To find an inmate on these websites, you'll mostly be required to provide the name and last know address(city/state/county) of the subject.

And if the subject has a criminal conviction in the state other than a juvenile or a special case, they should be found on the website. 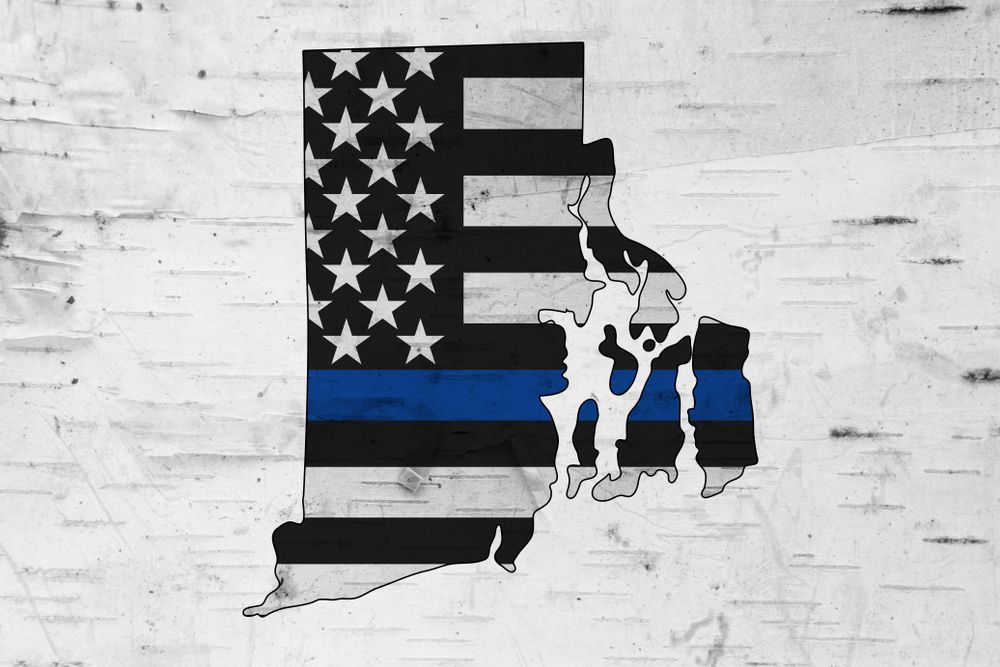 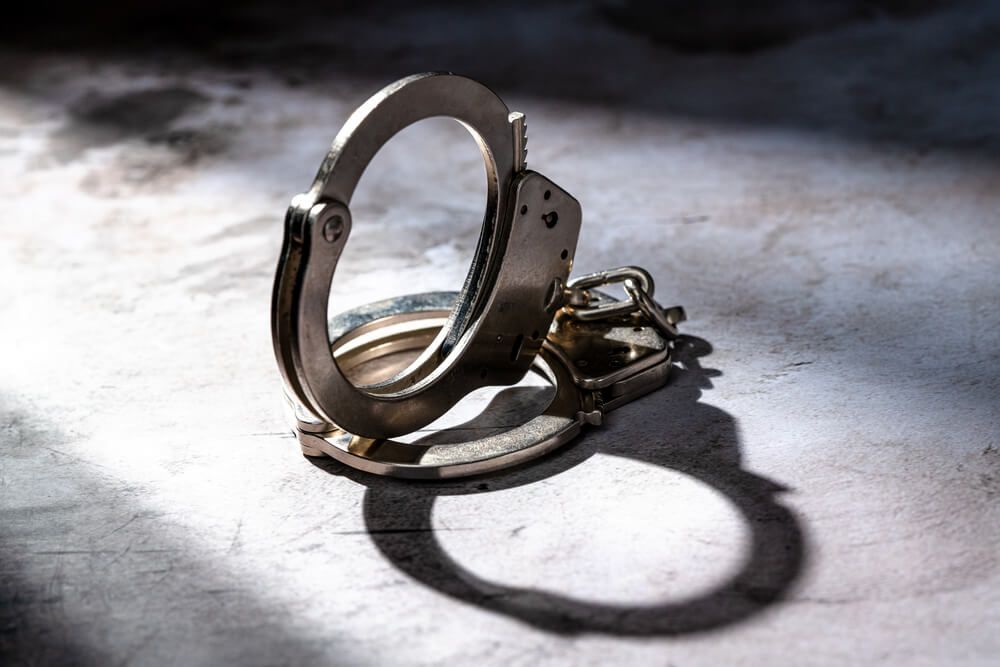 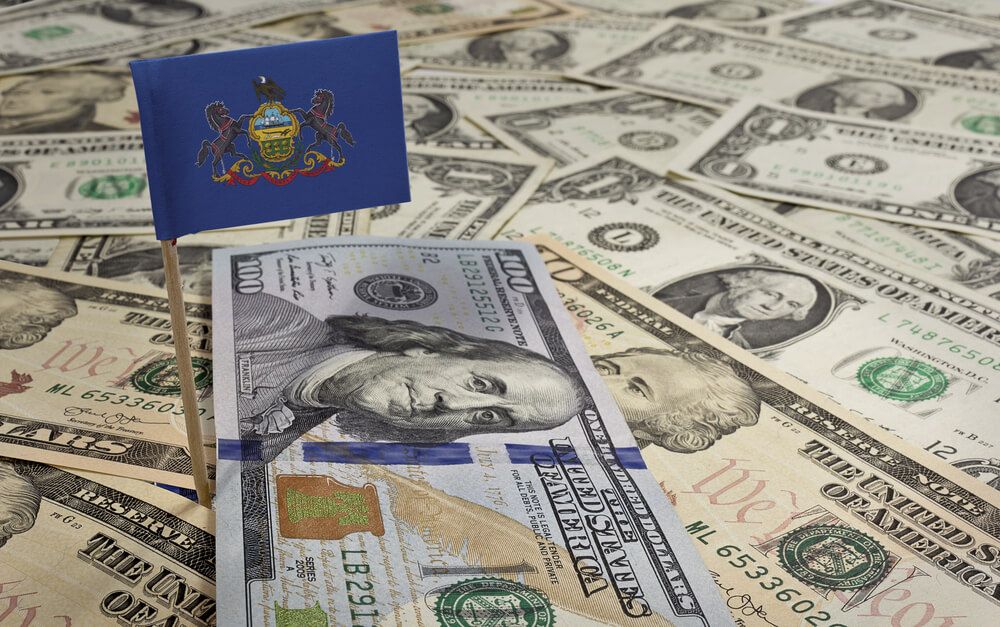