Records of inmates in West Virginia correctional facilities are maintained by the West Virginia Department of Corrections and Rehabilitation.

The WVDCR also maintains and provides a publicly accessible inmate locator tool, so finding inmates in West Virginia can be as easy as visiting the WVDCR website and using the department’s inmate finder feature.

Unlike what applies in a few other states, the WVDCR also maintains records of inmates in county jails.

Having said that, there are a few other ways to locate inmates in West Virginia, and we’ve explained all of them in this guide.

What Should I Know About West Virginia Inmate Records?

All the information connected to a person who has been detained, found guilty, and incarcerated in West Virginia is contained in the person’s inmate's record.

Courts, local law enforcement, and prisons in West Virginia typically create and maintain these records. Arrest warrants, police reports, mug shots, fingerprints, attendance lists, incident reports, and other details may be included in these records, which are generally available to the public.

Information about the offender's height, weight, eye color, tattoos, scars, and any distinguishing features, such as their name, age, gender, race, and birth date, are typically contained in inmate records. Also included are the offenses, crime scenes, and the offender’s penalties.

The official way to find inmates in West Virginia is to search with the WVDCR’s prison lookup tool. Unofficially, you can channel your Wisconsin inmate search through third-party websites.

These platforms are authorized by the state's Open Records Law to display government records. They also typically charge a small fee for their services.

How Can I Find Records of Inmates in West Virginia?

The West Virginia Department of Corrections and Rehabilitation, being the primary repository of inmate records in the state, maintains a detailed database of these records.

The same department also provides an offender locator on its website that makes it easy for members of the public to locate inmates in any of the state’s prisons or jails. You may also find escaped convicts with this tool.

To find inmates in West Virginia using this method, log on to the WVDCR website and locate the inmate search tool. Type the offender’s first name and last name into the provided boxes, then click "search."

A location code, the offender's ID, a mugshot, and their full name will all be displayed in the results. For further information, simply click the "More Info" tab.

The supplemental material includes information about the county, the charges, and the potential release date. In West Virginia, juvenile records are not public, so you won’t find records of juvenile offenders on this platform.

Can I Search For Inmates on Third-party Websites?

Some background search platforms offer inmate searches among their services. These third-party websites have no apparent links to the West Virginia government but can access government and public records as they are permitted to do so by the state’s Freedom of Information Act.

All you need to do to use a third-party people search website is provide a few personal details of your search subject.

As long as you’re not seeking the records of a juvenile or other protected records, you can expect the system to come up with a match when you initiate a search.

Can I Find Inmates in the West Virginia Sex Offender Registry?

Although this is an indirect way, you may find inmates in any of West Virginia’s correctional facilities by checking the state’s sex offender registry.

Information about and details about the whereabouts of people convicted of sex crimes are contained in the West Virginia sex offender registry.

Known sex offenders are listed on sex offender lists, which are supported by Megan's Law, to give the public detailed descriptions of people who have committed sexual crimes in the past and who may commit them again.

Interested parties can check the sex offender registration through the West Virginia Police website by entering the registrant's last name or their location, such as their county, city, and street.

How  Can I Locate Inmates in West Virginia County Jails?

Depending on the severity of their crime (and consequently, the length of their sentence), offenders in West Virginia may either be sent to jail or prison.

Since the WVDCR is the sole repository of inmate records in West Virginia, the department’s inmate locator tool can also be used to find county jail inmates as well.

In this instance, though, you’ll need to specifically select “offender search (jails)” to gain access to West Virginia's central database for inmate records.

Inmate records are public documents, according to the West Virginia Freedom of Information Act.

The West Virginia Department of Corrections and Rehabilitation maintains a central database of inmates’ records in the state, and interested parties may access this database through the WVDCR’s inmate locator tool.

You may also find inmate records on third-party websites. 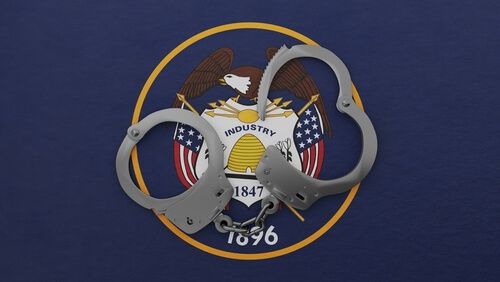 Inmate Search in Utah: How to Find Inmates in the State of Utah 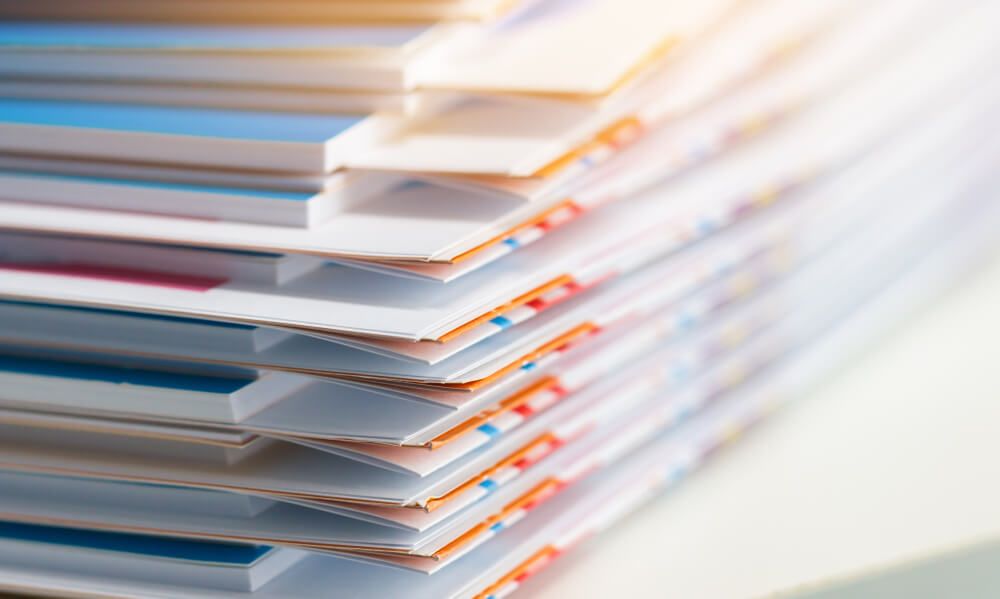 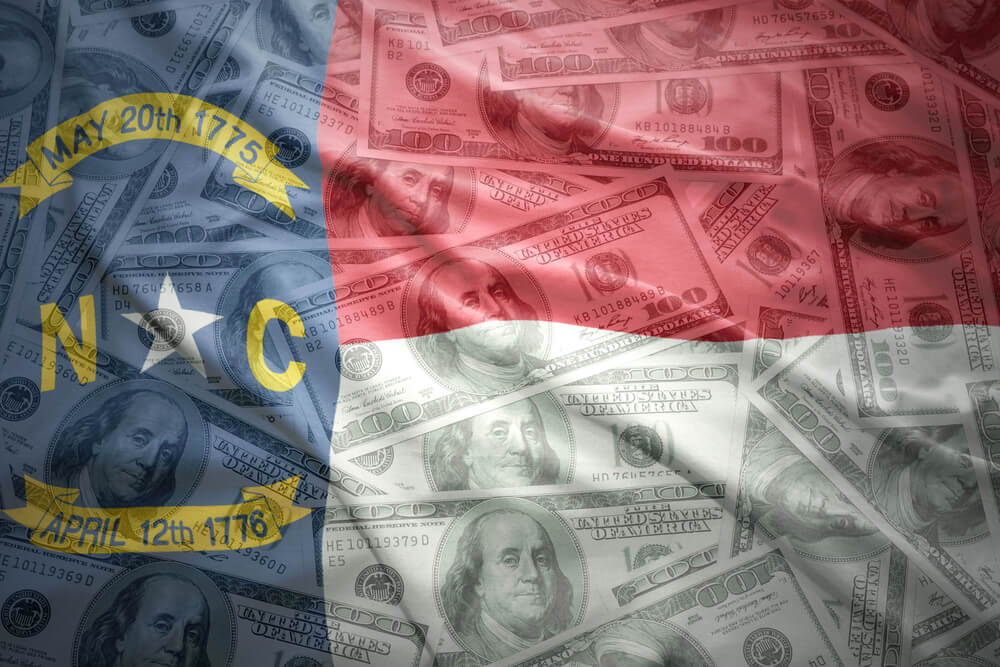