Vermont arrest records are reports that provide information concerning the arrest and detention of an individual following their alleged involvement in criminal activity.

The records indicate that the arrestee has been held for questioning and/or investigation by a law enforcement agency in the state.

The arrest records are collated by the arresting agency within the jurisdiction of the crime but do not constitute conclusive proof of the subject's guilt.

Under the Vermont Public Records Act, arrest records are considered public records accessible to members of the state.

In Vermont, arrest records are collated, evaluated, and published through the Vermont Criminal Information Center (VCIC).

The VCIC is a division under the state's Department of Public Safety.

The report includes crime trends and crime rates and highlights crucial changes in illegal activities observed and recorded within a period under review.

Under the 2020 report of the UCR program, the following details were observed:

For misdemeanors (assault, prostitution, larceny theft, etc.), the total number of adults and juveniles arrested was 7,975.

The leading cause of arrest in the state was driving under the influence, with a total of 1,957 persons arrested, followed by simple assault at 1,483 arrests.

The group with the most arrests, at 2,102 arrests, was male and female adults between the ages of 30-40 years.

The 2020 report was generated using data provided by 82 of 88 law enforcement agencies in Vermont.

How Long Are Vermont Arrest Records Kept on File?

In Vermont, the duration an arrest record is kept on file before being expunged or deleted from the state records depends on the type of charge or severity of the charge brought against the arrestee.

Some arrest records in Vermont are kept on file for three to five years following parole, while others can remain on file permanently.

However, if the law enforcement agency does not charge the offender in court or the charges are dismissed by the court, such arrest records can easily be wiped out.

The Laws of Vermont provide that persons who have fulfilled their sentences can petition to have their arrest records deleted from their file two years after release.

Suspects will have to pay certain charges, fees, and other fines before applying.

How to Find Vermont Arrest Records

In each county, the local law enforcement agency (the county sheriff and police department) is tasked with initiating an arrest.

The agency is the principal custodian of the arrest record, and to obtain an arrest, an individual can visit or phone the law enforcement agency responsible for the arrest.

Traditionally, the applicant will be required to provide some information concerning the subject of the arrest, including the name, police case number, date of birth, date, and location of the arrest.

Requestors can visit the Vermont Criminal Conviction Record Internet Service (VCCRIS), the online platform of the VCIC, to look up their arrest records.

Unlike the county sheriff's office or the local police department, which are restricted to their jurisdictions, the VCCRIS offers a state-wide arrest record search.

Applicants will be required to provide the date of birth and name of the offender or arrestee. Access to arrest records is provided at $30 per search/request.

Finally, applicants can obtain their arrest records in Vermont through a subpoena.

While the Freedom of Information Act and other laws of Vermont provide residents of the state with access to public records, an individual may not access arrest under certain circumstances.

The interested party can apply to the court for a subpoena to obtain such arrest records.

A subpoena is an order of a court mandating that a document be produced to the requester.

You can apply for a subpoena through the Vermont judiciary website and provide the requisite information.

Afterward, proceed to submit the form to the court clerk for approval. Once approved, you can submit the document to the arresting agency or custodian of the record.

Subpoena can only be obtained by persons between the ages of 18 and above in Vermont.

Vermont arrest records are generated from the 14 counties of the state and include details like the subject's personal information, fingerprints, eyewitness accounts, mugshots, court date, type of offense, etc. 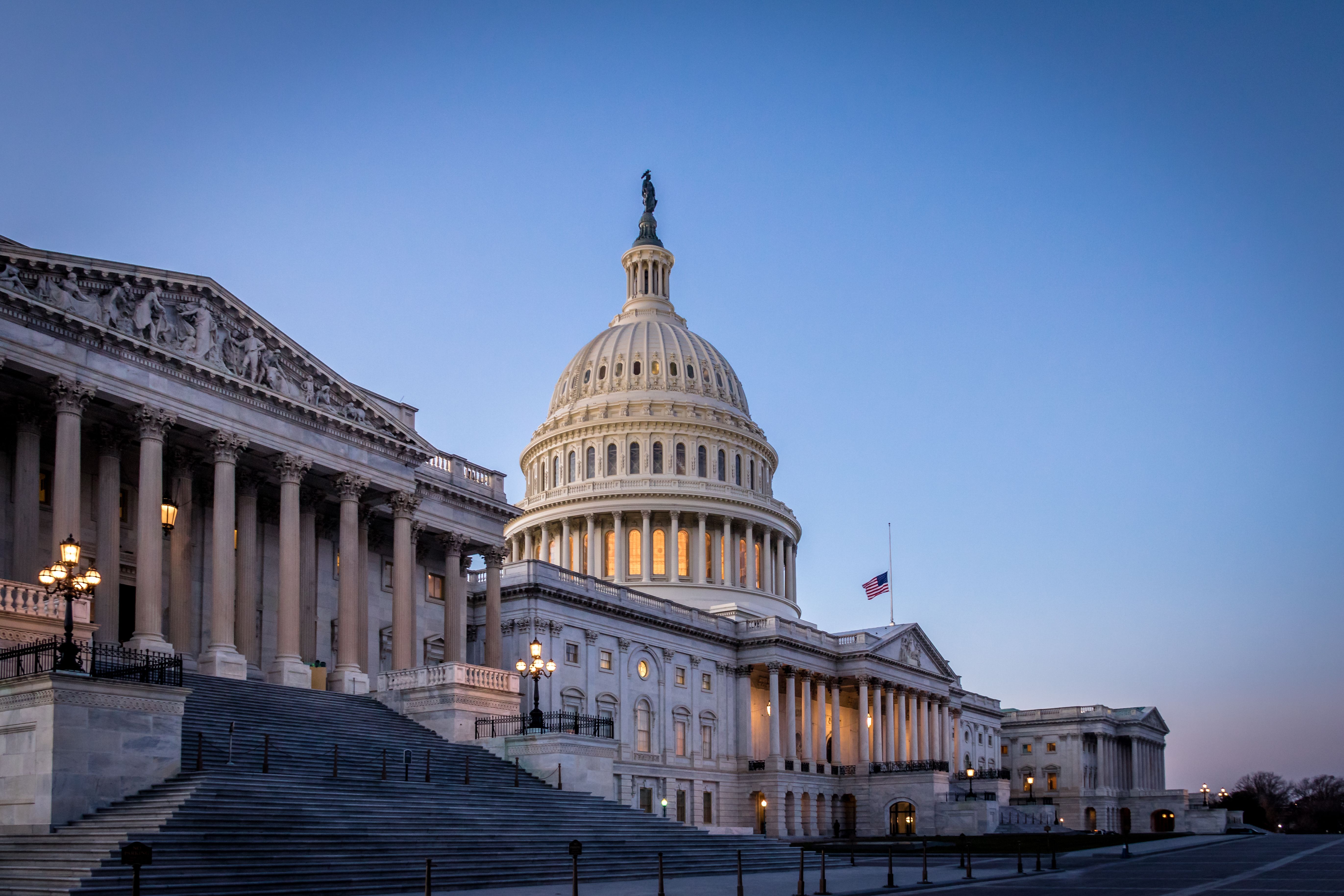 County Background Checks: Everything You Need to Know 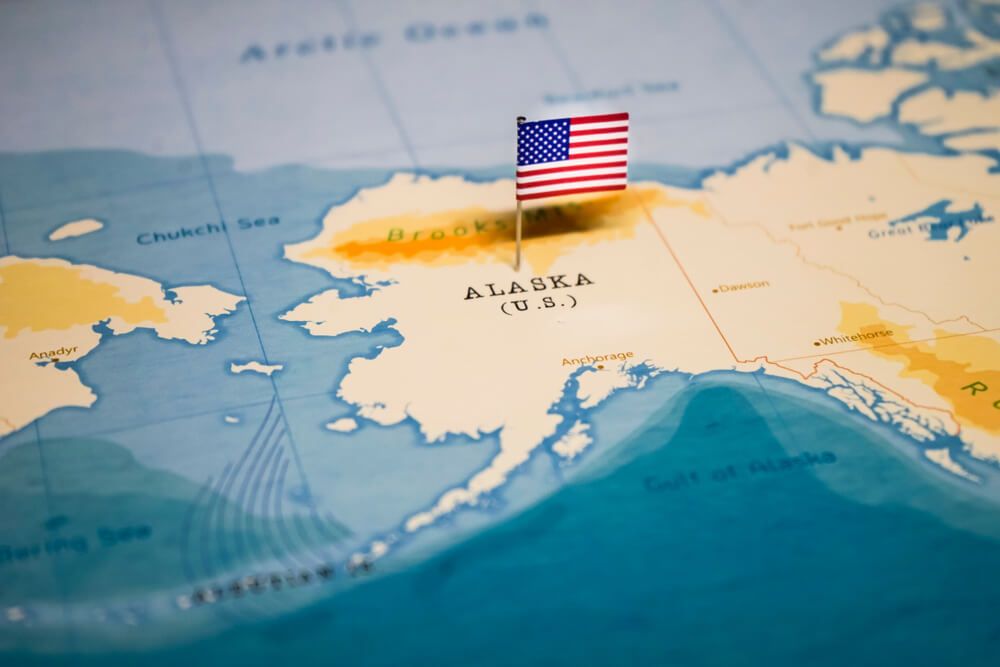 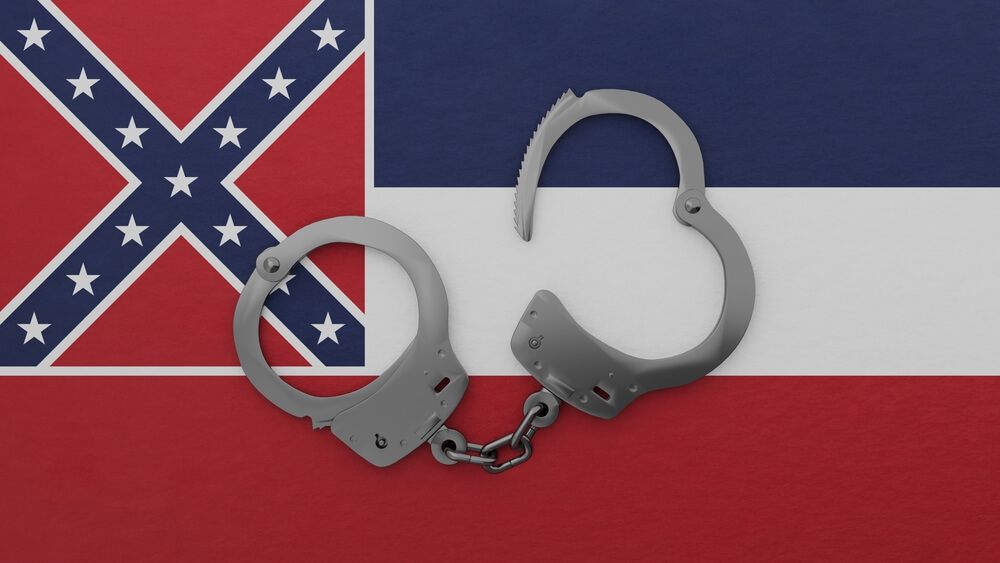