Oklahoma Inmate Search: How to Find Inmates in the State of Oklahoma

The state of Oklahoma has a flourishing and vastly organized corrections system.

Currently, there are over 130 correctional facilities supporting more than 50,000 inmates in the state.

In each of these facilities, there are units in charge of compiling the records of inmates admitted into the facilities.

Interested parties can access inmate records in Oklahoma by contacting the designated agency in charge of maintaining the records.

Typically, these include the Oklahoma Department of Corrections (ODOC), and various respective county sheriff's offices. Inmate records are also available on third-party organizations and websites.

If you're keen on locating inmates in any of the state's correctional facilities, read this guide for effective and convenient methods of finding inmates in Oklahoma.

Inmate records in Oklahoma are official documents with details of offenders who are incarcerated in any of the state's correctional facilities.

These records are often created and maintained by the state's Department of Corrections, and usually contain such details as the inmate's personal information, state-issued identification number, the location of the holding institution, details of the offense committed, and other administrative details.

Per the Oklahoma Open Records Act, inmate records are considered public records, and as such, are accessible to members of the public.

Third-party websites are arguably the biggest beneficiaries of this legislation, as it affords them the authority to access these and other records and publish them on their platforms without legal ramifications.

Third-party organizations, such as the VINELink Service, also benefit from the open nature of inmate records.

Having said that, it's important to note that parts of some records (or some records entirely) are confidential, and only a court order may permit access to those records.

Inmate records are provided at the state level by the Oklahoma Department of Corrections.

The ODOC maintains and provides a free inmate lookup tool on its website, and interested parties can search the department's database with this tool.

At the county level, inmate records can be accessed and even obtained through the sheriff's office in various counties.

Many counties in Oklahoma offer an online inmate locator tool, but, in general, inmate records in Oklahoma county jails can usually be obtained by calling, mailing, or visiting the county sheriff's office.

How to Find Inmates in Oklahoma Prisons Online

Prisons in Oklahoma are administered by the state's Department of Corrections.

The ODOC is also the official repository of inmate records in the state.

Inmate records in Oklahoma can fairly easily be accessed by searching the ODOC database with the assistance of the OK inmate search tool. Inmate searches on the ODOC website can be done using the offender's full name, date of birth, or OK DOC identification number.

Searching with the inmate's OK DOC identification number takes you directly to the inmate's records, while there may be several results for name-based searches.

If you need further details or assistance, you can send your inquiries by mail or telephone, or in-person to the records department of the ODOC at:

How to Locate Inmates in Oklahoma County Jails For Free

County jails in Oklahoma are not under the jurisdiction or administration of the Department of Corrections, so searching for inmates in county jails on the ODOC database will not yield your desired results.

Records of inmates in county jails are maintained and provided by individual counties in the state, through the local sheriff's office.

Some counties in Oklahoma offer free online inmate lookup tools, and members of the public may easily find inmates in these county jails by simply visiting the county website and searching its database.

However, inmate records in most counties can be accessed and obtained by visiting the county sheriff's office in person or by calling or mailing the office.

In all cases, you may access electronic versions of inmate records for free.

On the other hand, if you want to obtain physical copies of these records, you may need to pay copy and printing charges.

Through the Oklahoma VINE Service

VINE (Victim Information and Notification Everyday) is a service that alerts crime survivors and interested members of the public of changes in the status of specific inmates in any of the state's correctional facilities.

The service provides real-time updates in a variety of languages, to ensure that people who are concerned about an inmate are kept in the loop at all points.

The Oklahoma VINE Service is accurate and timely, and the confidentiality of users is guaranteed.

If you're interested in signing up for the service to get regular updates on an inmate, or you simply want to find an inmate in any of the state's correctional facilities, you may visit the VINELink website, then select Oklahoma from the list of available states.

Provide a few details of your subject, then click the search button.

Kentucky Warrant Search: How to View Warrant Records in Kentucky 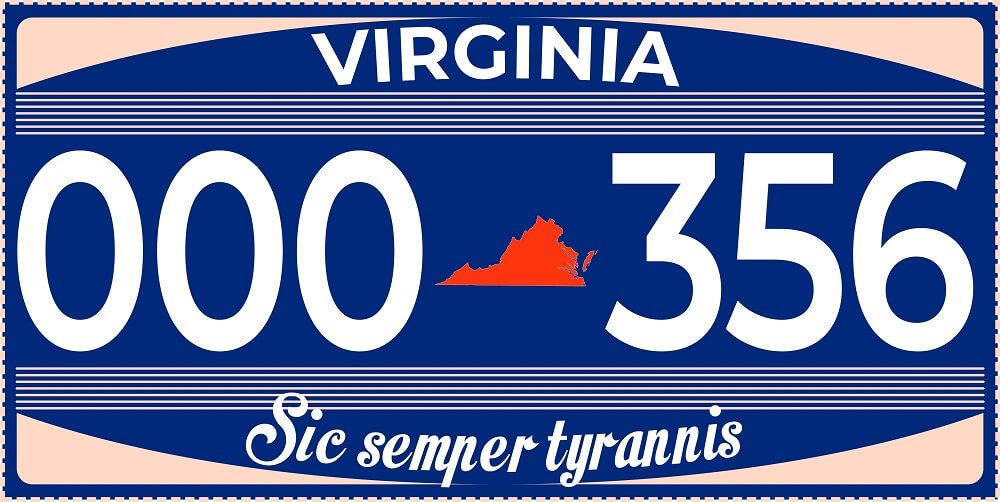 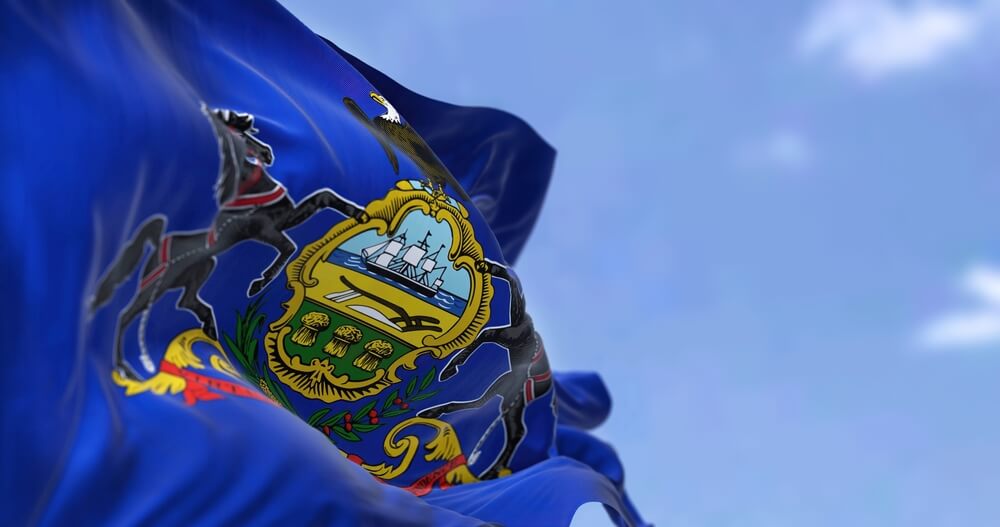