These records are created by the arresting officer and include details such as the offense committed, the suspect’s name, age, detention facility, etc.

The U.S state of Ohio started generating public records in 1789, and these records are compiled from all the 88 counties of the state.

The right to access public records is provided under the Ohio Sunshine Laws, which include the Ohio Open Meetings Act and Ohio Public Records.

Under section 2943.44 of the Ohio Revised Code, a person’s criminal record is not subject to the Freedom of Information Act (FOIA) provisions.

This means that the state of Ohio generally can decline to disclose details concerning an individual’s criminal history records, including their arrest records.

However, arrest records in Ohio can still be accessed by members of the public unless expunged by a court order.

For example, an individual’s arrest records will be deleted when they are found not guilty or if the case against them was dismissed.

In addition, certain records, such as juvenile arrest records, are conventionally not accessible to members of the public.

There are restrictions concerning persons who can access arrest records in Ohio.

The following persons and agencies can apply for Ohio arrest records with some form of restrictions:

How to Find Ohio Arrest Records:

Ohio arrest records are generally available to the people/agency mentioned above and can be found using the following techniques:

Interested persons can obtain their personal arrest records from the Ohio Highway Patrol. To do so, such persons must first fill and submit a Record Request Form.

The application can be submitted in person at the following address:

The Ohio Highway Patrol does not release a person’s arrest records to third parties unless with the consent of the subject.

Therefore, requests for arrest records must be made by the person who is the subject of the report. Responses to applications are usually provided within three weeks.

Another technique you can utilize to find arrest records in Ohio is administrative search.

To access an arrest record using administrative search, a person must file a petition before an Ohio court explaining why they want such records and the information they need.

In addition, they must provide their contact information and a fee (to be determined by the court) before the judge can hear such a petition.

An administrative search is provided under the federal Freedom of Information Act, and this is where a person can obtain another’s arrest records, especially at no charge.

However, if the applicant’s petition is granted, there is an established fee structure that determines the amount they will pay.

The fee structure is outlined under the Ohio Revised Code as follows:

If the subject’s name is contained in the search results, a processing fee of $5 will be charged

A $2 per page fee if documents are provided and an extra $1 if it has to be certified. Where a person is requesting more than five pages, a $2 extra processing fee will be charged.

A person can apply to their local law enforcement authority for copies of their arrest records. This is called personal search, and Ohio Revised Code provides that responses to such applications be given within 30 days.

You will be required to fill out an application form containing your personal information.

You also have to provide details concerning the arrestee, like their booking number, full name, age, etc. You don’t have to give any reason for your search.

Ohio arrest records are public records that are generally available to members of the public. They remain on file unless expunged or sealed by order of a court.

You can search for your Ohio arrest records using the methods mentioned above. 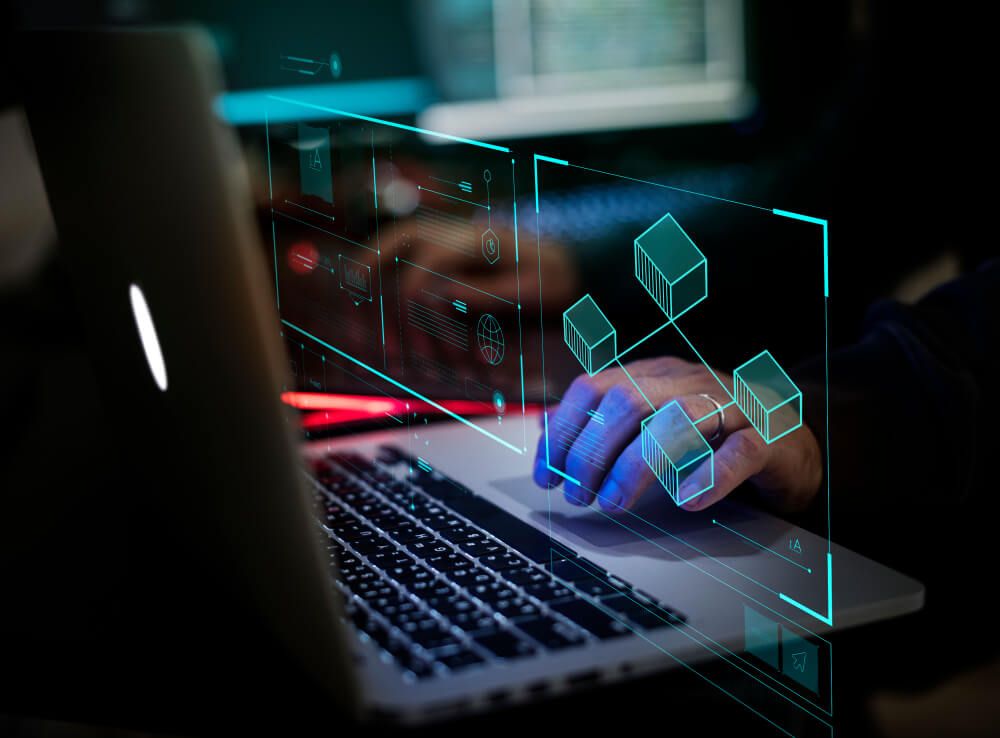 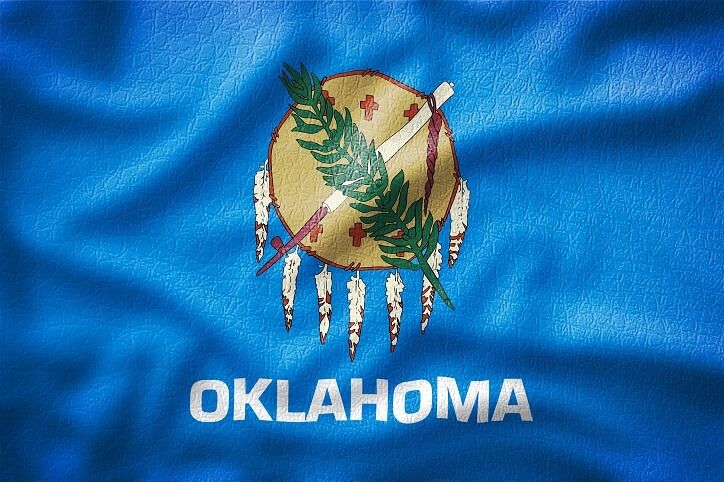 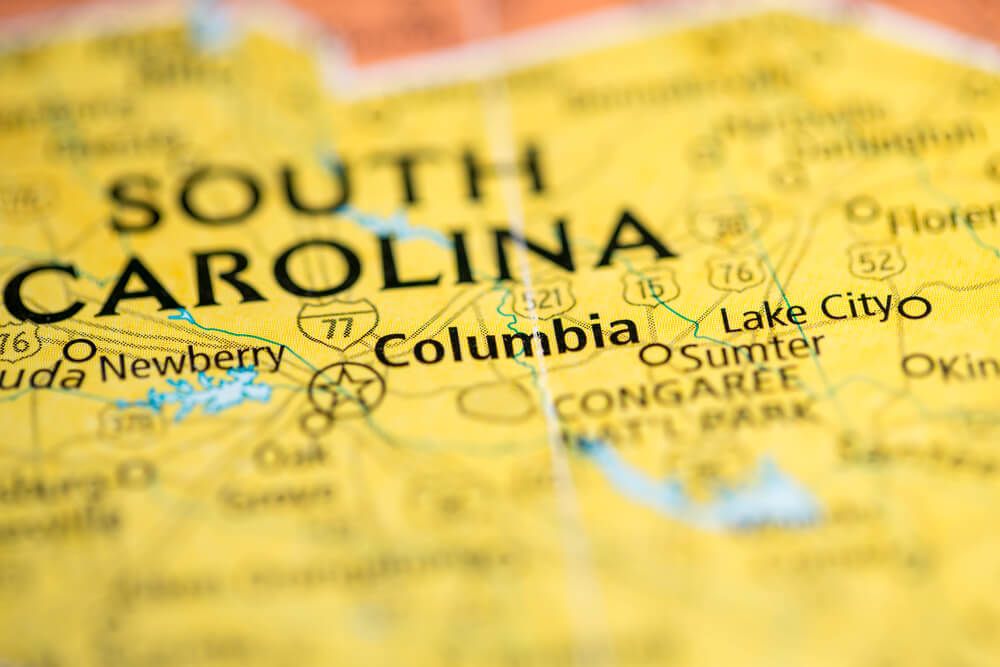