Most warrants in New Mexico are perpetually valid, meaning a person that has an outstanding warrant against them could end up getting arrested and facing the prospect of jail.

So, if you’re interested in performing a New Mexico warrant search, there are several options open for you.

You can perform a New Mexico warrant check on yourself, or discover of someone else has an outstanding warrant against them.

What Are New Mexico Warrants?

A warrant is a legal document that enables law enforcement agencies to detain and arrest people, inspect their property or residence, and maybe seize items as evidence in a trial.

Law enforcement officials who carry out any of these actions on people without a warrant may be found guilty of breaching their Fourth Amendment rights and may face repercussions from the government.

Having said that, New Mexico law allows police officers to make arrests without obtaining a warrant in a select few circumstances. Law enforcement officers may also apply for New Mexico warrants over the phone.

In New Mexico, court clerks may issue arrest warrants on behalf of the presiding magistrate, which is a bit different from what applies in other states.

All warrants are returned to the office of the authority that issued them or to the court clerk after being carried out, and a record of this is filed in the court files.

Courts in New Mexico issue warrants only after probable cause has been established.

Typically, municipal court warrants issued in response to criminal cases that relate to local laws are valid only within the county where they were issued.

Arrest warrants issued in connection with felonies and Class A and B misdemeanors may, however, be served in any county in the state.

The execution of a pending arrest order sometimes referred to as an outstanding warrant, may take place outside the geographical boundaries of the state.

The most commonly issued warrants in New Mexico are arrest warrants, search warrants, and bench warrants.

New Mexico arrest warrants give law enforcement agents the legal right to arrest and detain the subjects of the warrants.

These documents are issued by courts in the state after complainants establish the presence of probable cause why the subject of the warrant should be arrested.

New Mexico Warrants typically contain such details as the offender’s personal details, the subject’s alleged offense, time and place of arrest, and conditions for bail or bond.

Law enforcement officers may make warrantless arrests in New Mexico if they witnessed the crime or if there are reasonable suspicions that the suspect might flee if not arrested immediately.

While the arrest and bench warrants are typically issued to take an offender into custody, a search warrant is issued for the purpose of obtaining evidence that may be used in a future trial.

Also, unlike arrest and bench warrants, search warrants in New Mexico have validity periods, usually ten days after the date of issue.

Bench warrants in New Mexico are issued by the courts to detain people who violate court orders.

After an offender has been apprehended, they are typically brought to court for a trial right away or detained until a set court date and time can be scheduled.

Once an order is issued, it remains a valid action against the subject until the issuing court rules on it.

How to Perform a New Mexico Warrant Check:

You’ll most likely be able to find and obtain New Mexico warrant records in any of these places:

However, third-party websites make it easy to find background information for both yourself and other people.

Third-party websites can access government records and obtain a variety of information from them, including warrant information.

However, these offices typically do not provide online databases, so if you’re interested in finding warrant information, you may need to visit the office in person.

You should know that you may be arrested on the spot if a warrant against you is discovered.

A safer alternative is to request your background report on the official website of the NMDPS.

To use this option, you’ll need to first settle the $15 request fee, then fill out the request form on the NMDPS website with your personal details. 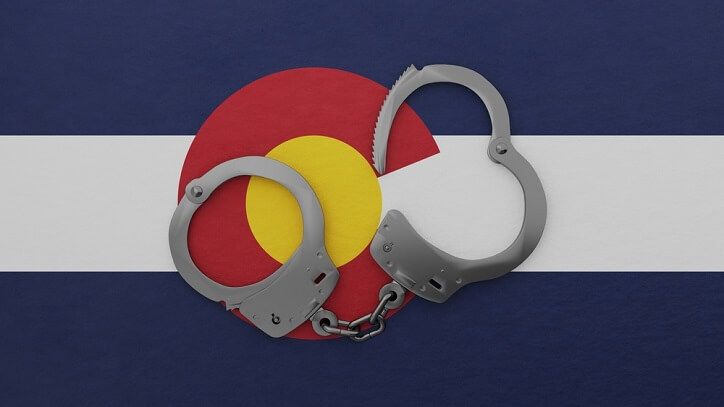 Inmate Search Colorado: How To Find Inmates In The State Of Colorado 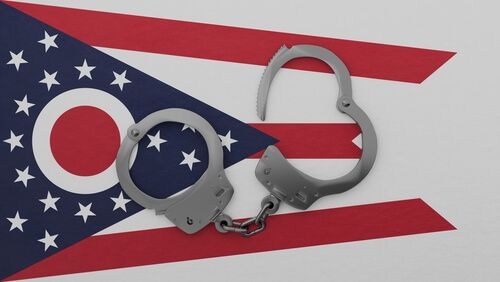 Inmate Search in Ohio: How to Find Inmates in the State of Ohio 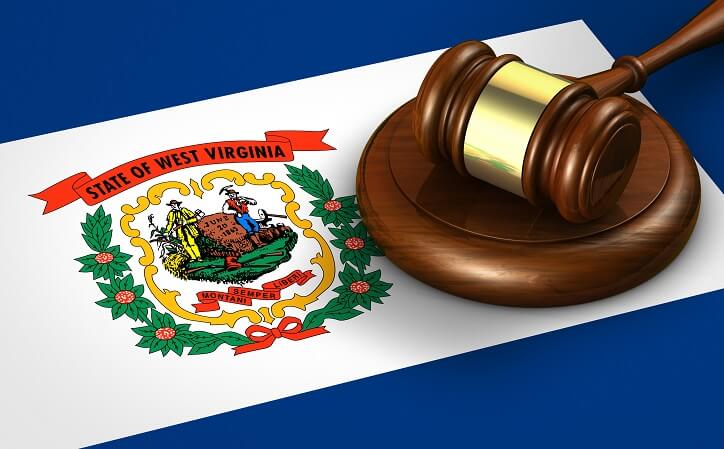