A law enforcement agency generates these records following the arrest of an individual.

The records include court depositions toward the subject.

The deposition consists of results of the adjudication process such as conviction, acquittal, nullified convictions through no file charges, set-asides, and pardons.

Nebraska arrest records are accessible to members of the public under the state’s Public Records Law enacted in 1975.

The records are collated from the 93 counties of the state. Unlike other states in the U.S that only permit residents access to public records, Nebraska offers access to every U.S citizen irrespective of their location.

It doesn’t matter if the person stays in New York City, Florida, or South Carolina.

The fingerprint identification system matches individuals with the specific crimes police arrested them for.

How to Perform a Nebraska Arrest Records Search

These days, you can perform arrest records search either offline or online.

There are online resources at your disposal where you can perform a Nebraska arrest records search, as well as a search for other records.

If you want to find criminal records, marriage records, driving records, and other public records, websites like backgroundcheck.co are available to you 24/7.

However, if you want to find Nebraska arrest records and no other records, you can use one of the methods that are listed below.

Assault is further classified into simple and aggravated assaults. Homicide is also simplified into death by negligence and criminal homicide.

How to Find Arrest Records in Nebraska

Nebraska arrest records are collected and maintained by the Criminal Investigation Division of the Nebraska State Patrol.

In addition, records can be obtained for background check purposes. Interested parties can search online, by mail, or in person.

Applicants will be required to provide basic information about the subject and themselves, alongside a $15.50 fee.

In-person or mail applications can be completed using the criminal record request form, alongside a $12.50 charge, and submitted by mail or in-person to the Criminal Identification Division office at:

On the first level are the County Courts tasked with hearing traffic violations, civil cases below $52,000, probate, misdemeanors, adoption, etc.

The third is the Court of Appeals and at the top and final level is the Nebraska Supreme Court.

On the website, applicants can search for juvenile, civil, probate, traffic, and criminal cases present in the records of the state’s county and district courts.

In addition, you can find parties involved, registrars’ actions, and case information.

A fee of $15 is charged for every search, and you can request copies from the court clerk where the case was presented.

Additionally, Nebraska arrest records can be found at the office of the law enforcement agency responsible for the arrest.

Applicants will be required to pay a nominal of $12.50 for copies of the documents. However, an applicant can utilize an arrest search fee waiver where eligible.

In most cases, the agencies maintaining the records will grant waivers in situations where the record in question serves a public good.

The law enforcement agency will require such persons to offer their personal information, alongside the details of the subject of the arrest.

These platforms collate personal information about people, including their arrest records, from private and public data agencies.

Their services are usually available at a fee, and you will be required to create an account before you can search for an arrest record.

The only major challenge of such platforms is limited information. Some of the popular third-party platforms include:

The state is an open-records state and allows public access to arrest records.

Persons looking for arrest records in Nebraska can use any of the information listed above! 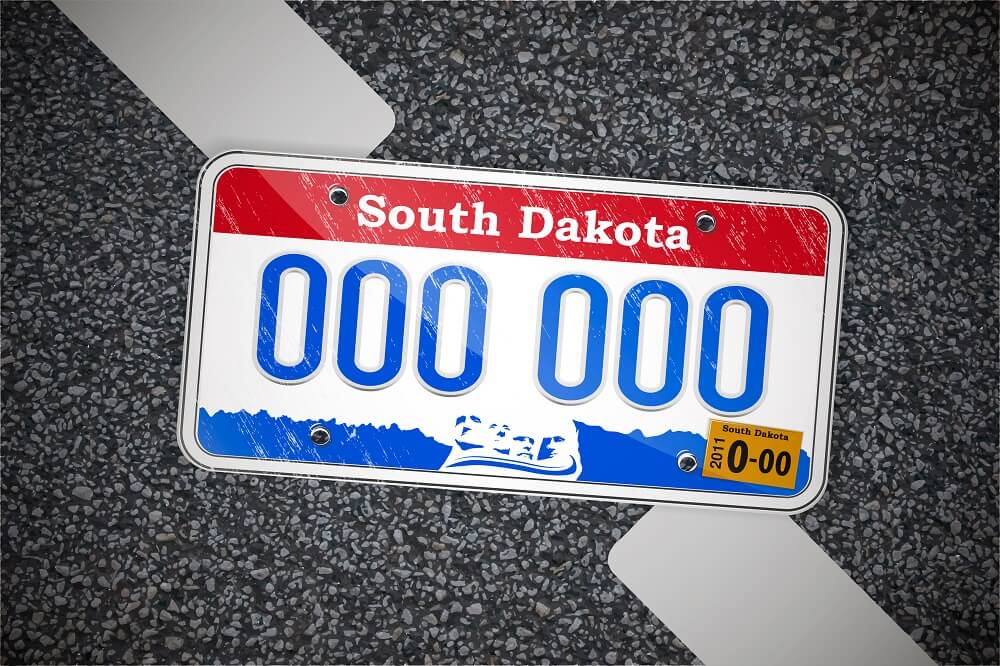 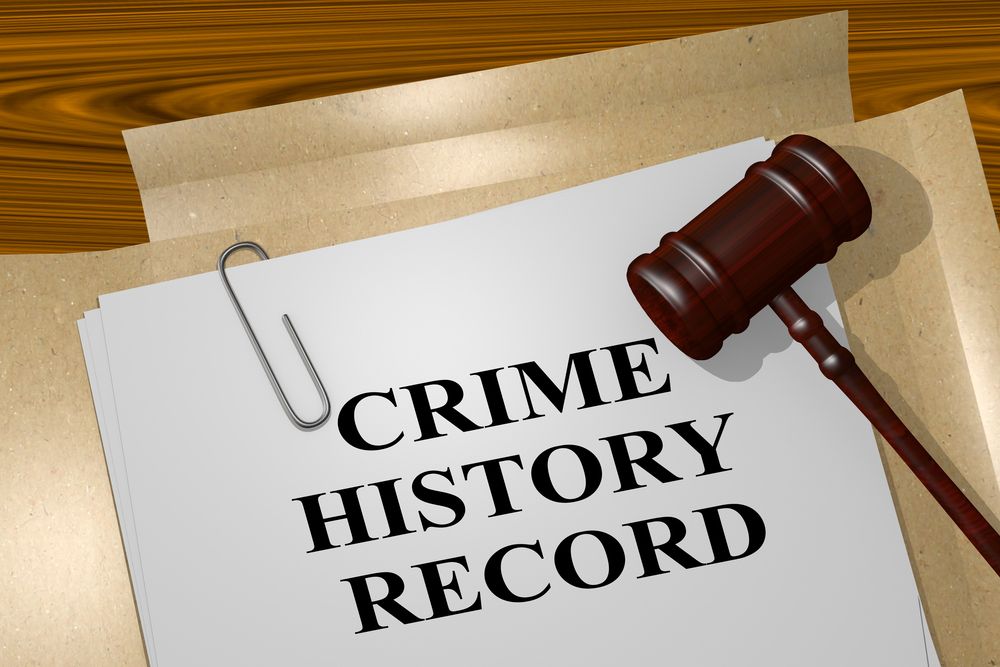