Finding an inmate in any of the prisons, jails, and detention centers in Maryland may prove to be a less straightforward affair if you don't have the right information.

This information may include the inmate's identification number, location, and personal details as can be seen in their inmate records.

However, there are a couple of search channels that require you to provide the bare minimum in terms of inmate search parameters.

We suggest some of these channels in this article and then provide a detailed description of the steps you can take to find inmates in Maryland.

At the heart of these suggestions is the access to public records, namely inmate records, made possible by the Maryland Public Information Act.

It provides the backdrop against which inmate records can be easily sourced in Maryland, and we'll discuss this shortly.

Maryland inmate records are as the name suggests, records that are generated and maintained on behalf of inmates held in custody at prisons and jails around Maryland.

Some of the information that is likely to be found in Maryland Inmate Records include the inmate's arrest information, their name, mugshot, personal information, and physical descriptors.

Others include court reports, dispositions, bail/bond amount, previous incarceration history, conviction and sentence information, location, and others that have to do with their custody.

How Can I Find A Inmate In A Maryland Prison?

At the official website of the Maryland Department of Public Safety and Corrections, you can find an inmate locator tool that'll lead you to the inmates held in state detention.

All you need to do is to enter the name of the inmate in question and a valid inmate identification number in the designated text fields and your search will be set in motion.

As long as the inmate is not serving a short sentence and is not out of prison by virtue of their escape or release, they should be accounted for in the results that roll out.

You should find the inmate's personal details alongside their sentencing and case information among the information contained in the correct result.

Any further inquiries on matters related to inmates in DPSCS custody can be channeled to the phone number (410) 339-5000.

How Do I Carry Out a Maryland County Jail Inmate Search

The Maryland Department of Public Safety and Correctional Services is the overall government agency charged with managing the affairs of all the correctional facilities in Maryland, county jails inclusive.

However, the Sheriff's Office in the respective counties is directly entrusted with the oversight of County jails around the state.

Some of the county jails and county Sheriff's Offices employ different resources and tools via their official websites which people can use to find inmates in their custody.

For example, Allegheny County provides text fields where requesters enter the name, race, and nickname of the inmate in question.

On the other hand, Anne Arundel County's inmate locator will request a name and jail identification number whenever you use them to find an Inmate in the custody of their county jail.

When you provide this information in any case, you can find results that contain the inmate's biodata, location, court reports, and relevant sentencing information.

The Maryland VINE Link system is offered with support from the Maryland Department of Public Safety and Correctional Services.

Its chief purpose is to help crime victims in the state in monitoring their offenders throughout their interaction with the state's judicial system.

Registration for this service is facilitated by the provision of the Victim's phone number and email address against an offender in any of the state's prisons or jails.

So whenever there is a transfer, release, court hearing, escape, death, or any significant development in the offender's custody status, their victims are duly notified via phone calls, or messages.

Registrants can also use the VINE Service phone number 1-866-634-8463 (1-866-MD4VINE) whenever they need to make any other offender-related inquiry.

One of the most surefire routes to take whenever you need to find an inmate in Maryland is to use third-party websites, and the reasons are not farfetched.

Most search platforms provided by traditional government agencies may require you to provide an inmate identification number.

Access to a few others may be restricted to people living in Maryland.

With a third-party website, you'll not have to deal with these issues. With as little as the name and state of your search subject, you can perform an inmate search on websites devoted to finding inmates.

Due to their impressive collection of public records, you can most certainly find the inmate records of people incarcerated in any of the prisons, jails, and correctional facilities around Maryland. 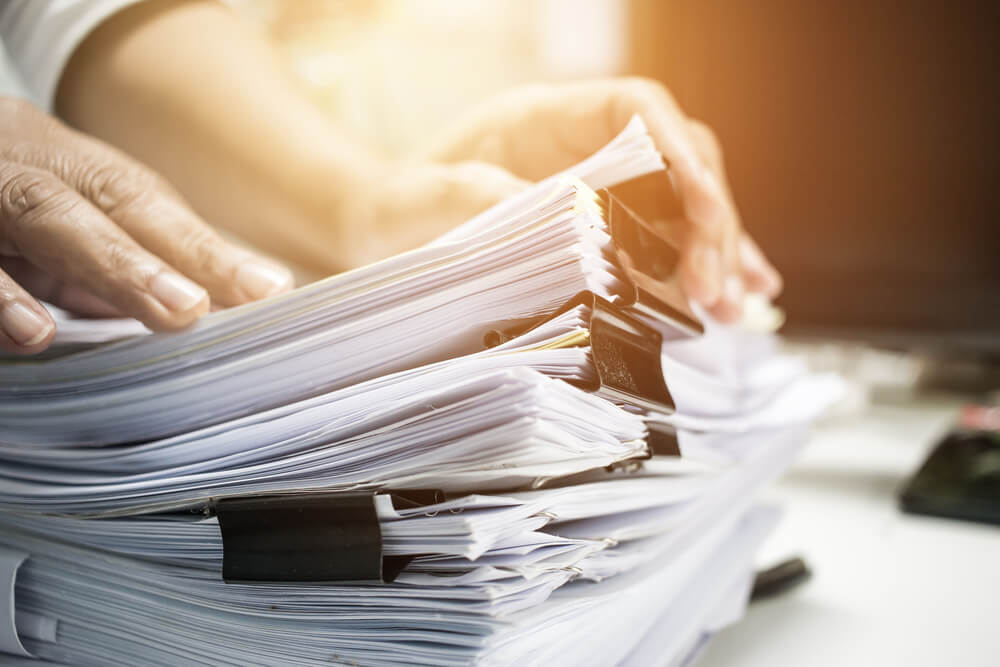 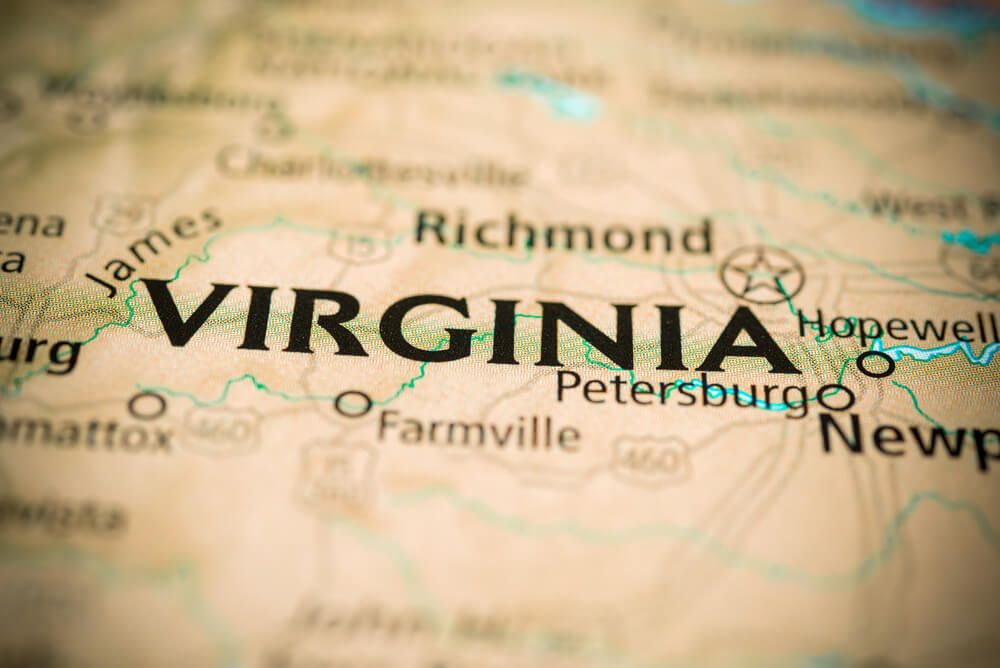 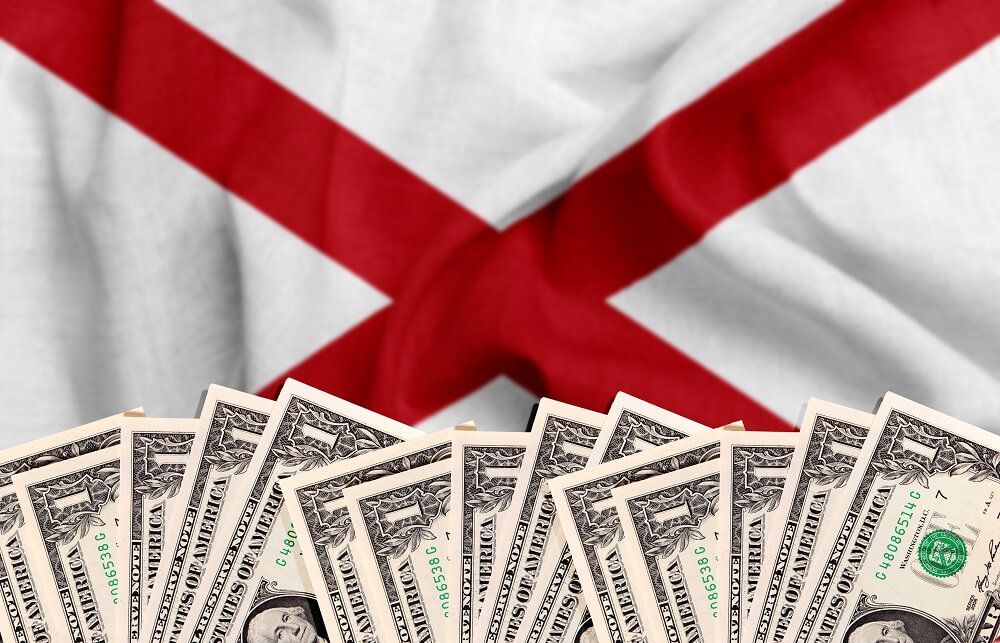