Inmate Search Kansas: How To Find An Inmate In Kansas

If you ever have to find an inmate in Kansas, you'd be looking at any of the prisons, jails, and correctional centers across the state.

Your ultimate aim could be either to meet the inmate one-on-one or to, at least, know their custody status or where they're being held.

Whatever your motivation is, you'd probably need to first locate their inmate records and get as much information as you need to know about them.

This is the strategy, alongside other direct measures, that you can use to find an inmate in Kansas, all of which are discussed in this article.

Kansas inmate records are official documents generated by law enforcement agencies and officials at a Kansas prison or jail on account of an inmate held in custody there.

They contain the personal information of their subjects(the inmates), their photographs, case information, date of incarceration, and expected release date, among other things.

At the state level, custody of these records will be the responsibility of the Kansas Department of Corrections.

On the other hand, local police departments and the Sheriff's Office manage the ones that are found in county and city jails.

The information in these records can help you find their subjects, anywhere in Kansas.

How to Perform a Kansas Prison Inmate Search

The Kansas Department of Corrections manages a total of 12 state-run correctional facilities. You should find your subject in any of these facilities as long as they're serving sentences longer than a year.

They'd have their inmate records (in print and electronic form) all secured in the possession of the record custodian, as well as in the custody of the KDOC.

So you can try out any of both options if you need to find an inmate in state prison.

The Kansas Department of Corrections maintains an inmate lookup tool on its website. There, you can perform an inmate search by providing the first and last name and/or the KDOC number of the inmate.

The search results will yield information from inmate records, with the name, gender, and physical descriptor of the inmate making the front page.

And if you can not find an inmate record, in particular, you may contact the Department's Records Division at (785) 296-0144.

How to Perform a Kansas Jail Search

To find an inmate in any of the 102 county jails in Kansas, you'd have to know what jail is housing the inmate in question.

This is because every county in Kansas has its own sheriff's office or local law enforcement agency in charge of inmate-related affairs.

Many of these offices and agencies maintain a database of all the inmates and inmate records in their custody.

They then upload it online at their official websites where it can be accessed via an inmate locator tool or a regularly updated jail roster.

If you have the first and last name of an inmate, or their offender number more preferably, you'd be well set to carry out an inmate search.

Once you click on the submit or search button, the system will scan its database for matching record names and display a list of those matching your search criteria.

You can now pick out the right one and find personal and case-related information in the record that'll lead you closer to their subjects.

Residents of Kansas can sign up for the Kansas VINE Link. It is a service offered by the Kansas Department of Labor in conjunction with the Kansas Sheriffs' Association and the state's Attorney General.

Its chief purpose is to notify victims of crimes committed in Kansas of any development in the custody status of their offender.

You (or an authorized person) will get email notifications, text messages, or phone calls whenever your offender is released, transferred across prisons, or due to a court hearing.

In any of these cases, you'd be required to input a four-digit pin to confirm receipt of the notification and stop any further notifications(except for emails).

Registration is free across all counties and you'll be signed up as soon as you provide all the required contact information.

And if you need to know where your offender is at any point, you can also contact the state's designated toll-free number and get your answer.

Because of the unlimited access to public records that are enjoyed in Kansas, third-party websites have collected quite a haul of public records, some of which are inmate records.

So if you're looking to find an inmate in Kansas, these websites can do the trick for you.

This is mostly because the information contained in these inmate records can help you find their subjects(the inmate in question).

Once you click "search/submit" after typing in both the name of the subject and Kansas(or a county/city in Kansas) in the input fields for name and state respectively, the system will go to work immediately.

The results that roll out should include the desired one, and you can find all the information needed to help you locate the subject. 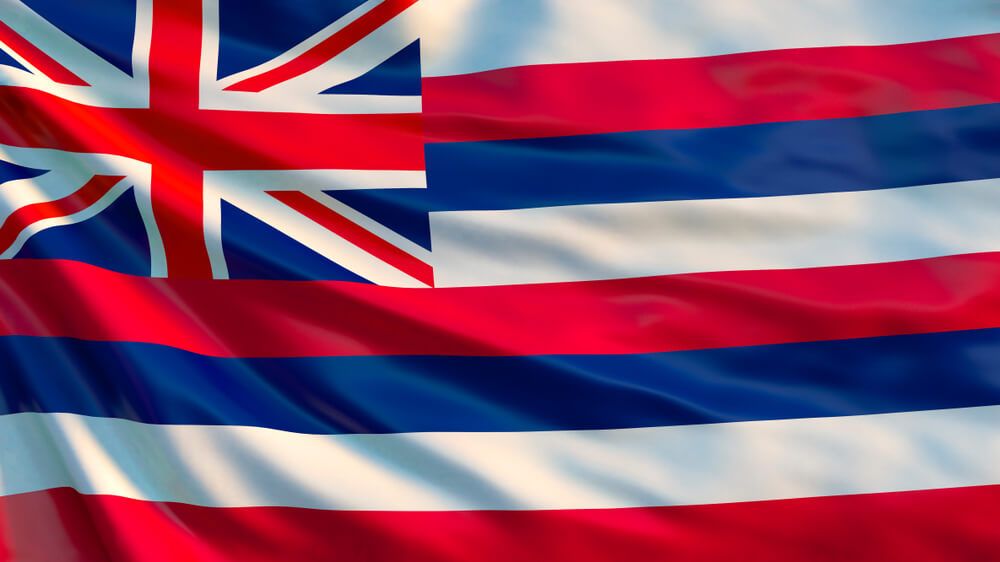 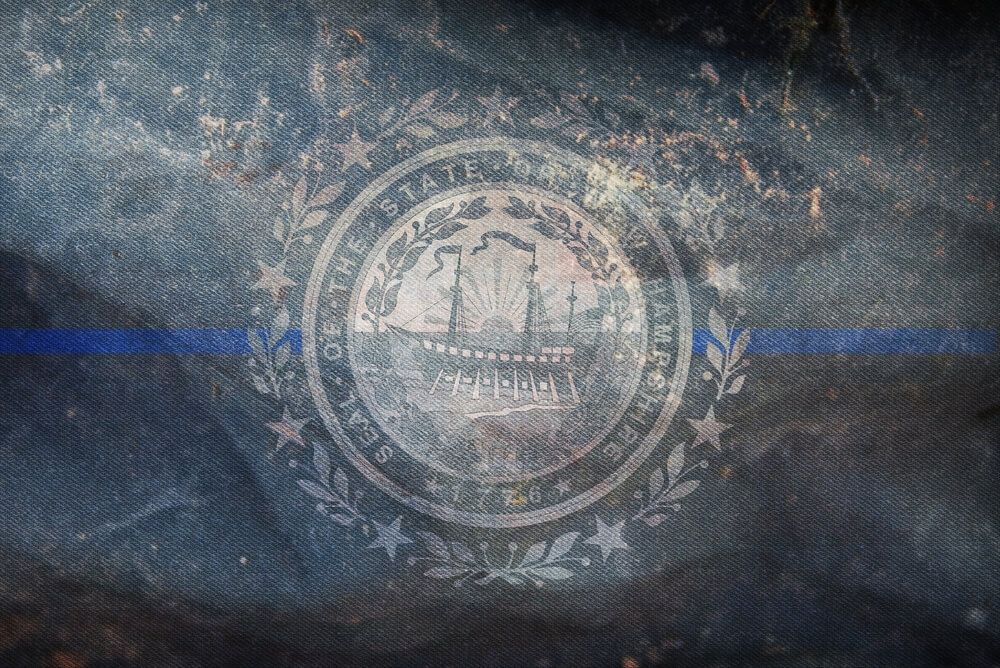 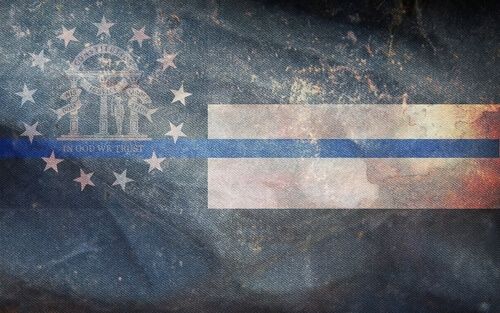 Georgia Warrant Search: How to View Warrant Records in Georgia