Harris County in Texas is one of those places in the USA where access to inmate records is very possible.

So if you wish to find an inmate in any of the jails or correctional facilities in this county, you will not necessarily have to go to great lengths to fulfill your wish.

In this article, we discuss a few measures you can explore in your bid to find an inmate in Harris County.

If you are in search of an inmate in any of the jails or correctional facilities in Harris County, the Harris County Sheriff's Office maintains a database that can prove useful to you.

This database is managed by the law enforcement agency on behalf of the Texas Department of Criminal Justice (TDCJ) in regards to only those inmates housed in a TDCJ facility.

You can get access to this database through the Harris County Jail's website and perform an inmate search in their search portal.

At this search portal, you'll be required to provide the inmate's identifying information such as listed below.

* Their last name, and a minimum of the initial of their first name

As soon as you provide any or all of this information and click on the search bar, the portal will scour its database in search of records matching your search terms.

From the results that are returned (or result, if you have their TDCJ or SID number) you should find the inmate you have in mind.

If the inmate is currently being held in a prison after being convicted and sentenced, the Classification and Records Department of the criminal justice system should have their inmate records.

This platform was particularly established for victims of sexually related crimes or their family members to be used in keeping tabs on their offenders.

The Texas Vinelink is an information database of convicted sex offenders housed in any of the prisons in Texas or the local jails in counties such as Harris County.

The platform has a search tool that you can explore to use in finding an inmate in Texas that is held in custody on account of their sex crimes.

You only need to enter the names, date of birth, or city in the spaces provided in the search menu. And when the search results are returned and examined, you should find a brief profile of the inmate in question.

You can find information about their case status, their crime, and the facility where they are held. You will also be updated if they are transferred to any other detention facility or if there's an important update in their case status, but only if you are related to the victim of the sex offense.

The county courts in Harris County will have some sort of jurisdiction over a criminal case that took place in the county.

And if the case is pursued to a conviction and a sentencing verdict, the court will have official documentation of all the events that transpired during the case as well as other key information about the case.

This series of information is secured in court records that are archived in print and electronic format and kept in custody.

The Harris County District Clerk is charged with the custody of the court's records and should be approached for any inquiries about the court records in their possession.

The court records generated on behalf of a convicted and subsequently incarcerated person will include their personal information and others related to their arrest, interrogation, and conviction.

You can also find the location where they're temporarily held in custody and the prison where they'll serve their sentence.

If the inmate in question was convicted on account of their involvement in a sex crime, such an inmate would have their criminal profile contained in the State's sex offenders registry.

And if the subject is held in any of the prisons or jails around the state, county, or local level, you can also find information about their inmate status in this registry.

This information may include their personal information, their inmate status, and details about their crime.

Third-party websites include whitepages, prison handbooks, public inmate search databases, and other search platforms that can direct you to helpful resources related to your search efforts.

These helpful resources include arrest/criminal records, inmate records, and other public records that help you find a convicted person.

Unless your person of interest is in juvenile detention or has a special inmate status, a third-party website can help you find an inmate in Harris County or Texas in general.

The Texas Department of Corrections (TXDOC) manages a database of inmates in any of the jails, prisons, and correctional facilities in the state.

So if you want to find an inmate in Harris County, Texas, you can perform an inmate search at the search portal managed by this department. 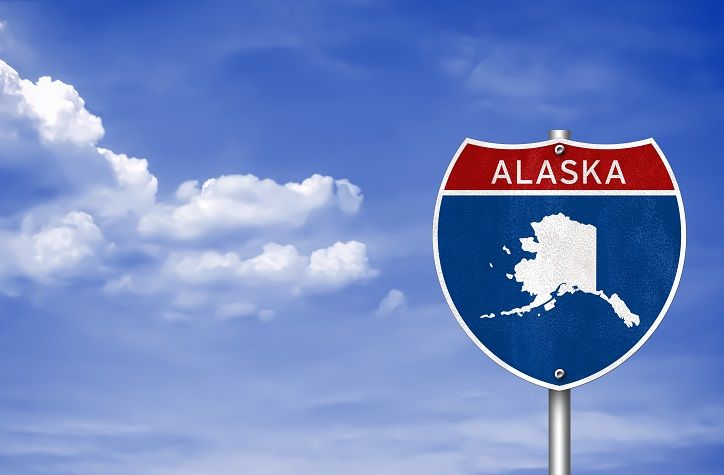 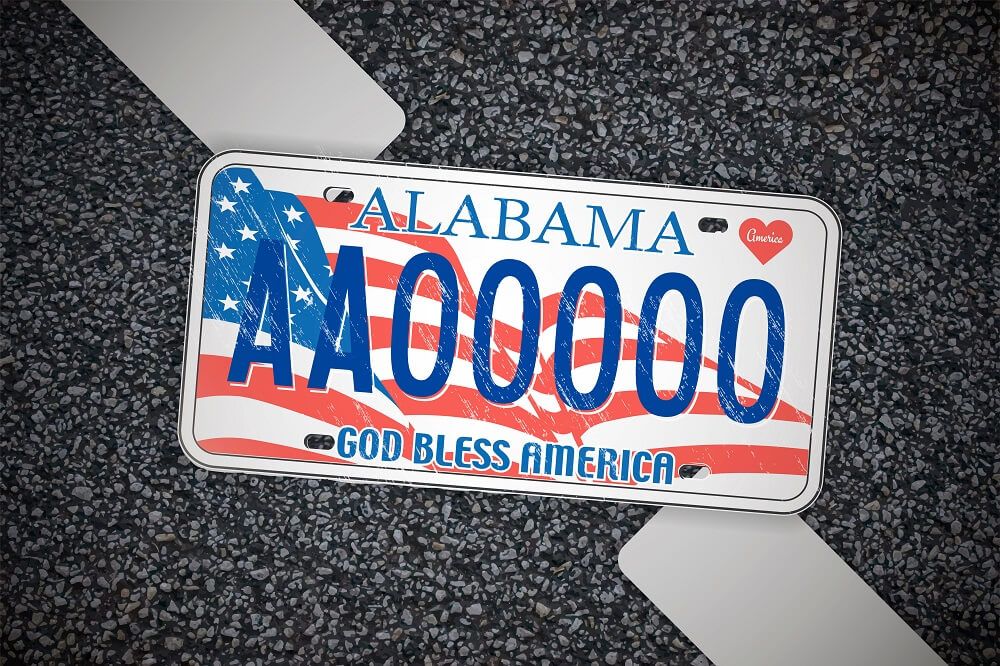