While the BOP is naturally charged with the administration of inmates in federal detention, the Massachusetts Department of Corrections is responsible for inmates in state prisons.

On the other hand, the affairs of inmates in county jails are managed by the Sheriff's Offices in the county's jurisdiction.

What all of these agencies have in common as it relates to inmate finding is the availability of official websites that provide avenues for finding inmates under their purview.

So if you ever wish to find an inmate in Massachusetts, you can look out for these websites and provide the information required to carry out an inmate search.

This article aims to discuss in detail all the ways that you can use to find an inmate in Massachusetts, using all of these search channels.

Records of Inmates in Massachusetts

Like every other state in the US, government agencies and custodial facilities in Massachusetts collect and maintain inmate records pertaining to inmates across the state.

These inmate records contain a string of personal and criminal case-related information that can help you find their subjects.

The provisions of the Massachusetts Public Record Law allow for access to these records.

The result is that members of the public can freely access these records (with some exceptions), and third-party websites leverage this situation to obtain tons of them.

How Do I Find An Inmate In A Federal Prison?

Federal prisons are built to house inmates that have been adjudged to have committed federal crimes.

In Massachusetts, the sole federal prison FMC Devens is sited at Ayer. The Bureau of Prisons runs an official website that features an inmate locator tool.

With this search tool, requesters can perform either a name-based search or a number-based search.

When you provide the names, age, gender, race, height, weight, and most of the other required search parameters, you can inch very close to the right result.

However, providing any of the inmate's DCDC, FBI, INS, or BOP numbers can lead you directly to the inmate in question.

How Do I Perform a Massachusetts Prison Inmate Search?

The website managed by the Massachusetts Department of Corrections (MADOC) is the most valuable resource platform that can be used to find inmates in state detention (except for minors).

A typical inmate search can be initiated by providing the inmate's name and MADOC identification number in the designated spaces on the website.

A successful search should yield the inmate's personal information along with others associated with their criminal case, including their offense, sentence length, detention center, etc. You can also call the toll-free line (866) 277-7477 if you wish to make a direct inmate search request.

How Do I Perform a Massachusetts County Jail Inmate Search?

The jails are run by the Sheriff's Office and other law enforcement agencies in the county's jurisdiction.

The counties also run official websites that may feature a couple of resources that'll prove useful in your search for inmates in their county jails.

The resource may be a constantly updated roster of inmates in the county's jail or an inmate/offender search on the website.

Others feature victim notification services and a sex offender registry. Whichever is the case for you, you'll mostly be required to provide the inmate's name and identification number to facilitate the search.

The Victim Information and Notification Everyday (VINE) platform for people in Massachusetts is designed to be used by registered crime victims whose offenders are serving time in a Massachusetts facility.

The victims or their friends and facilities register their contact details(phone number and email address) against an inmate in any of the state's prisons or jails.

Whenever there is an update in the offender's custody status, their victims are notified via emails or phone calls as specified.

It is a 24/7 service that helps the victims to monitor their offenders in case of their release, transfer, escape, or court hearing.

The VINE platform also provides an inmate lookup service requiring you to provide the inmate's first and last name, and their unique Identification Number (ID).

A positive search result should provide important dates, identification and location details, and other data related to the offender in question.

How can I Use Third-party Websites?

Websites that have no direct affiliation with a government agency are known as third-party websites.

The websites in question here are search platforms devoted to finding people around the USA and elsewhere.

They have acquired a vast amount of public records, and these public records provide the bulk of the information contained in search results.

Their mode of operation includes the provision of text fields intended for the names and state/city/county of the inmate in question.

When you fill these fields and click on search, you should find a stream of search results matching your entries.

You can find many of the key information contained in inmate records in the search results, and you can use them to locate the subject (the inmate) in question. 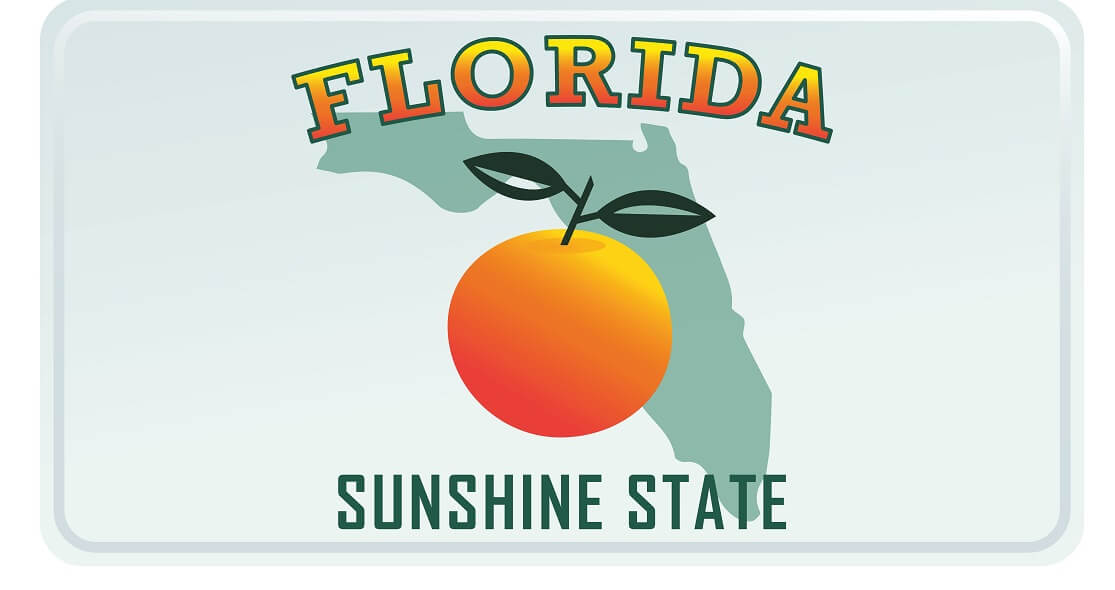 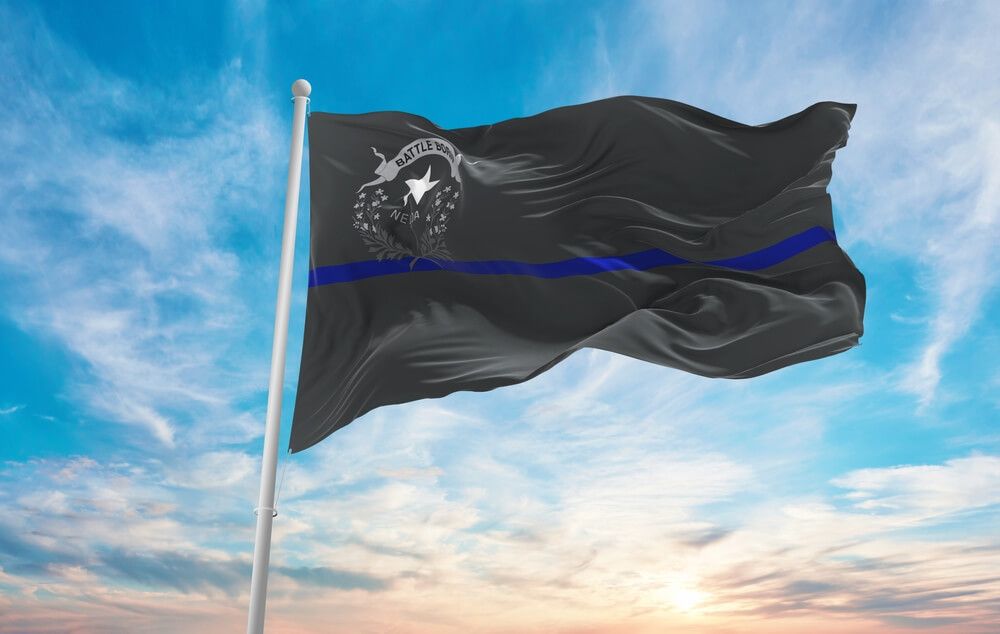 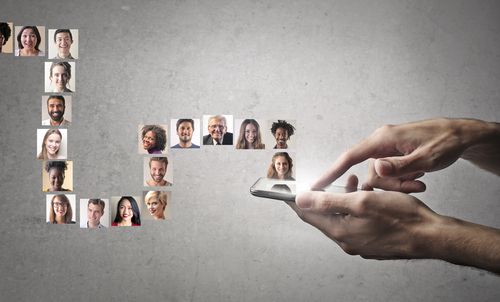