The State of Washington was formally admitted into the union in 1889 as the 42nd state.

It was named in honor of George Washington, the first US president, and remains the only state to be named after a president.

Unclaimed money falls under the scope of unclaimed properties.

It refers to tangible and intangible assets whose owners could not be contacted by the holders for an extended period.

Under such circumstances, holders of unclaimed money, including insurance firms, government agencies, and banks, must turn over the unclaimed money and other financial assets to the state.

This happens following the expiration of the dormancy period. The process of handing over unclaimed money to the state is called escheatment.

In Washington, rather than the treasurer, unclaimed money is handed over to the Department of Revenue.

According to Washington State Treasurer Mike Pellicciotti, the state has received over $1 billion in unclaimed property, including unclaimed funds, since 1955.

In the 2020 fiscal year, the Unclaimed Property Section of the state's revenue department received over $185 million.

The department returned $74 million of unclaimed property to its rightful owners. Funds received are administered through the Department's Unclaimed Property Program.

Owners or their heirs can file to reclaim monies reported since 1955.

There is no time constraint to file a claim; however, the state can auction off certain financial assets, such as safety deposit boxes’ content unclaimed after five years.

The revenue department updates its government list weekly, and residents can look through it to locate their unclaimed monies.

Types of Unclaimed Money in Washington and their Dormancy Period

The average dormancy period after which unclaimed property in Washington is turned over to the state is three years; however, this depends on the type of money in question.

Below are the types of unclaimed funds and their respective dormancy period:

How to Find Unclaimed Money in Washington?

Whether you have lived in the State of Washington or only worked there for a short period, it is likely you may have unclaimed money in Washington waiting for you to claim.

Evergreen Residents looking for state of Washington unclaimed money can start by contacting the Department of Revenue.

The department has an Unclaimed Property Division tasked with the management of claimants' requests.

There are two primary ways of doing this; online and via mail. To claim your money online, follow the steps enunciated below:

1. Navigate to the unclaimed money website.
2. Browse through the database using your full name or the business's name.
3. Select the unclaimed monies matching your name and address.
4. Click on the "Continue to file a claim" button to continue your search.
5. Select your relationship status for every unclaimed money you selected.
6. Provide requested personal details and contact information, including your social security number and biodata.
7. Review your application and submit it.

You must submit supporting documentation to validate your identity and prove your claim.

The documents needed to establish identity include state IDs, birth certificates, driver's licenses, and US passports.

The type of document needed depends on the nature of the money, the claimant's relationship with the unclaimed fund, and the amount of unclaimed money in question.

Alternatively, claimants of Washington unclaimed money can also elect to file their claims by mail.

Interested parties looking to file their claims for unclaimed funds in Washington must contact the Revenue Department via email at [email protected] or by a phone call on (360) 534-1502.

Request that a claim form is mailed to your PO Box or address.

The department usually takes at least three days to process a claim.

While waiting for the claim form, start collating every document to help establish your identity and claim.

After receiving the claim form, fill out the form with the necessary details, sign it, and notarize it.

Attach supporting documentation, and proceed to mail the application package to the department using the following contact details:

Interested parties can also obtain their unclaimed funds via federal entities operating in Washington or outside the state. Some of these agencies include:

There is no time limit to unclaimed money in Washington. Funds escheated to the Washington Department of Revenue remain claimable indefinitely.

Washington residents searching for their unclaimed money can do so using any of the methods mentioned above! 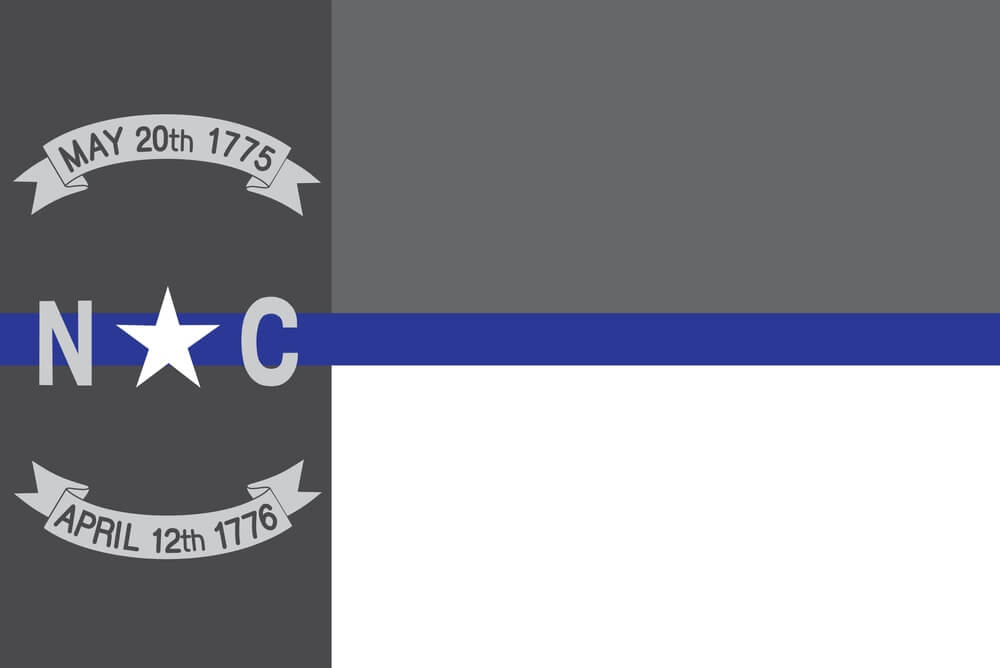 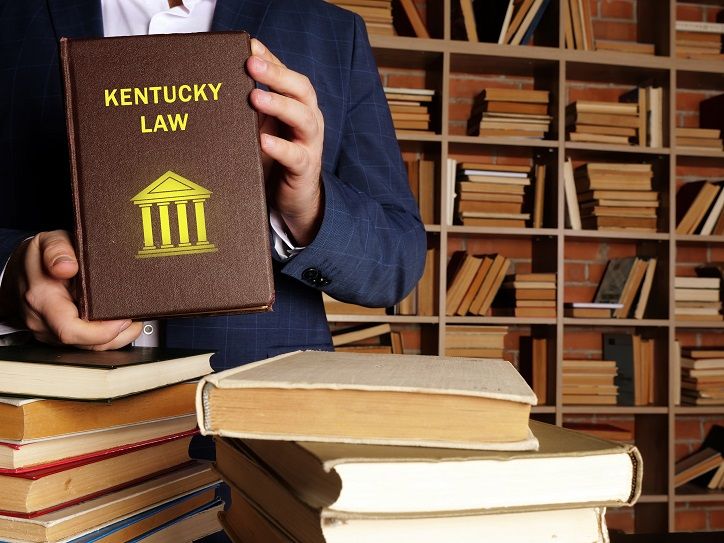 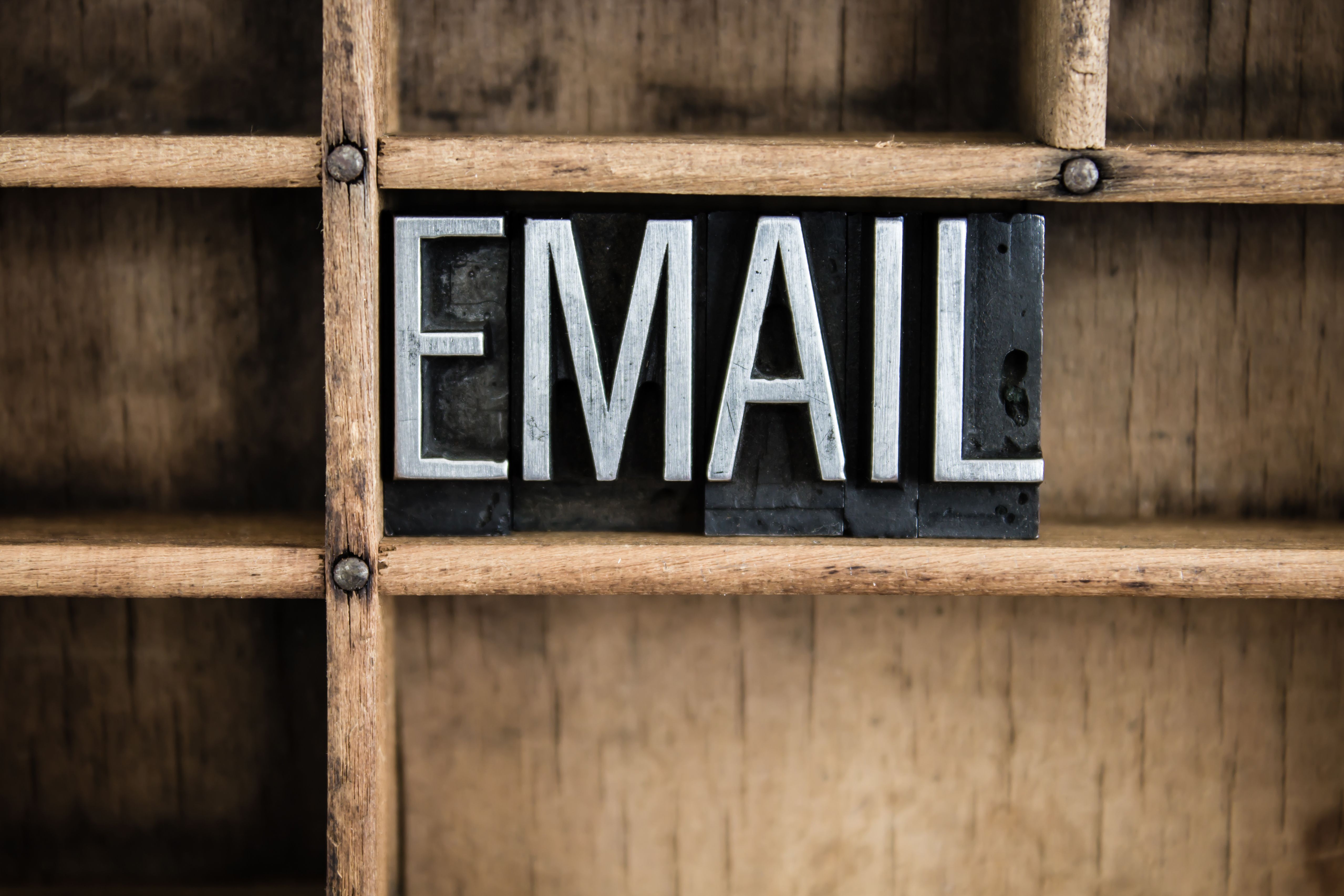