With the notable exception of judicial records, the South Dakota Open Records Law permits residents and non-residents of the state to obtain a wide variety of government records.

While some requests may be made online, most are typically made in writing. Requesters will only be charged the actual copying fee for the requested South Dakota public records.

The first thing to do before requesting South Dakota public records is to determine the appropriate custodian and figure out the right request channel.

How to Find Public Records in South Dakota

For a South Dakota free public records search, you can use backgroundcheck.co.

The website aggragates information from public records resources, so you can perform a virtual background check on someone.

If you want to find one type of record, like a criminal record, you can use one of the following South Dakota public records search methods.

In South Dakota, vital records include information about divorces, marriages, births, and deaths.

As stipulated in the state's Vital Records Law, only people with a clearly defined relationship with the record subject can obtain certified copies of vital records.

Among them are the individuals listed on the document, members of their immediate family, and any authorized legal representatives.

The general public is normally denied access to vital records until 100 years have passed since the pertinent life event.

After that, interested parties can obtain the record through the custodian designated to handle records.

Obtaining South Dakota vital records typically requires filling out an application form, so a requester must have the information needed to make the record search easier.

The requester must also have a check or money order to cover the accompanying expenses, as well as a current, government-issued photo ID.

The Department of Health’s Vital Records Office is the agency in charge of maintaining and disseminating marriage, birth, divorce, and death records in the state.

Members of the public interested in obtaining certified copies of these South Dakota public records must send appropriate request applications, together with a valid, government-issued ID and a $15 request fee to:

South Dakota vital records requests can be made in person, by mail, or by telephone.

The $15 application fee must be payable to the Department of Health by money order or check.

Municipal and state departments compile and assemble the reports based on incidents of arrests, convictions, and imprisonments.

The South Dakota attorney general oversees the state's Computerized Criminal History (CCH) system. Most of the state's criminal records are compiled and maintained on this system.

The records must be requested in writing by individuals interested in viewing them from the relevant police department.

A release form must be signed by the subject to allow for the running of a criminal record check and obtain a copy of a person's criminal history. Criminal histories are open records, and parties may request copies of them.

A South Dakota Department of Criminal Investigation (DCI) authorization is required before any information can be disclosed, and it costs $10 per name searched to obtain one.

Public criminal record checks are available for free, but there are search and copy fees.

The prosecution of offenders in any state court with jurisdiction over their case would rely heavily on court records, which are important judicial records that capture key case information.

South Dakota court records typically contain details of the charges and penalties along with information about the judge who presided over the case, the defendant's personal traits, the date and location of the trial, and the defendant's estimated date of release.

Since finding court records relies exclusively on finding the specific court that conducted the trial, they may be tricky to find.

Finding out who keeps these South Dakota public records is the first thing to do when trying to access court records in South Dakota.

The court clerks in South Dakota are in charge of maintaining court records.

In South Dakota, there are various ways to locate court records. These include mail, faxes, online searches, and in-person requests.

The mechanism for submitting records requests in South Dakota is based on the kind of records being sought.

Clerks of the Courts in South Dakota are exclusively authorized to carry out civil or criminal court record searches.

To find and obtain these records, requesters may visit the court where the case was heard.

Alternatively, they may send their request to the Court Clerk or Court Administrator through the mail.

The request must include information on the person making it, the document they want, and their reasons for requesting that particular South Dakota public record.

Official documents known as inmate records provide both physical and administrative details about prisoners housed in all state correctional facilities.

The South Dakota Department of Corrections is responsible for maintaining inmate records at state correctional facilities in addition to overseeing the management of state penitentiaries throughout the state.

The dissemination of these records is handled by the same organization.

Members of the public interested in finding inmate data can find inmates with the tool by providing the name and DOC number of the offender. 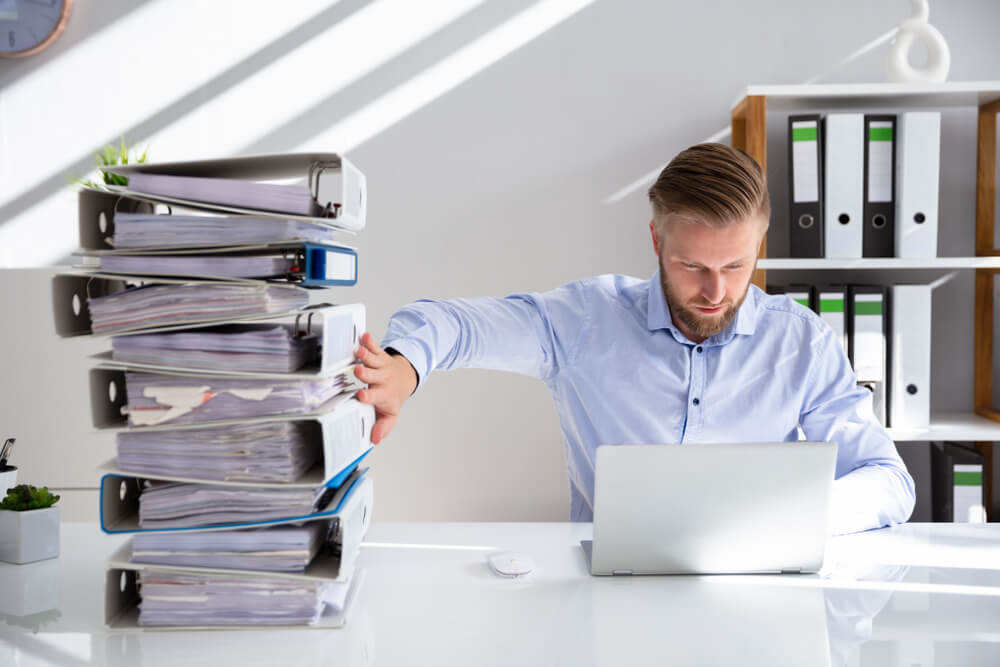 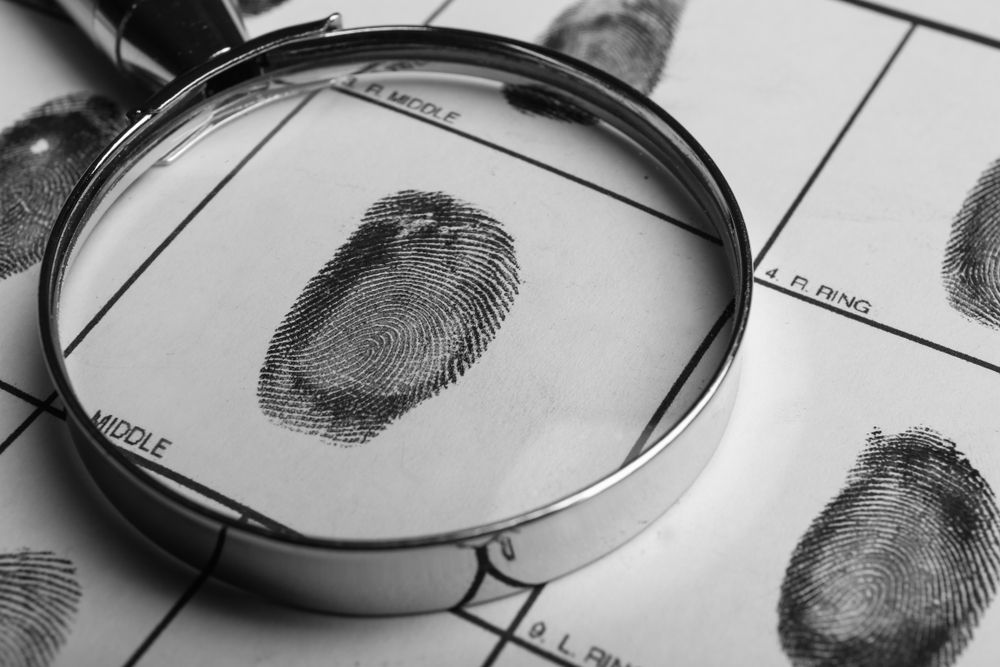 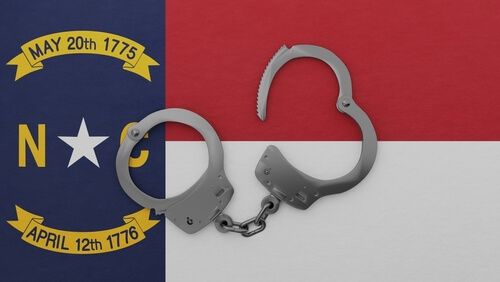