Like most other states in the US, South Carolina started keeping death records in the early 90s, precisely in 1915. However, unlike other states, deaths were not recorded throughout the whole state of South Carolina, with the exception of a few cities.

In South Carolina, death records are maintained and disseminated by the South Carolina Department of Health and Environmental Control.

These requests are typically processed not later than seven days from the time of the request. Only the immediate family members and relatives of the decedent qualify to use this option.

The subject's name and last known address are often all that is needed to conduct a search on third-party websites, making these platforms significantly more convenient than official sources.

Death records in South Carolina may not be accessed by members of the public until 50 years after the death of the record holder. Until this period elapses, only eligible people may have access to South Carolina death records.

Death statements will be issued to ineligible members of the public in lieu of death records.

People who are eligible to access and obtain death records in South Carolina within the 50-year confidentiality period include close members of the decedent’s immediate family or their legal representatives.

The death records may also be made available to other people who can demonstrate a legitimate interest in the deceased's possessions or personal rights through legal documentation.

How to Obtain Death Records in South Carolina

The South Carolina Department of Health and Environmental Control Vital Records Department, the state's main repository, can supply death records or certificates to those who make requests.

Additionally, the local health department in each county or city in South Carolina houses a vital records division.

Only death certificates generated by computers and dated as of January 1, 1915, or later are available to requesters at the state repository.

The most recent death certificates for people who passed away in the previous five years, however, are accessible at the vital records office of each county health department.

Death short certificates do not include information on the cause of death, whereas the death long certificate includes all relevant information.

Meanwhile, death certificates that only include the decedent's name and place, and date of death are available to those who are not related to the deceased.

Requesters will be required to fill out the vital record death application form, which will be provided to them on arrival. Next, they must submit the application, along with the applicable fee and a valid ID to the state’s Vital Records Office at:

Requesters may also submit in-person South Carolina death record requests at the local Vital Records Office nearest to them. Requests can also be made via mail.

To send mail-in requests, eligible and interested requesters must fill out a vital record death application form, then attach a valid ID and the applicable request fee to it, and mail the application to the above address.

How Much Does it Cost?

Depending on the method of request, different death certificates in South Carolina cost different amounts. Online expedited requests cost $17 per copy, and there’s a $3 charge for each additional copy.

The SCDHEC charges $12 for each certified copy of the death certificate that is delivered in person or by mail.

Requesters who want to obtain additional copies of a single document at a time must pay $3 per copy. Requesters who submit their requests in person to the state’s department of health may pay in cash.

Checks and money orders must be made in favor of the SC Department of Health and Environmental Control. Payment, once made, is non-refundable. 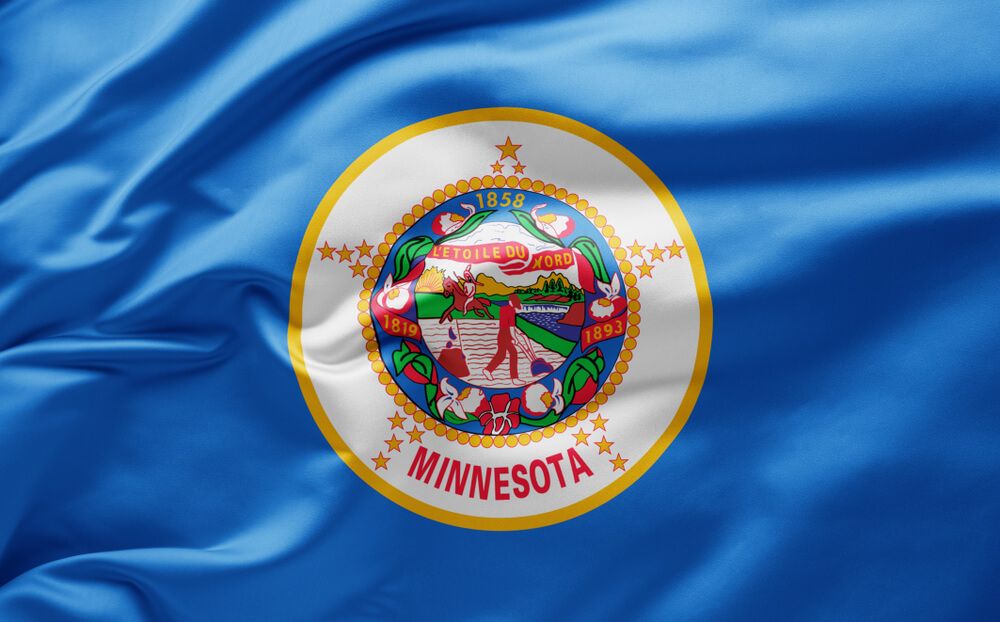 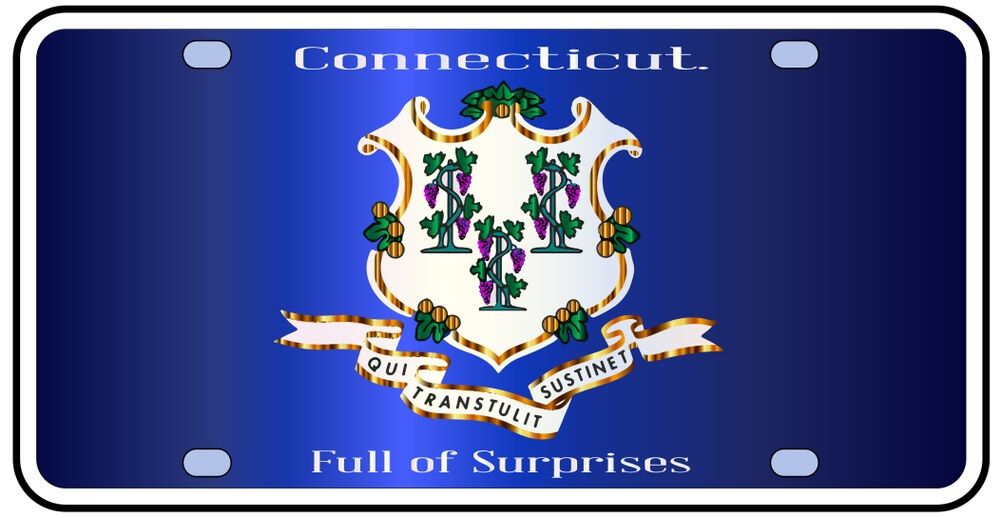 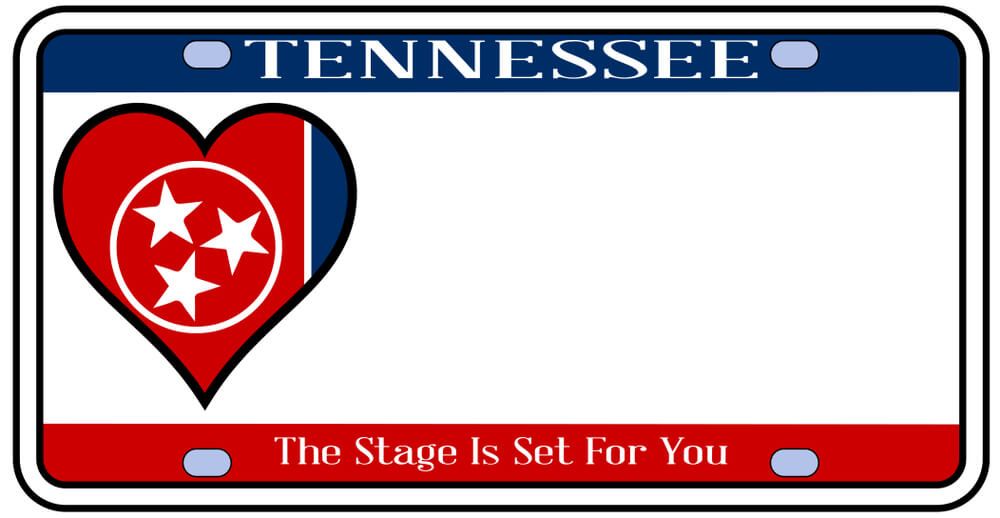