Every citizen of the United States, including those who live outside the state of Rhode Island, is permitted to access and obtain records of public bodies and government branches in the state, with the notable exception of judicial records.

Requesters are also to be informed about denied requests in writing.

That being said, requesters are required to follow certain steps when requesting public records, since these records are typically maintained and disseminated by various agencies and departments.

How to Find Public Records in Rhode Island

If you want to perform a public records Rhode Island search, you can use one of the methods in the following article.

This method for finding public records in Rhode Island is best when you need to find one type of record.

However, for a more in-depth search of a person’s history, you can use a public records search directory, such as backgroundcheck.co.

If you want to perform a Rhode Island free public records search, you can use these sites, and get an online report about the person in question.

Rhode Island Vital Records: What Are They?

In Rhode Island, as in most other states in the United States, birth, death, marriage, and divorce records are collectively known as vital records.

These records are typically protected by statutory periods of confidentiality, but they become available for public scrutiny upon the elapsing of these periods. So, they are considered Rhode Island public records.

That being said, requesters of any vital record must provide certain information regarding the record of interest.

This is necessary to establish the requester's relationship with the record subject as well as help facilitate the search for the requested record.

Since these Rhode Island public records may be held by a variety of agencies in different counties, charges for obtaining them may vary across counties.

Although the Rhode Island Department of Health is the central repository of vital records in the state, several other record custodians typically also maintain these public records in Rhode Island.

Steps for accessing or obtaining Rhode Island public records may differ depending on the record of interest and the record custodian.

To access vital records in Rhode Island, requesters generally need to download and complete an application form appropriate for their record of interest, attach a valid ID as well as a money order or check in lieu of payment for the requested record, and mail the application to the record custodian.

If you're requesting a vital record from the Department of Health, you must submit your request by mail or in person to:

Requests for certified vital records from the Department of Health attract a $20 charge.

Marriage and divorce certificates in Rhode Island may also be obtained from the clerk of the family court where the divorce was finalized.

Rhode Island Criminal Records: What Are They?

Rhode Island criminal records provide an overview of an individual's run-ins with law enforcement agencies in the state, including their arrests and convictions.

These documents are typically curated and maintained by law enforcement agencies during criminal investigations.

Rhode Island criminal records are available to members of the public on request, and accessing these records may be as easy as checking the official website of a trial court, or searching the database of a third-party website.

One of the ways of accessing and obtaining criminal records in Rhode Island is by performing a personal or third-party background check through the Bureau of Criminal Identification and Investigation (BCI).

To request a background check in person, requesters must visit the Bureau's Customer Service Center with a valid, government-issued source of identification and payment for the service.

Mail-in requests are accepted as well, but requesters using this method are required to include a signed release from the Rhode Island public records subject to the other requirements.

Payment in this instance is through check or money order. Finally, the application is to be mailed to the following address in a stamped, self-addressed envelope:

Rhode Island Court Records: What Are They?

Rhode Island courts are some of the biggest repositories of public records in the state.

Court records in Rhode Island are typically detailed, and according to the Rhode Island Access to Public Records Act, these records are to be made available to members of the public on request.

Court clerks in Rhode Island are the designated record custodians in their court of operation.

Consequently, the first step to finding and accessing court records in Rhode Island is to locate the particular court that holds the requested record.

The second is to submit a public records request at the office of the court's clerk.

Written request forms specifying the requested court records must be submitted in person to the office of the court clerk during normal business hours.

Alternatively, interested individuals may remotely access the database of Rhode Island courts through the Rhode Island public records portal provided by the agency.

Rhode Island Inmate Records: What Are They?

Rhode Island inmate records are official documents maintained by the state's Department of Corrections providing essential information relating to inmates in any of the state's correctional facilities.

The Rhode Island Department of Corrections maintains an online inmate locator tool on its website.

Requesters may access inmate records on this platform by performing a search on the platform with the inmate's name or identification number. 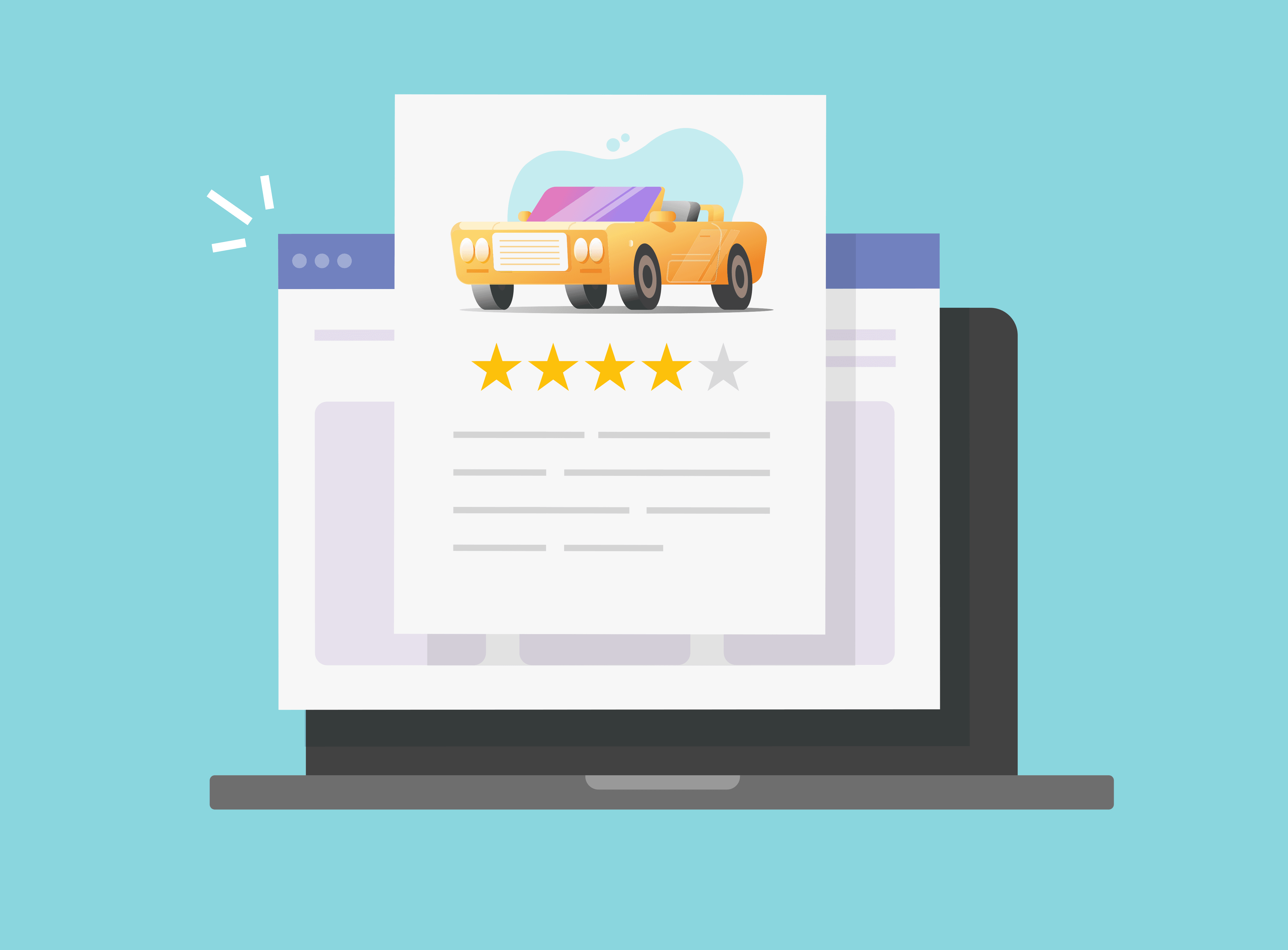 How To Check Your Driving Record Online 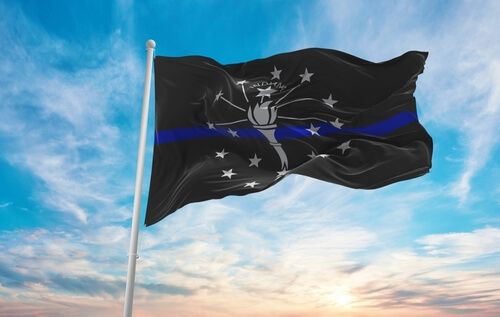 Indiana Warrant Search : How to View Warrant Records in Indiana 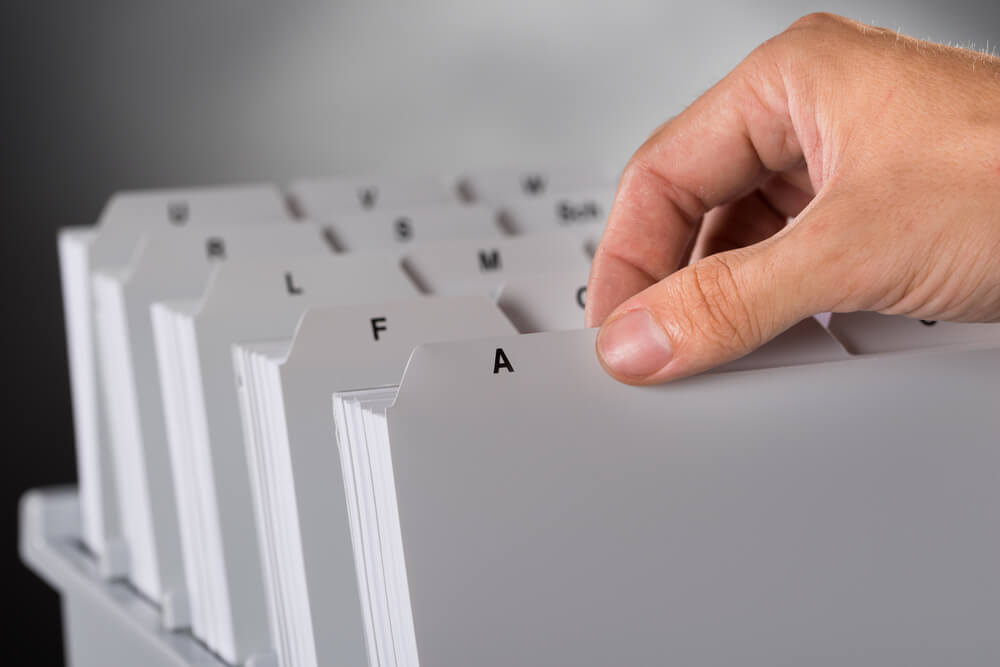