Although it's not quite the prison capital of the world (Louisiana holds that particular record), Rhode Island still imprisons a huge percentage of its citizens.

Currently, there are over 3600 people incarcerated in 16 jails and prisons in Rhode Island.

Records of inmates in any of the state's correctional facilities are maintained by the Rhode Island Department of Corrections (RIDOC).

RIDOC is the central and sole repository of inmate records in the state. So, if you're looking for an inmate in Rhode Island, it is to this department that you must go.

Find out how to locate inmates in Rhode Island through both official and unofficial methods in this article.

All About Rhode Island Inmate Records

The first thing to know about Rhode Island inmate records is that they are accessible to the public, as determined by the state's Access to Public Records Act.

Inmate records in Rhode Island are explained as official documents which contain vital information relating to people who are incarcerated in any correctional facility in the state.

These records provide a depth of information regarding inmates, including their name, date of birth, and gender.

The state's Department of Corrections (RIDOC) is in charge of maintaining the records of inmates in all correctional facilities in the state.

RIDOC also provides a free prison lookup tool to help members of the public who want to where an inmate is incarcerated.

Since inmate records in Rhode Island are public records, third-party websites can legally access and publish them on their platforms, which is something to think about if you're considering looking up an inmate in any of the state's correctional facilities.

How You Can Find Records of Rhode Island Inmates Online

Being the only agency directly in charge of maintaining the records of inmates in both prisons and jails in Rhode Island, RIDOC maintains a large database of these records.

However, similar to what applies in most other states in the United States, RIDOC also offers a free online inmate locator tool. This tool, along with records of inmates in the state's custody, is publicly available.

You can search for an inmate using only their name, but there may be numerous inmates in the system with the same name, and the website will bring up results for all the subjects.

To make your search a lot more precise, we recommend providing a few personal details of your subject, such as their gender, age, and race.

As mentioned earlier in this article, there are no city or county jails in

Rhode Island, so methods of finding inmates in jails will not apply here.

Having said that, the website of local police departments typically makes provisions for an inmate lookup feature, and you can get a few details about incarcerated people on these websites.

However, the bulk of information regarding inmates in correctional facilities in the state can only be found on the RIDOC website.

A great way to get right into the meat and bones of inmate search in Rhode Island is to take your search directly to the portals of third-party websites.

These websites have a vast database of records, and they're authorized to access and display these records by law.

One thing that contributes to the popularity of third-party websites is how easy they are to use.

The majority of them operate uncluttered, intuitive websites, and you can typically initiate a search and receive the results of that search within moments.

A couple of these websites offer their services for free while using others typically attracts a fee.

Although the Rhode Island Victim Information and Notification Everyday (VINE) service was established with crime victims in mind, the service is also open to members of the public who want to receive updates about the incarceration status of an offender or inmate.

If you fall under either of the above categories, you can sign up for the Rhode Island VINE service online on the platform's website, or by calling RI-VINE.

You may check with the police department that made the arrest for the offender's name, along with a few other personal details of theirs such as their race or age.

Use these details to search for your subject on the RI VINE system. The platform will identify the offender and bring up their information and current status, along with their ID number. You may save this number for future searches. 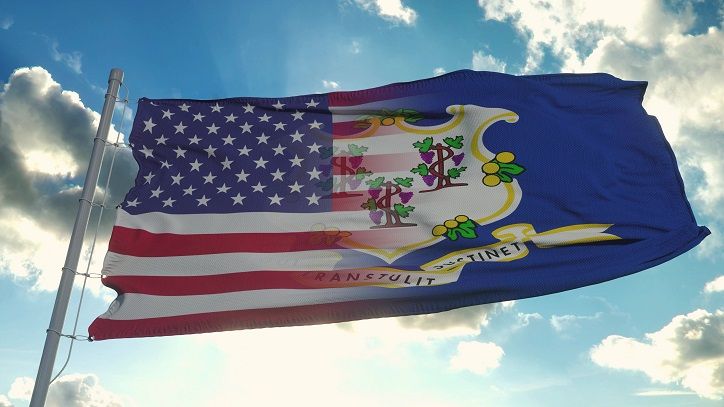 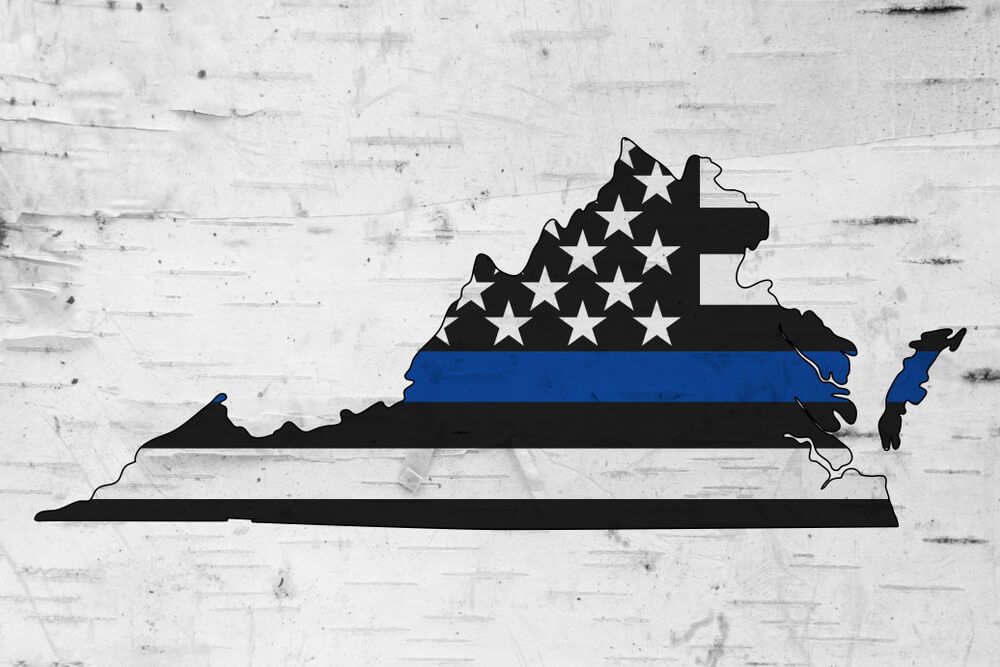 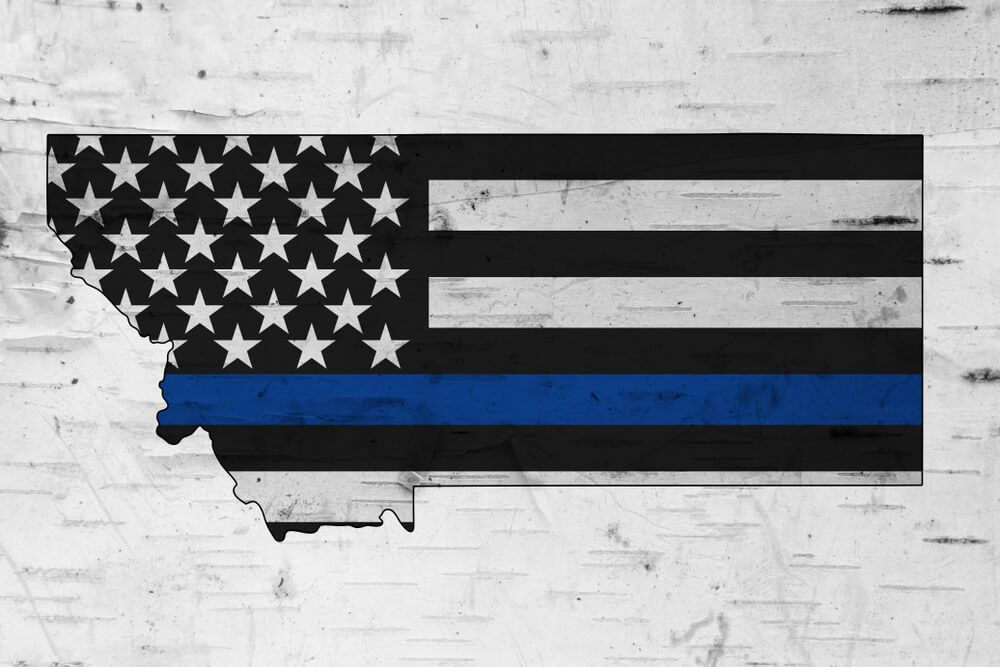