Oregon Inmate Search: How to Find Inmates in the State of Oregon

There are over 25,000 inmates incarcerated in state prisons, county jails, and other holding facilities in Oregon.

The Oregon Department of Corrections (OR DOC) manages and supervises 14 prison facilities in the state, along with inmates and inmate records in these penitentiaries.

If your inmate of interest happens to be serving time in any of the facilities under the jurisdiction of the OR DOC, you can find them by searching the department's inmate database.

For inmates in other holding facilities in the state, the process is different, although not too dissimilar to this method.

In case you're looking for a way to find an inmate in Oregon fast, we've explained all the best methods in this guide.

What You Should Know About Oregon Inmate Records

Inmate records in Oregon are documents that identify an inmate in any of the state's correctional facilities and provide details about their offense and conviction.

When you flip through these records, you can expect to find information such as the inmate's name and other personal identifying features (including their race, age, gender, defining marks, etc).

Other details such as the inmate's arrest history, identification number, and arrest and sentence information are also included in the document.

These documents are easily accessible to members of the public because they've been declared public documents, per the state's Public Records Law.

Therefore, third-party websites can legally access and publish these records on their platforms at the request of any user.

The OR DOC is the official repository of inmate records in Oregon, and the department provides an inmate search tool to help members of the public find inmates and their records.

Most county jails in the state also have variations of the offender locator tool.

In Oregon, inmates who are serving time in any of the state-run prison facilities have their records managed by the OR DOC.

The DOC allows interested parties to access these records through its online offender locator tool, which is a fairly accurate and completely free resource for finding inmates and their records in the state.

With this tool, searchers can find an inmate's basic details, alongside other administrative information including the inmate's docket number, details of their offense and conviction, and the inmate's correctional status.

The DOC offender search tool is accessible on the department's website.

You can perform a search using the offender's full name or SID number. Using the SID number will take you directly to the inmate's details.

Once you click the "search" button, the system will pull up a list of matching inmates (if you searched by name).

You can also find records of inmates in county jails in Oregon online.

Most county jails provide a searchable database (similar to the one maintained by the DOC), while others publish an online inmate roster on the county jail website.

Interested parties can access inmate records on these websites by carrying out a search using the inmate's name, or by checking the published inmate roster on the county website.

On the flip side, you may need to contact the sheriff's office or the correctional facility directly if you want to find inmates in some other county jails in Oregon.

Third-party websites offer a convenient option for locating inmates in correctional facilities in Oregon and throughout the United States.

One thing that stands these platforms out the most is that geographic restrictions do not apply to them, so you don't need to know the exact facility where your subject is being held in order to find them.

Third-party websites will also provide records of inmates (provided that the records are not confidential), regardless of whether they're being held in state-run prisons or county-managed jails.

Third-party websites have huge databases of records which they're permitted by law to source and provide.

To access this database, all you need to do is provide a few details of your subject, then launch your search. It'll only take the system a few moments to bring up matching records.

You may need to pay for complete access to these records, along with a few other perks. However, some third-party websites do offer free access to their database.

If you don't mind receiving regular updates about an inmate in any penitentiary in Oregon, you may sign up for the Oregon Victim Information and Notification Everyday (VINE) service.

This service is meant to help crime victims stay in the loop with regard to the incarceration status of their offenders.

However, the service can be extended to members of the public who want to find an inmate in the state of Oregon.

The VINE service is free and anonymous, and you can find and receive real-time updates about inmates in the state when you use the service. 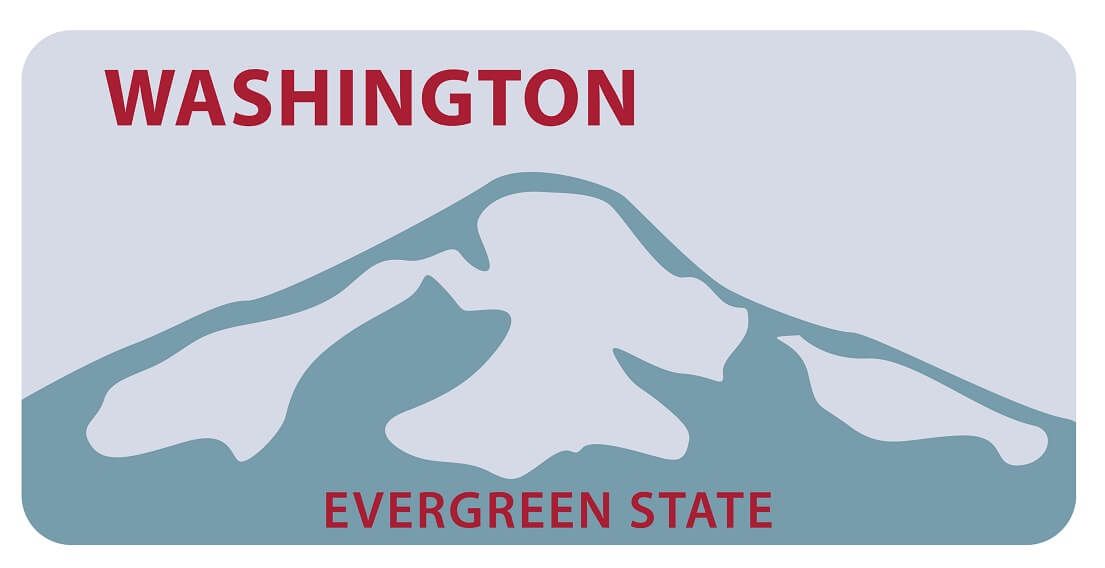 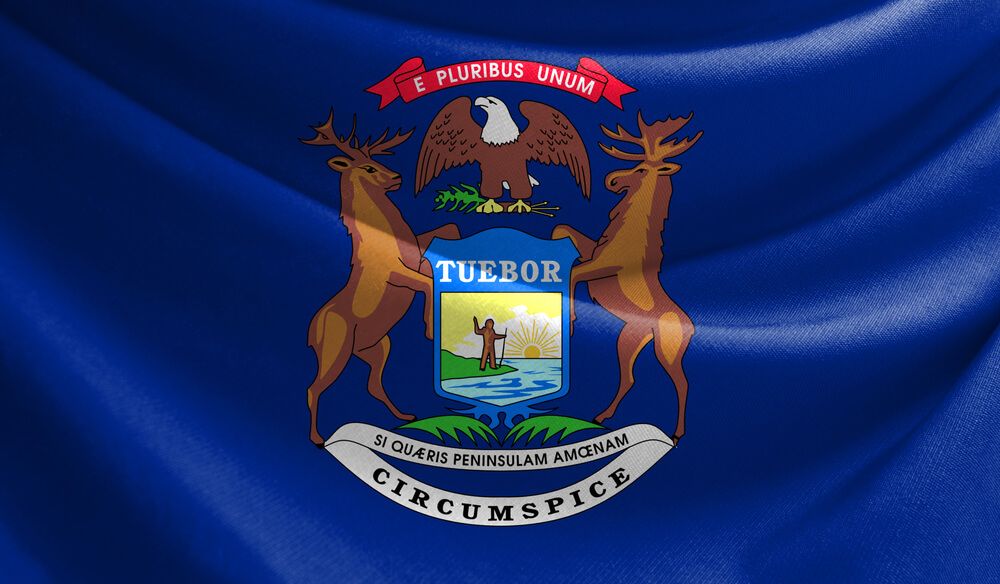 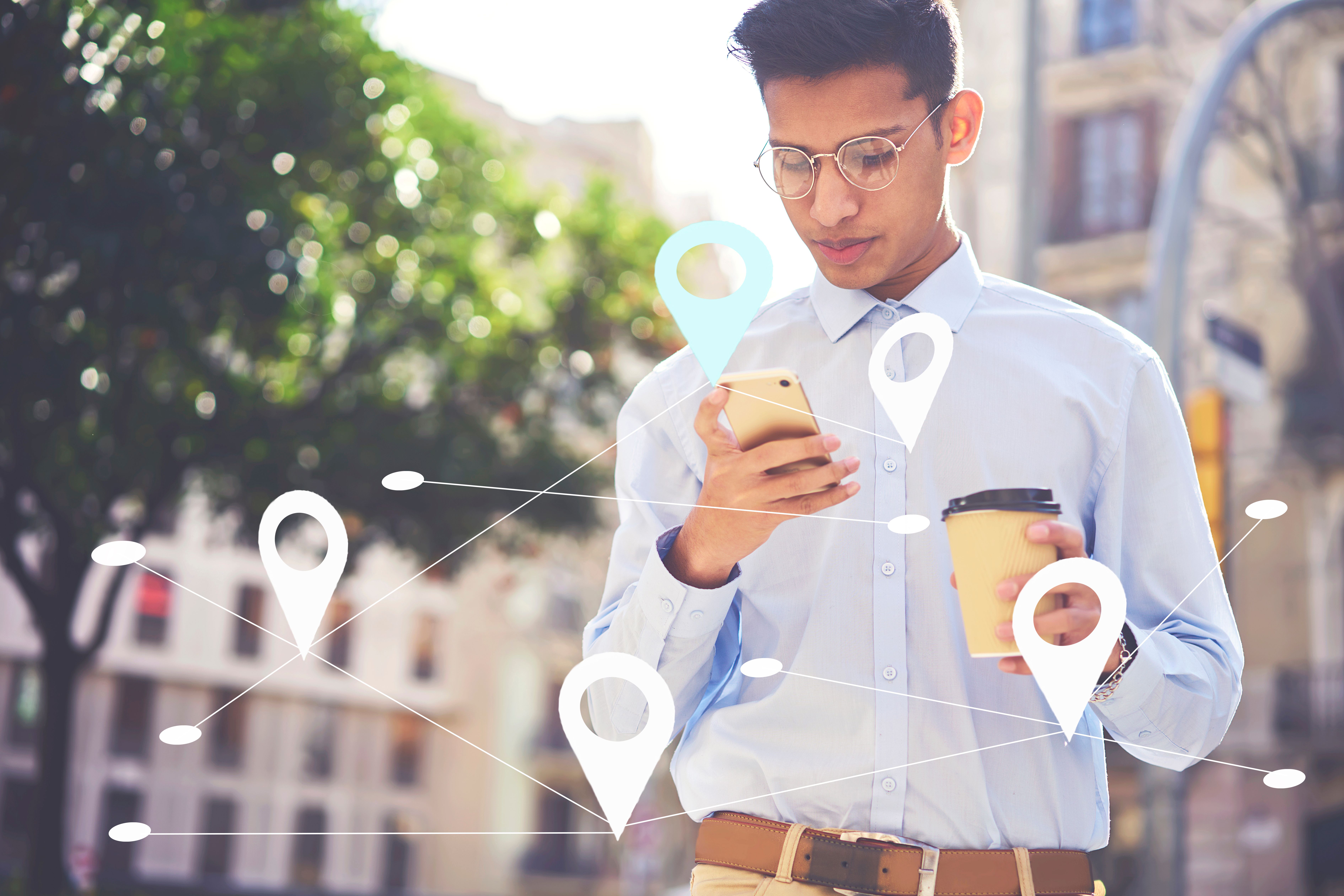 How to Find Background Check Near Me (Online)