The steps for finding someone incarcerated in federal prisons, state penitentiaries, and county and municipal jails in New Hampshire are slightly different.

Having said that, knowing where and how to look can make it much easier to find inmates in the state of New Hampshire.

The New Hampshire Department of Corrections (NH DOC) provides a searchable online inmate database of inmates incarcerated in state penitentiaries along with county and municipal jails that offer an online inmate list.

Inmates in federal prisons in New Hampshire may be located with the Federal Bureau of Prisons Inmate Directory.

If your inmate of interest is held in the county jail without an online presence, you can always pay a visit to the holding institution in person.

These and other methods will be explained in this article.

Inmate records in New Hampshire are typically created to help members of the public get information about inmates incarcerated in any correctional institution in the state.

In them, you may learn both personal and administrative information about inmates, including their name, date of birth, physical description, sentence information, offenses they're charged with, and expected release date.

Since these records are public (according to the New Hampshire Right to Know Law), members of the public can access them on request.

Records of inmates incarcerated in state penitentiaries are held and maintained by the New Jersey Department of Corrections (NHDOC).

The NHDOC provides an inmate lookup tool on its official website, with which interested individuals can locate any inmate currently incarcerated in any state-run prison in the state.

The department's database also covers some inmates in county and municipal jails, although the jail must have an online inmate list for this to be the case.

The usual way of finding inmates in these facilities is to pay a visit to the counties in person, or request inmate records over the phone.

If your inmate of interest is a federal offender, you may locate them with the Inmate Directory provided by the Federal Bureau of Prisons.

Third-party platforms (such as VINELink) and background check websites are other useful and effective resources for finding inmates incarcerated in any correctional facility in New Hampshire.

Records of inmates held in state penitentiaries are managed by the NHDOC, which provides a searchable database of these inmates on its website.

You may find inmates in state-run prisons in New Hampshire using the NHDOC's inmate search tool.

Interested members of the public can find inmates with this tool by providing the inmate's first and last name and initiating a search.

Other details of the inmates such as their date of birth, state-assigned prisoner number, case number, booking date, and release date may also be used to search for an inmate.

Results of a search will typically include such details as the inmate's offense and sentencing information, facility of incarceration, expected release date, and parole information. F

For some reason, certain parts of some inmates' records may be withheld.

You may search for inmates in federal prisons with their names or identification numbers.

If your inmate of interest is incarcerated in a federal prison in New Hampshire, visit the Federal Bureau of Prisons Inmate directory, then provide the inmate's full name to search by name.

Locating an Inmate in County Jails in New Hampshire

A few county jails in New Hampshire maintain an online inmate list which can be accessed on the county's official website.

The NHDOC's online database may also cover the records of inmates in these facilities.

The majority of county jails in the state do not provide online resources for finding inmates.

There are, however, local corrections departments in each county in New Hampshire where interested parties may find out whether someone is in jail and also request an inmate's records.

These requests will have to be made in person or by mail or telephone.

The last thing a crime survivor wants to find out is that their offender has escaped from the facility in which they were incarcerated, but it's often in their best interest to know.

The VINELink service was created to keep victims of crime in the loop regarding their offenders.

People who register for this service receive notifications whenever the status of their inmate of interest changes, or if there are changes in their charges.

That said, the VINELink service is not exclusively meant for crime victims.

Interested members of the public may also find inmates incarcerated in any correctional facility in New Hampshire without needing to sign up for the service.

To search for inmates with this service, visit the VINELink website, choose New Hampshire from the list of offered states, provide the inmate's name and identification number, and click search. 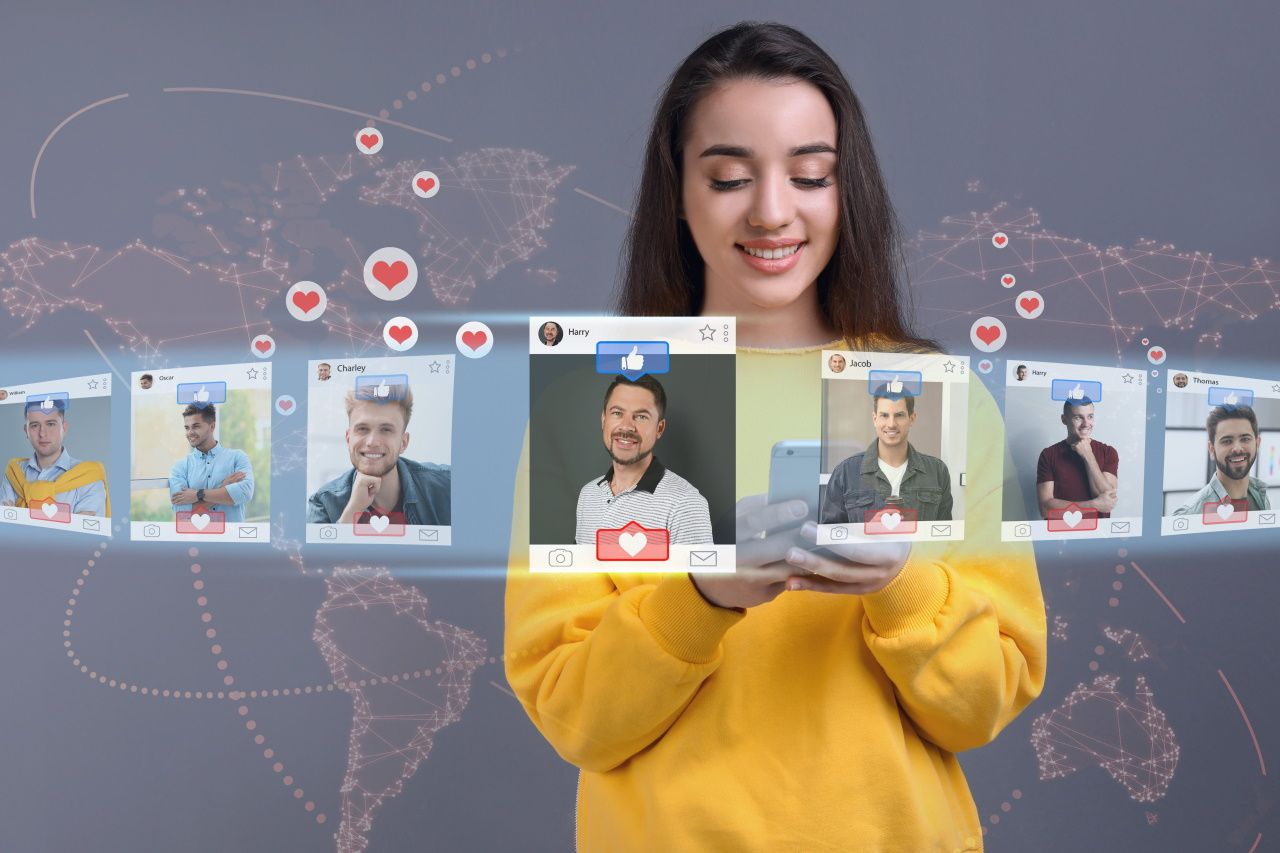 How To Ensure My Dating Profile Is Safe In Dating Apps 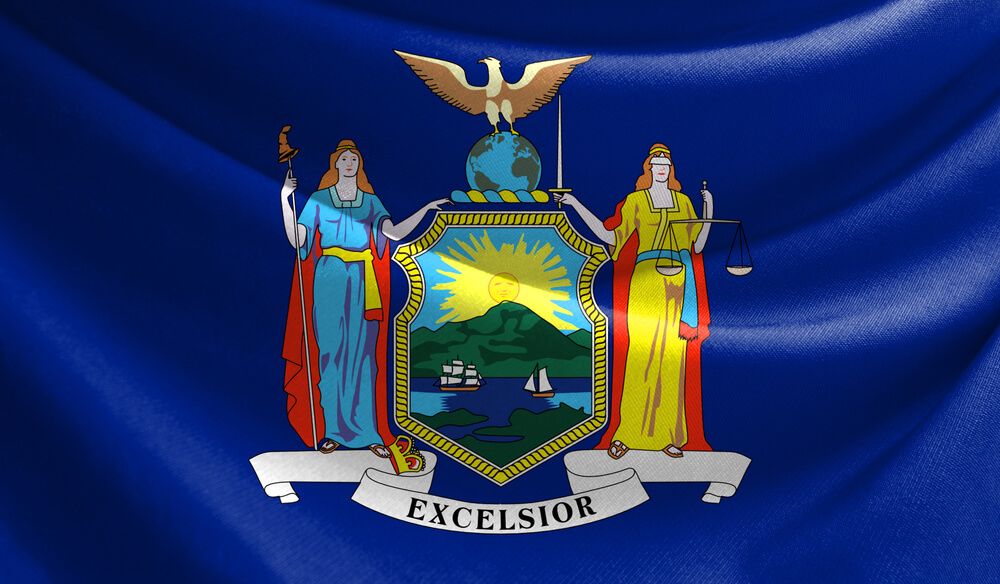 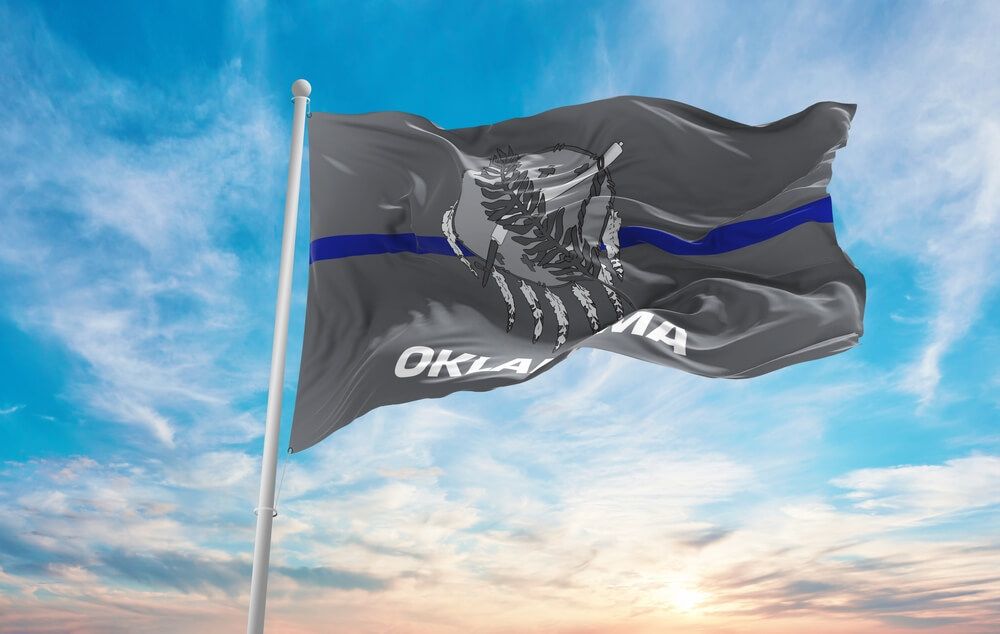