The most remarkable thing about looking for public records in Nebraska is the state’s quick turnaround time. Requesters of Nebraska public records will receive a response within 4 business days.

Residents and nonresidents of the state qualify to receive public records in Nebraska, according to the Nebraska Public Records Law.

Further, individuals interested in obtaining public records in Nebraska do not need to state the reason for their request.

All branches of government, and all government agencies, are mandated to adhere to the dictates of the Public Records Law strictly.

Nebraska's designated record custodians, acting on behalf of the office or department responsible for maintaining the documents, regularly make public records accessible to members of the public.

Nebraska requires formal requests to be submitted to the designated record keeper for public records. However, verbal requests are also entertained.

Written requests may be sent by mail or delivered in person.

Under the Nebraska Administrative Code, certified copies of vital records can only be accessed by the person listed on the record, members of their immediate family, or their authorized legal representatives.

Upon expiration of the statutory confidentiality period, anyone who has a legitimate interest in the vital records may obtain informational copies of them.

In order to obtain vital records in Nebraska, the requester must provide sufficient information relating to their record of interest, valid identification, and payment for search and copy fees.

Applicants are required to deliver these documents with the application to the Office of Vital Records.

Vital records in Nebraska are maintained and disseminated by the Nebraska Department of Health and Human Services (DHHS).

Eligible requesters of Nebraska vital records typically need to submit a formal request in person or by mail to this department.

In some cases, marriage and divorce records in Nebraska may be obtained from the office of the clerk in the county where the event took place.

To obtain vital records in Nebraska, requesters must complete the applicable record application, then attach a valid ID and payment for the service by check or money order.

Finally, they must enclose the package in a stamped, self-addressed envelope and send it to:

Criminal records in Nebraska are detailed documents that provide information about an offender’s criminal activity and incarceration information in the state.

Nebraska criminal records are accessible to the public, per the state’s Public Records Law, and information in these records is typically compiled from a variety of government agencies and other official sources.

The Division organizes criminal records in online repositories and archives that are available to the public.

Records can be retrieved through a background check report. Criminal records are available online, in person, and by mail in Nebraska.

A criminal background check portal operated by the Nebraska State Patrol allows users to look up their criminal histories online.

A $15.50 fee must be paid and basic information about the requester and the subject of their inquiry must be provided. The Criminal Identification Division also accepts in-person as well as mail-in requests.

To make a request, interested individuals need to fill out a criminal record request form, include a payment of $12.50, and submit it to:

People interested in accessing Nebraska court records can do so in a variety of ways. Typically, though, they would first need to identify the court where the document was filed or is being held.

Next, they may submit an in-person request to the court clerk of the county court where the document was filed.

Details about the case, the parties involved, court costs, and the registrar of activities can all be found on this page.

In order to obtain copies of the court records, requesters must contact the court clerk at the court where the hearing took place.

These inmate records give the offender's personal information as well as specifics regarding their crime and conviction.

The NDCS offers the Nebraska prison inmate search tool and facility index on its website.

Using this free online tool, interested parties may search for and find inmates in any of the state’s correctional facilities by the inmate’s name or state-assigned DOC number. 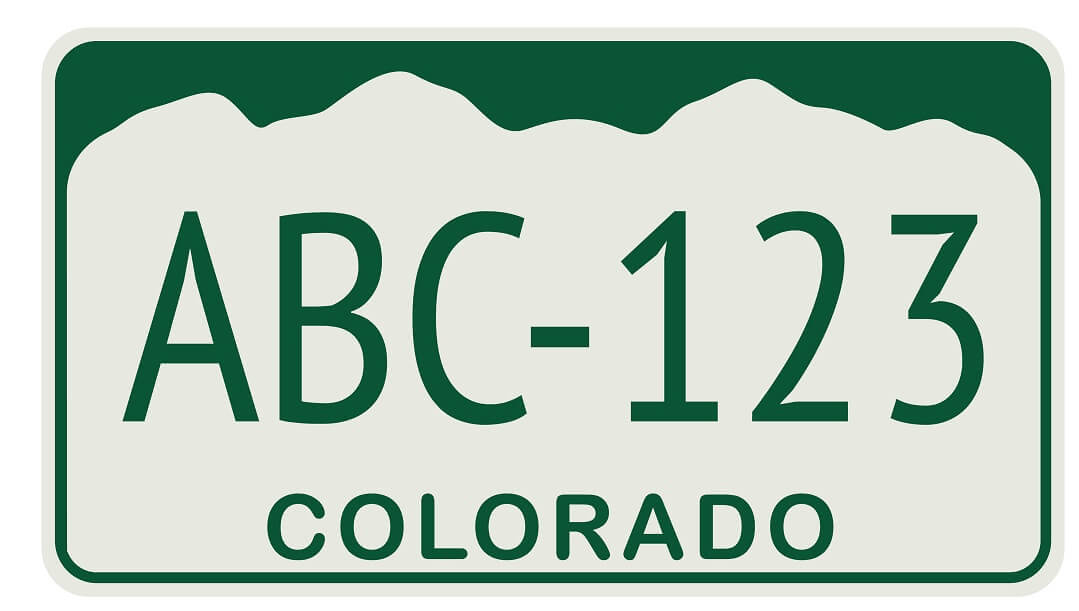 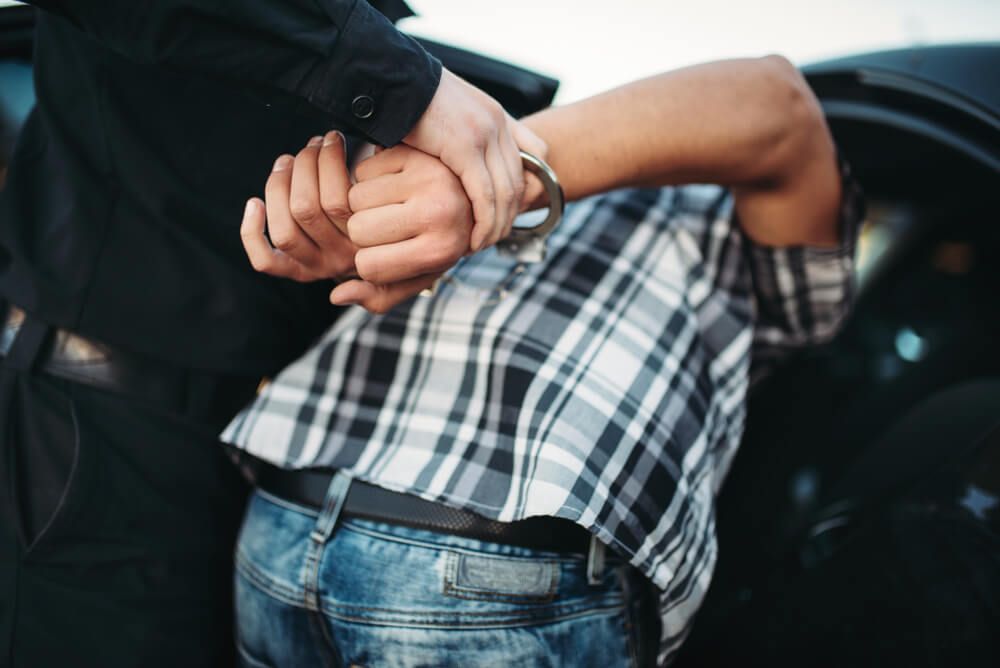 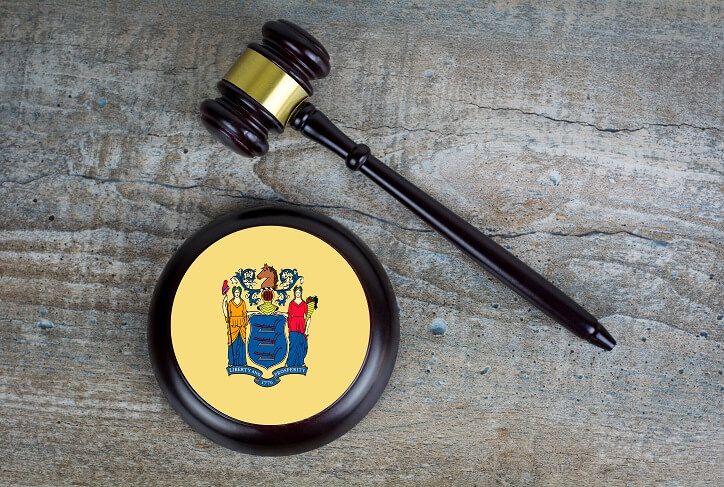