Missouri attained statehood on August 1821 and became the first state west of the River Mississippi to join the union.

Missouri is the 21st largest state in size, with about seventy thousand square miles.

Population-wise, the state is the 18th most populous, with over 6 million residents.

The state began the collection of public records in 1752, and these records contain information collated from the 114 counties of Missouri.

Similar to the Freedom of Information, these laws grant members of the public access to public records such as Missouri arrest records.

All government departments, including state and local, fall under the scope of the Missouri Sunshine Laws.

They are generated following an arrest and are maintained by the arresting authority.

Missouri arrest records are considered a part of an offender's criminal history and can be utilized by landlords, employers, and every other person to make decisions about employment or housing.

The state's law enforcement agencies can also use them while investigating crimes or making arrests.

How to Perform a Missouri Arrest Records Search

If you want to perform a Missouri arrest records search, you can use one of the methods that we will discuss later.

This type of search is helpful for those who want to find Missouri arrest records and no other records.

However, if you want to perform a Missouri arrest records search and find other records as well, there are other search methods.

For instance, backgroundcheck.co provides online access to public records, so you can get an online report of a person’s complete history.

According to the provisions of the Missouri Sunshine Law, arrest records are accessible to every member of the public unless sealed and expunged.

The state does not limit access to arrest records, even where such an arrest does not result in a conviction.

The following individuals and agencies can access Missouri arrest records with minimal limitations:

Missouri arrest records are open to members of the public. However, regardless of restrictions under the Missouri Sunshine Laws, the following information about arrests must be provided to the applicants upon request:

The state's Sunshine Law does not provide for the disclosure of an offender's criminal history, such as previous convictions.

How to Find Missouri Arrest Records

Interested parties can employ different ways to look up Missouri arrest records. Some of these techniques are discussed below.

The Missouri State Highway Patrol is one of the central repositories of arrest records in the state.

The agency maintains a searchable database of persons currently in the custody of the state's Department of Corrections and those released in the last 60 years.

Applicants can search for arrest records on the state's Highway Patrol site using the inmate's number or name.

Applications can be made in person, by mail, or over the phone. When made, you will be required to provide identifying information alongside details of the offender.

The processing period for requests is usually ten working days, although in-person applications can be entertained within 24 hours.

Another agency where you can find Missouri arrest records is the St. Louis Metropolitan Police Department.

The agency hosts an online database of active arrest warrants, updated daily. In addition, you can look up offender's arrest records by name, case number, or inmate number.

Interested parties can also find Missouri arrest records by visiting the county courthouse where the arrest was affected.

Depending on the county, the records can be obtained in person, by mail, or online. Missouri courts are divided into three levels; the Circuit Courts, the Court of Appeals (Kansas City, Springfield, and St. Loius), and the Supreme Court.

To obtain Missouri arrest records by mail, applicants can send written requests to the Records Division of the Missouri State Highway Patrol using the following address:

The application must contain the subject's name, Social Security number, and date of birth. A service fee of $15 is to be attached.

In-person applications can also be submitted at the same address.

A service fee of $10 payable by money order, check, or cash will be charged. The office is accessible Mondays through Fridays from 8:00 am to 5:00 pm.

Furthermore, Missouri arrest records can be obtained using a subpoena or court order.

To qualify for this process, such documents must relate to an investigation of the subject's past or a criminal case.

The applicant seeking the subpoena must reach out to the circuit clerk in the county where the arrest was made.

The clerk will offer them the necessary forms and guidance for submitting their application.

Once completed and filed with the court, the judge will review the application to determine if it has merit or not.

If granted, the clerk will proceed to issue a subpoena for the records, and this will be served to the state's Highway Patrol.

After that, the Missouri Highway Patrol provides the appropriate documents to the circuit clerk, who will forward them to the applicant.

The applicant will be required to pay a fee determined by the court.

These records contain details on the offender, the bail amount, the court case number, and the arresting officer or authority. 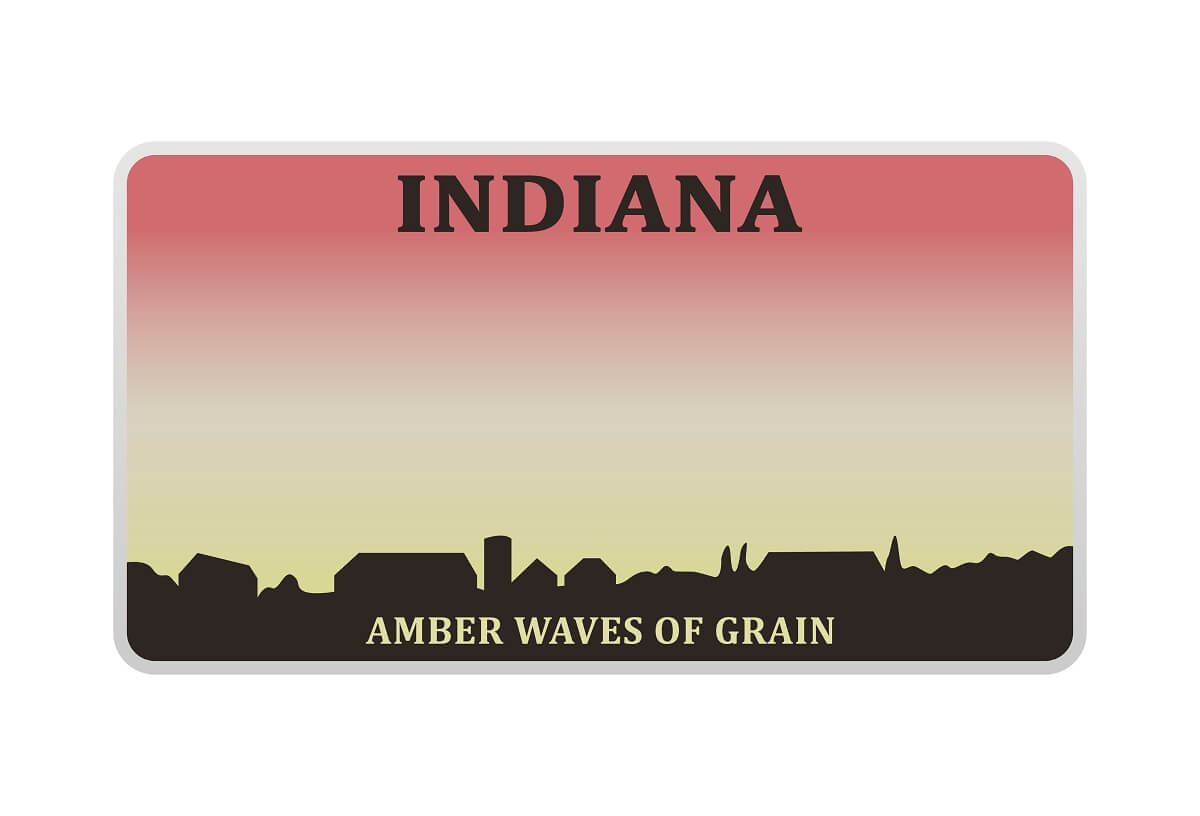 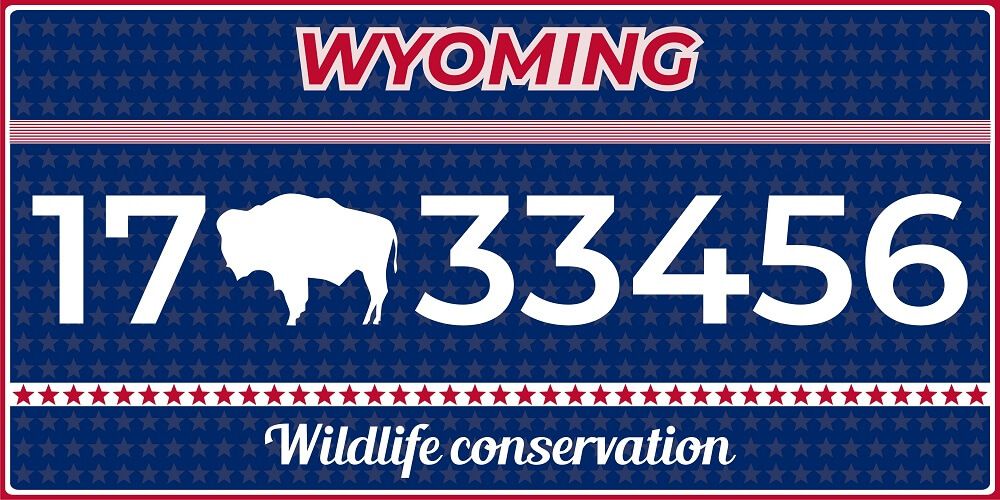 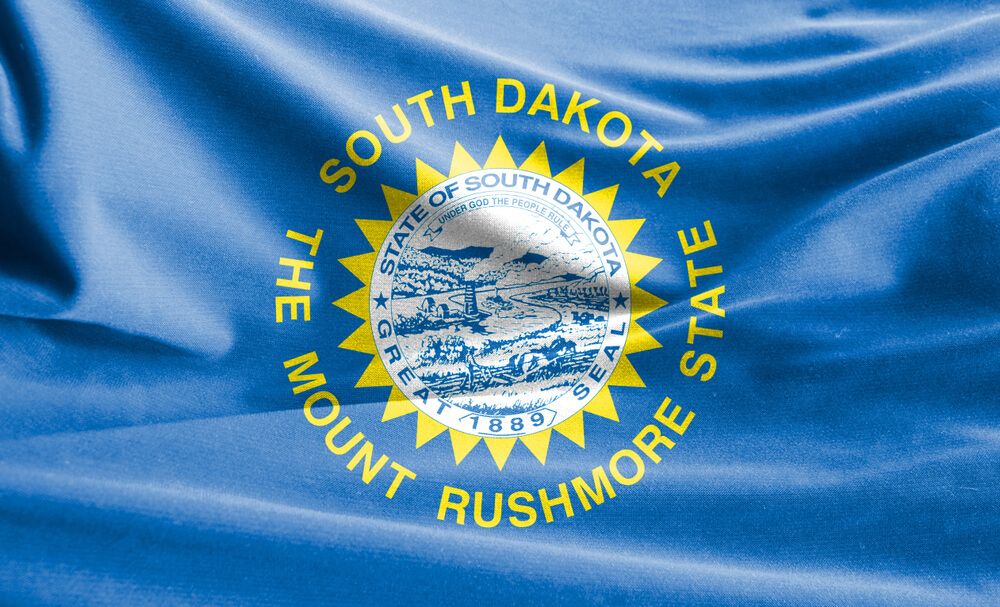