Mississippi arrest records provide a detailed account of the circumstances that led to a person's most recent and previous arrests. After an individual has been arrested, law enforcement agencies in Mississippi file paperwork known as arrest records.

This paperwork contains details such as pictures of the person, fingerprints, and criminal charges resulting from the arrest.

In some instances, people who are arrested neither receive a conviction nor face charges. Mississippi state statutes specify the conditions for sharing arrest records in Mississippi. 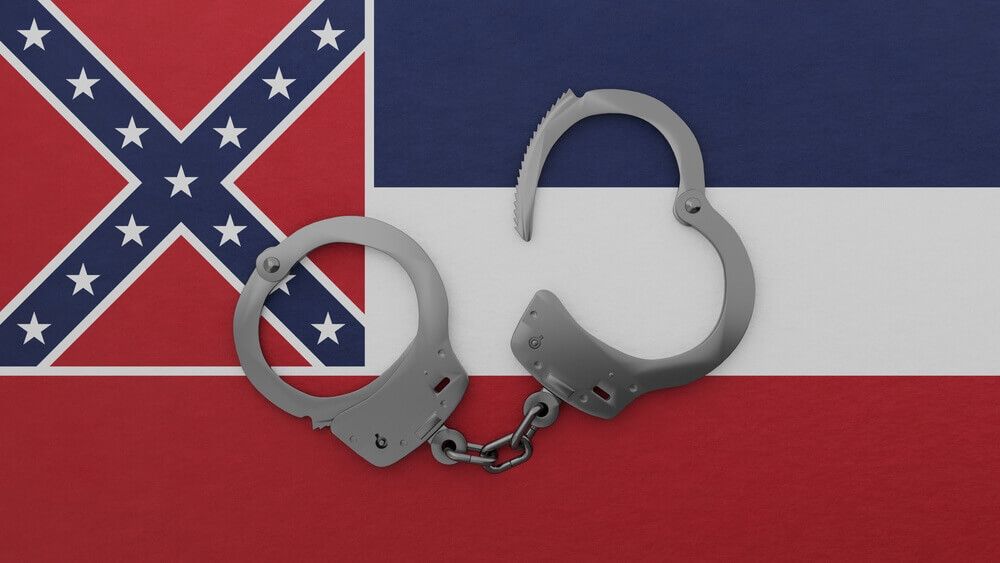 How to Find Arrest Records in Mississippi:

So, you can perform a Mississippi arrest records search, and get additional public records data.

In the following article, we also provide other search methods; if you want to find arrest records in Mississippi and not other records, you can utilize any of the following methods.

In addition, 85% of the arrests were made primarily for non-violent offenses like drug possession or traffic offenses, hence, the increase in arrest rate in the state.

Mississippi Public Arrest Records: How Public Are They?

Although any local law enforcement agency can provide the general public with specific information about arrest records in Mississippi, actual arrest records are a permanent part of a person's criminal history record.

As such, the complete arrest records are not made public. Also, arrest records in Mississippi are automatically made inaccessible to the general public a year after the disposition has taken place.

Mississippi government offices have access to arrest records, which include a person's whole criminal history record.

In addition, many government organizations, including Mississippi state, county, and municipal police enforcement, make their arrest records available upon public request since they are regarded as public documents.

Arrest records in Mississippi are selectively accessible to anyone who wants to access them following the statutes of Mississippi state.

Therefore, prospective employers, family members, the general public, and even an individual can decide to have a look at a particular person's arrest records.

Access to these records is also available to employers that have a reasonable cause to suspect that one of their workers committed a crime or those carrying out background checks.

By contacting the sheriff's office in the county where the arrest was made, interested public members can seek Mississippi arrest records.

A comprehensive database of all arrests made across the state of Mississippi and made accessible to the public is also maintained by the Mississippi Department of Public Safety.

The specific procedure for requesting a person's arrest records from the sheriff's office is as follows:

* The requestor can contact the sheriff's office by phone, email, or online.
* A self-addressed and stamped envelope must accompany requests sent by mail with a boldly specified return address.
* The requestor must include both the name of the person whose arrest records they are requesting and the date of the arrest.
* There may be a fee associated with obtaining the records.

This searchable database of arrests is available on the department's website. The inquiring party must supply the name of the person for whose records they are searching in the database.

Results from the database will contain the person's name, birthdate, race, sex, and charges.

The site also offers an online form to request arrest records in Mississippi.

The requester must submit their name, contact information, and the details of their request via the online form.

Additionally, they must specify whether they are asking for records for themselves or another person. Both the online form and the searchable database are free to use.

This is done by placing an order for the document through the Local Circuit Clerk's office.

To make this request, the requester will need to send a written statement to the Clerk's office asking for the particular document of the arrest records according to the Mississippi Code  § 45-61-13. In addition, the requester must have the following:

*  An adequately signed affidavit in support in form PSC, in the original and two copies
* Two copies plus the original of the PSC subpoena
* A check for $25 per name inquired, or $5 for each name requested up to four specific names on a single request, was made out to the Mississippi Bureau of Investigation.

Following that, the requests should be filed with the Circuit Clerk's office, and the MBI will serve the subpoena to the requester directly.

The creation of an arrest record for an individual in Mississippi does not necessarily prove the person's guilt but rather shows that a particular individual has been arrested and detained pending investigation of the alleged criminal offense.

Nonetheless, it is a public record that is made available upon request as permitted by the Mississippi statute. 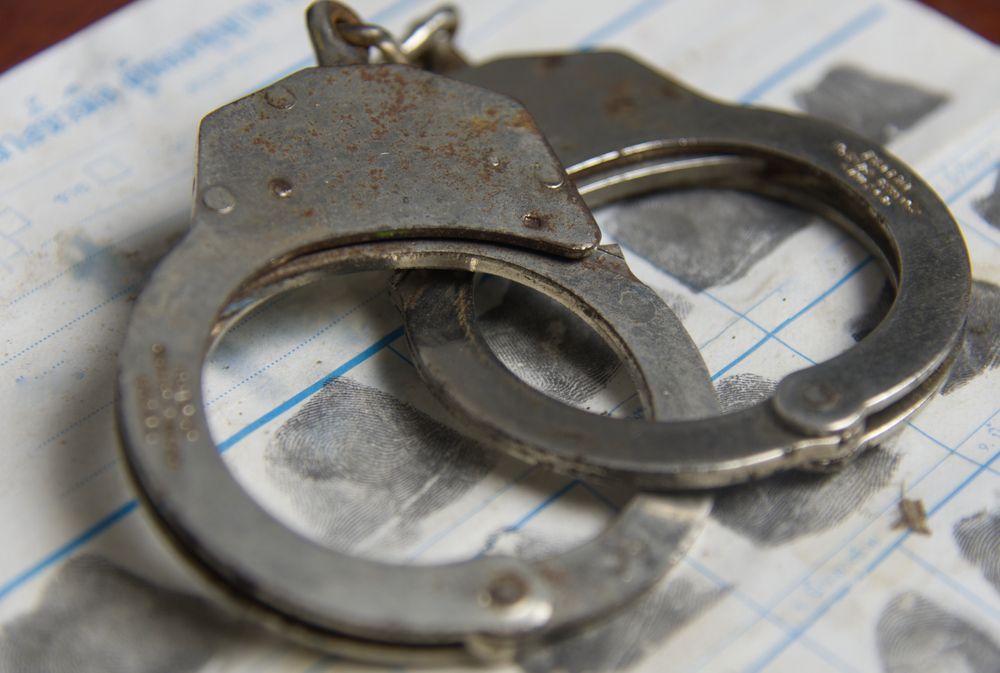 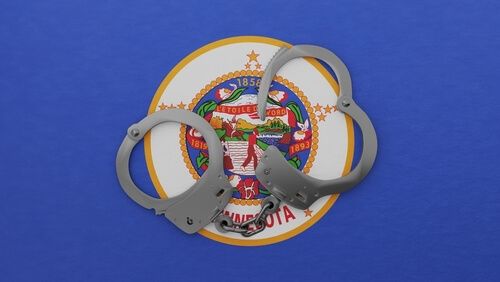