In Minnesota, as with most other states in the US, inmates are kept in federal prisons, state prisons, county jails, and several other correction facilities across the state.

The nature and severity of the crime committed are chief factors that inform the choice of the facility where the inmate will serve their sentence.

As you can expect, looking for inmates in any of these places should take you through different routes at the least.

However, the internet provides a valuable resource to this effect, evident in the inmate lookup tools, inmate rosters, and notification and mapping tools available on the websites of these custodial agencies.

In this article, we discuss the means and methods that you can use to find an inmate in Minnesota.

Whether such inmates are housed in facilities across federal, state, or county levels, you should find sufficient information on how to find them.

Minnesota inmate records are documents generated on account of a convicted person serving time in a prison, jail, or at another facility in the state.

They are the major contributors to all of the search sources, databases, and inmate lookup tools included in this article.

The quickest route to finding an inmate in any of Minnesota's federal prisons and prison camps will take you through the website of the federal Bureau of Prisons.

There, you'll find an inmate lookup portal that allows you to carry a name-based search or a number-based search.

With entries for the inmate's name, age, gender, and other key descriptors, you can find them out in no time. The alternative is to provide a valid inmate identification number, from the BOP, FBI, and INS.

Minnesota VINE Link is a platform whose chief function is to provide crime victims with round-the-clock and latest updates about the custody status of offenders who they register against.

Whenever there is a notable change in the custody of the offender, such as a transfer, release, escape, death and even during court appearances, the registered persons are immediately notified.

The notification can be received via messages or/and emails to a registered phone number and email address.

With this service, crime victims, their friends or relatives can track the movement of an offender throughout their movements in and out of prison.

Finding An Inmate In A Minnesota Prison

Minnesota's prisons are intended for the accommodation of persons convicted of more serious offenses, many of which lead to long-term sentences.

There are a total of 10 prisons in the state, with all of them coming under the administration of the Minnesota Department of Corrections(MN DOC).

The department is known to feature an inmate locator tool on its official website, a platform that offers inmate search services for interested persons.

Requesters can choose to run an inmate search using the name of the inmate or/and the MN DOC-issued offender identification number.

The search is free and the search result will produce some of the information that you'd normally see in an Inmate record.

This information includes the inmate's biodata, important information from court records, conviction and sentencing information, location, and expected release dates, among others.

How Do I Find An Inmate In A Minnesota County Jail?

County jails are designed for certain categories of people—those serving short sentences(mostly a year) and others that are awaiting trial.

They are run by the Office of the Sheriff in the county, and there are about 82 such jails spread across different counties in Minnesota.

In most cases, the Sheriff's Office usually manages a website that provides an updated database of inmates held in custody at its jail.

The database is usually updated at set intervals and is available in the form of inmate rosters or inmate lookup tools, depending on the county.

With as little as the name of the inmate in question, you can run an inmate lookup at the Sheriff's Office-run website.

Some other counties may allow you to search using an inmate identification number, custody status, or other search parameters.

A successful search should yield results showing some specific information about the inmates, many of which are obtained from their inmate records.

What are Third-party Websites and how can I use them?

Whenever you have cause to find an inmate in Minnesota, you can try out a third-party website and meet with relative ease and speed in the processing of your search request.

With just the name and location of the inmate, you can execute an inmate search request on these websites.

You should be able to extract relevant information from the final search result, including the subject's personal information, custody information, and others. 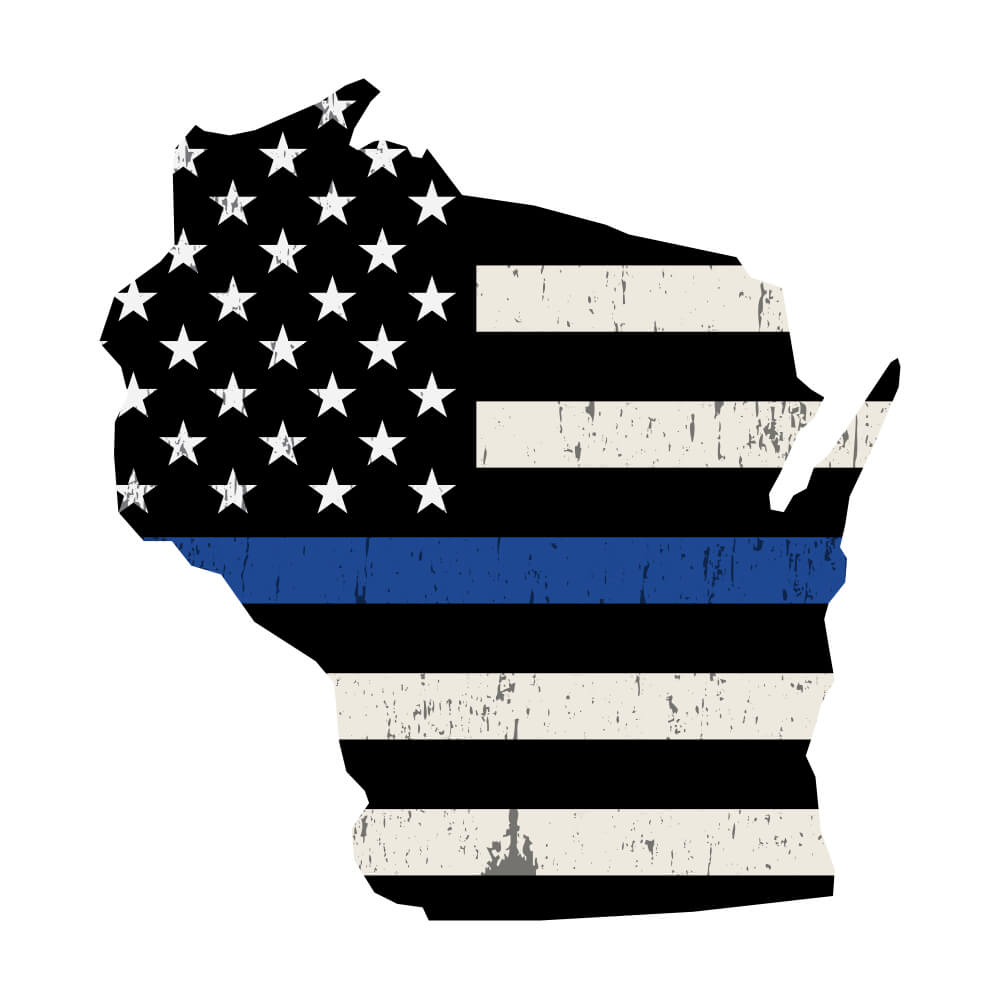 Wisconsin Warrant Search: How to Find Warrant Records in Wisconsin 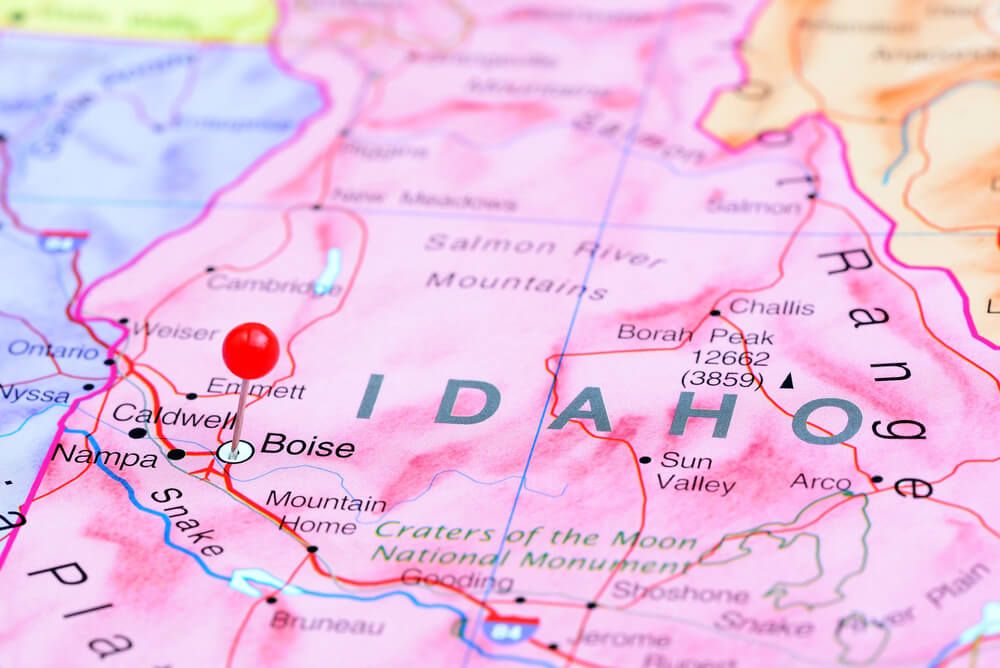 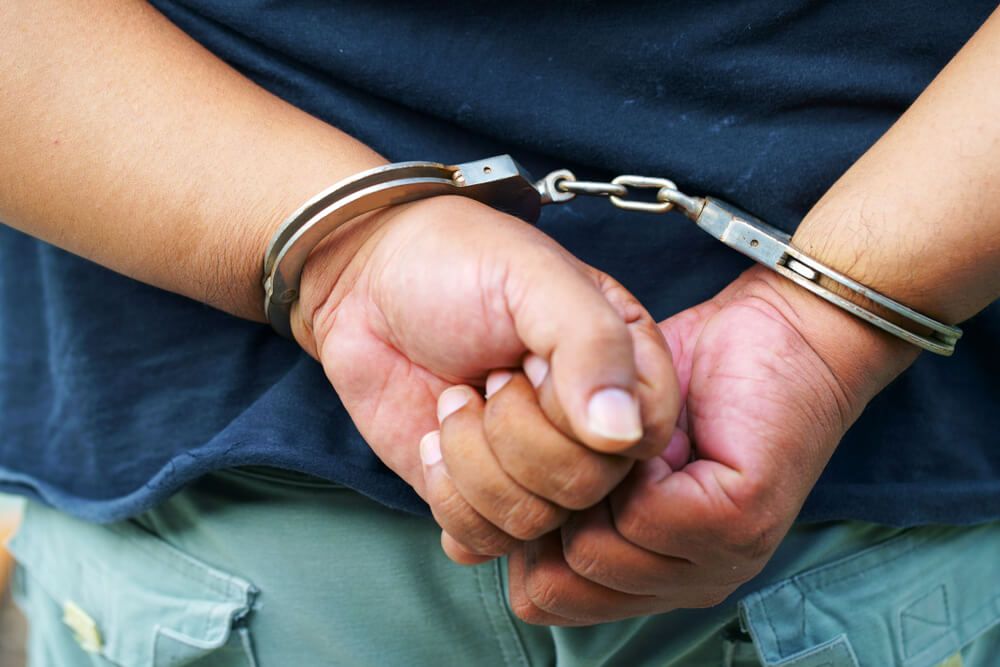