If you ever find yourself having to run a background check on someone for any reason, there are a couple of things to look out for, and a mugshot is one of them.

Mugshots point to the presence of a previous run-in with law enforcement agencies, from an arrest down to a possible conviction.

So if you are in a position where you need to find the mugshot of any person, it is crucial that you get the right service.

And if your search for a mugshot takes you to Maryland, we've got something that'll make your job easier.

What are Criminal Records In Maryland and How Do I Access Them?

A criminal record in Maryland is an authorized report or documentation of an individual's past and present criminal status.

They are compilations of documents generated by the different criminal justice agencies in Maryland on behalf of people who have a criminal history in the state.

The documents will also include critical data from Maryland's judiciary and prison facilities across the state.

Maintenance of all the criminal records in Maryland falls under the purview of the Maryland Department of Public Safety and Correctional Services (MDPSCS).

Members of the public who wish to get a mugshot or the records of an individual are expected to go through this agency because it is the official recognized department.

Requesters must follow the MDPSCS protocol for collecting any of these records. They would have to receive the subject’s written approval and present their personal information, including their public security number, full name, and birth date.

The requester will also have to visit an accepted fingerprinting service and then subject themselves to live scanning.

This should be followed by the delivery of the fingerprint card and the completed request form with the service fee attached before access to the criminal record is granted.

Once this is done, the requester will have to look through the records to confirm for themselves if it is the right one.

To that effect, the presence of a mugshot will provide the best clarity.

What are Maryland Inmate Records and Where Can I Find Them?

Inmates serving in state prisons, county jails, and other correctional institutions across Maryland have inmate records created on their behalf.

These inmate records record everything from their arrest and prosecution down to their sentencing and detention.

Other details contained in them include the inmate's personal information, their custody status, and any bail/bond conditions.

Where to Find Maryland Inmate Records

The MDPSCS retains an inmate database where interested individuals can look up an inmate.

Members of the public can access records of inmates who have passed through (or are currently in) correctional facilities through the department’s online inmate lookup database.

To conduct an inmate search of the MDPSCS online inmate lookup database, simply log on to the department’s website and provide relevant information about the inmate.

Hitting the search button will bring up a page containing the inmate’s personal details as well as administrative information relating to their offense and incarceration.

Where can I Find Maryland Sex Offender Registry?

If the subject of your search has been convicted of a sex offense in Maryland, checking the state’s sex offenders’ registry can be an easy and quick way to find mugshots of them.

It helps police officers, victims of sex offenses, and members of the public to be alerted to the movement of sentenced offenders.

Records of sex offenders in Maryland are retained in the registry based on the grievousness of their offense.

Once there, you will be asked to provide a few personal details of the offender, or relevant information about the case.

The registry will bring up detailed information about your search subject, including their mugshot.

Can I Check Third-party Platforms When Searching For Mugshots?

Go through third-party websites if you want to avoid the bureaucracy that typically punctuates official public records requests.

Third-party websites are detailed, fast, and for the most part, accurate. They usually compel a minor payment or a membership application to filter search requests.

And due to their comprehensive documents list, they can return a mugshot and other valuable data about the subject from a search.

How Can I Get Someone’s Mugshots from a Third-party Website?

The provided text boxes on third-party websites can be used to enter the name and location of your chosen subject.

The website can ask you for additional information about the person, such as their age, in order to focus your search.

You have the option of receiving the search results immediately or via mail. It will include their picture, contact information, and details about their offense. 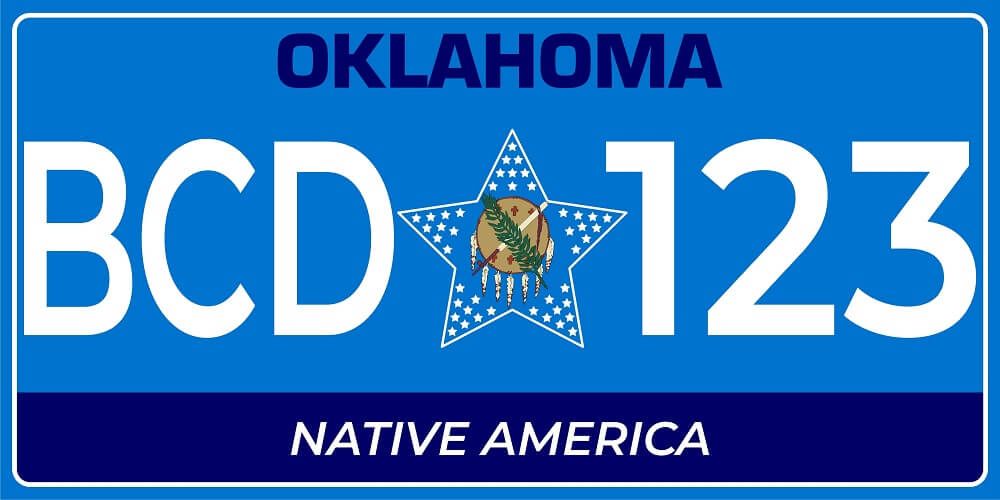 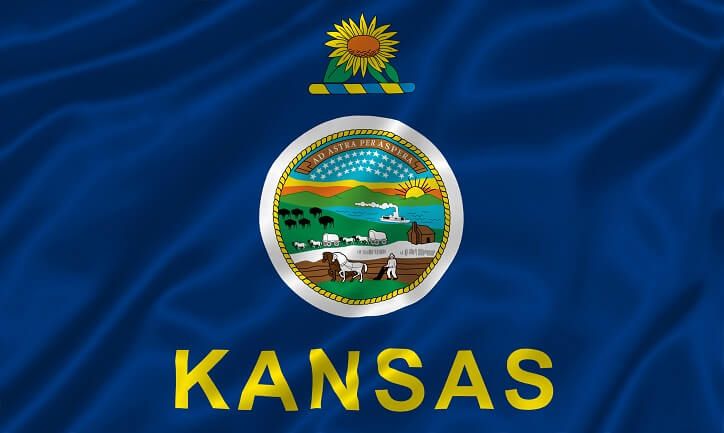 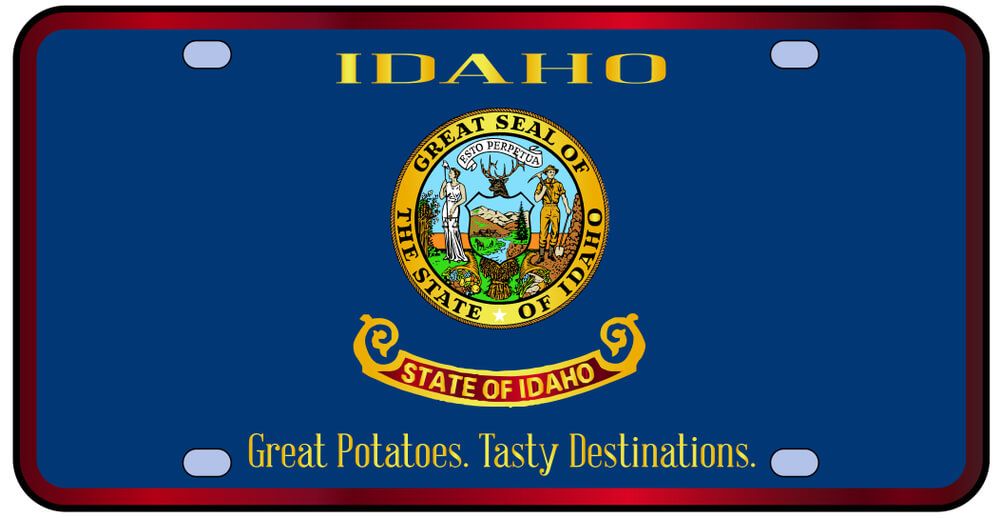