Inmate search Illinois: How To Find An Inmate In Illinois

Finding an inmate in any of the 28 state prisons and over 90 county jails may look like a daunting task if you do not know their location or inmate identification details.

However, a good look through this article would prove that this does not necessarily have to be the case.

This is as access to inmate records (or public records in general) in Illinois is free and open to the public as per the Illinois Freedom of Information Act.

And as a result of this, knowing just the name of the inmate may just be enough for you. This article discusses the channels to explore and the steps to be taken by anyone in search of an inmate in Illinois.

This article discusses the channels to explore and steps to be taken by anyone in search of an inmate in Illinois.

Illinois inmate records are documents created on account of a person sentenced to serve in any of the prisons, jails, and detention centers across the state.

In these inmate records, you can find the name, birth date, mugshot, and other personal information about their subject.

Other Information includes their booking information, offense, court records, sentence, location, bail/bond provisions, and any other information related to their case.

So if you wish to find an inmate in Illinois, these inmate records will provide all the answers that you need.

How Do I Perform an Illinois Prison Inmate Search

In Illinois, the state prisons (about 28 of them) all fall under the supervision of the Illinois Department of Corrections (IDOC).

The IDOC has in its possession, tons of inmate records that account for every inmate in its custody.

To find an inmate in state prison, you may start by contacting the IDOC using the number (217) 558-2200, or send a mail-order request to the department.

Your best move would be to visit the department's website, where you'll find an inmate locator tool.

There, you'll get to perform an inmate search using the inmate's last name, date of birth, or IDOC number.

And if you correctly provide all of these details, you should find the inmate in question in a blink.

How Do I Perform an Illinois Jail Inmate Search

There are more than 90 county jails in Illinois, so you can expect that some of them will provide slightly different routes to helping you find inmates in their custody.

Counties like Cook County and Lake County will outrightly provide a portal where you can run an inmate search.

Some others like Champaign county feature a jail record portal on the website of the Sheriff's office, while Will county features a database for online inquiries.

In all of these cases, the Sheriff's Office is directly responsible for managing the county jails, and it is at their office-run websites where you can find these resources.

Most of the counties that operate an inmate search portal will demand that requestors provide the inmate's name, date of birth, and/or offender I.D information to run an inmate search.

You should find the desired inmate profile pop up in the search results, except in cases such as where the inmate in question is a juvenile offender.

Illinois is one of the overwhelming number of states in the USA that subscribes to the VINE Link service, known as the IL VINE/AVN (Automated Victim Notification) System in Illinois.

Short for Victim Identification Network every day, the Illinois VINE Link system (or IL VINE/AVN) helps victims of a crime to keep tabs on their offenders.

It does this by providing them with regular real-time updates as their offender interacts with the state's judicial system.

The aim is to notify the victim of any significant changes in the custody status of their offender—from court hearings and transfers to deaths, escapes, parole, and release.

To subscribe to this service, interested persons will have to provide credible information that can be used to identify them and stake an interest in a case or an offender.

They'll also be required to submit phone numbers and an email address in exchange for a four-digit pin that'll later be used to confirm receipt of notification.

If you need to quickly find an inmate in Illinois, using the service of a third-party website might just be your best shot, for good reason.

Third-party websites have the advantage of being unaffected by geographic coverage, so you can access them from anywhere.

Once you've signed up with them and paid the necessary membership fee or monthly subscription fee, you'd be able to use them as many times as you like.

To run an inmate search at these websites, you'd only have to provide the name and address of the inmate in question.

You may throw in additional information about the subject to whittle down the field of results.

With the right effort, you should find the inmate in question and get as much information as possible from their public records to find them. 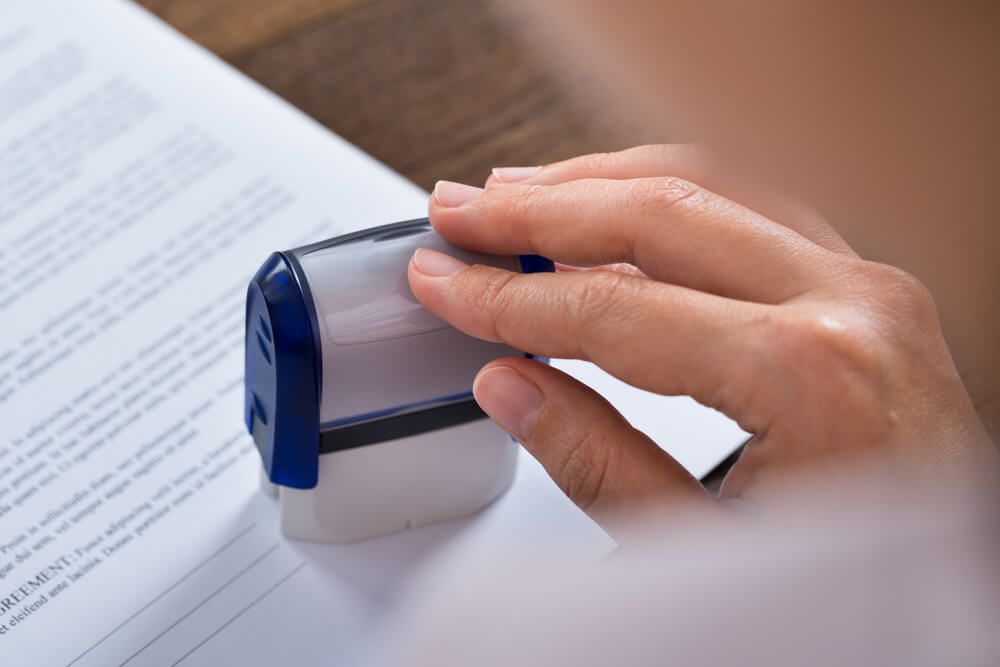 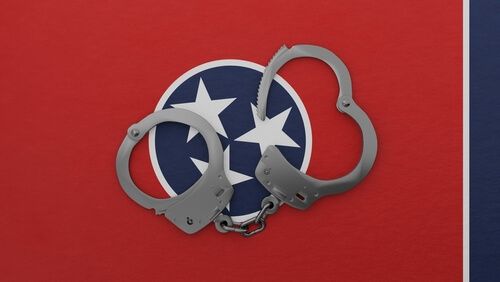 Tennessee Inmate Search : How to Find Inmates in the State of Tennessee