Most of us know that the word "juvenile" describes a person who is not grown-up. So, "juvenile records" basically mean a comprehensive history of past crimes and offenses of a child.

What you may not be aware of is that the age requirement for being regarded as a juvenile ranges from country to country. In most countries, people are deemed lawful adults at the age of 18, while it is 17 and 16 in other countries.

When it comes to criminal records, the age of the person who commits an offense is very important. As expected, adults would be subjected to harsher punishment and will have to live with the stigma of being a former convict for the rest of their lives. This is not always the case with children. They most likely won't receive the same level of punishment given to adults, although this rule may not apply to extremely sensitive cases like murder. In such a scenario, a child may be tried as an adult.

How long does a juvenile offense stay on a record?

Juvenile charges in most countries have a time cap of 10 years. After the expiratory years are elapsed the juvenile offender should have his or her past crime erased. However, this may only apply to minor offenses where no serious charges were brought against the juvenile offender.

As explained above, these rules do not always apply. A child can be prosecuted as an adult for crimes like murder, or they may be placed in juvenile prison until they become adults, when they would be put on trial by the court.

In some unique cases where a child is tried and charged as an adult (often due to the severity of the offense) a request for expungement must be obtained. Juveniles may be considered for an expungement if the initial charges were rejected or dismissed, or in some cases, where juveniles were not found guilty.

The process of expunging a criminal record can be a complicated and long procedure, and it often differs from individual to individual depending on the age of the juvenile and the different set of facts concerned. As such, the legal team makes it a point to personally assess cases to assist juveniles, and their parents understand their legal responsibilities and liberties, the procedure of sealing a record, and how to help seek an expungement.

What happens next after you get criminal records expunged or sealed?

If a juvenile offender manages to get the court to expunge his or her past offense, that means the record will for the most part be treated as though it never occurred. One of the biggest advantages or benefits of this is that if a previous juvenile offender is asked whether he or she has a criminal record, they have the right to legally say no, although that right will be subject to the fact that no further crimes were committed by the individual. Employers in this situation are not legally permitted to deny employment to the individual concerned.

What do Juvenile Arrest Records Mean for Job seeking?

For previous juvenile offenders hunting for jobs, you most probably don't have to worry about errors you made as a child preventing you from getting a job. For employers, this means you may not be able to request a job seeker's complete criminal record. Nevertheless, taking into account the difficult process of expungement, this means your employee in all probability is no longer a threat anymore or that the first offense wasn't that severe. Therefore, there is likely no reason to worry. 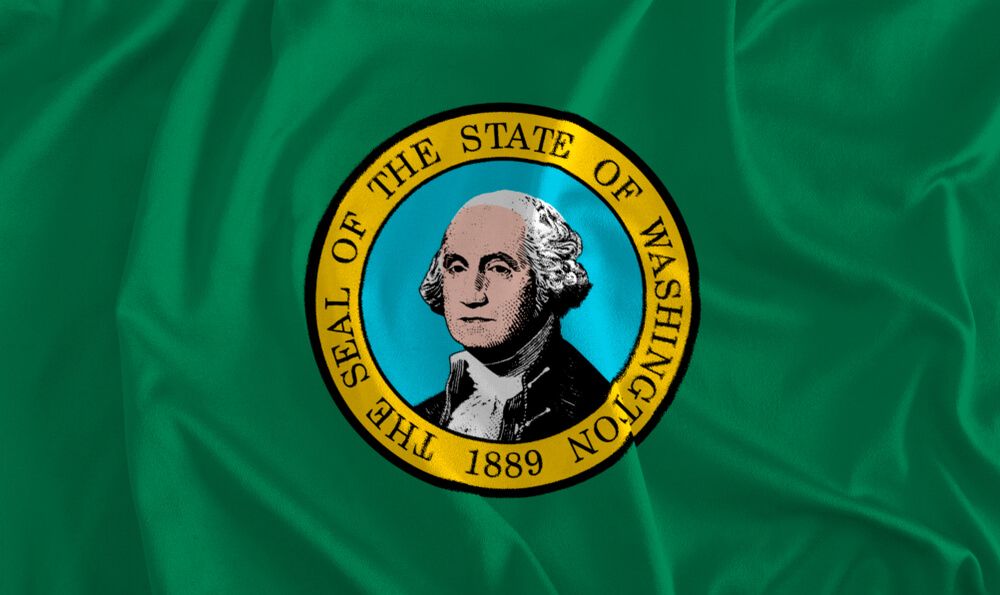 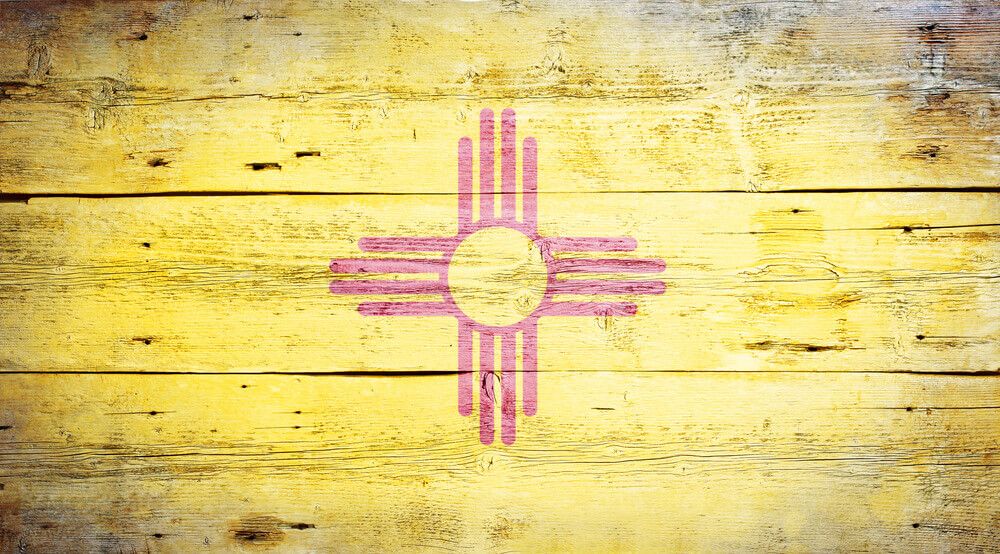 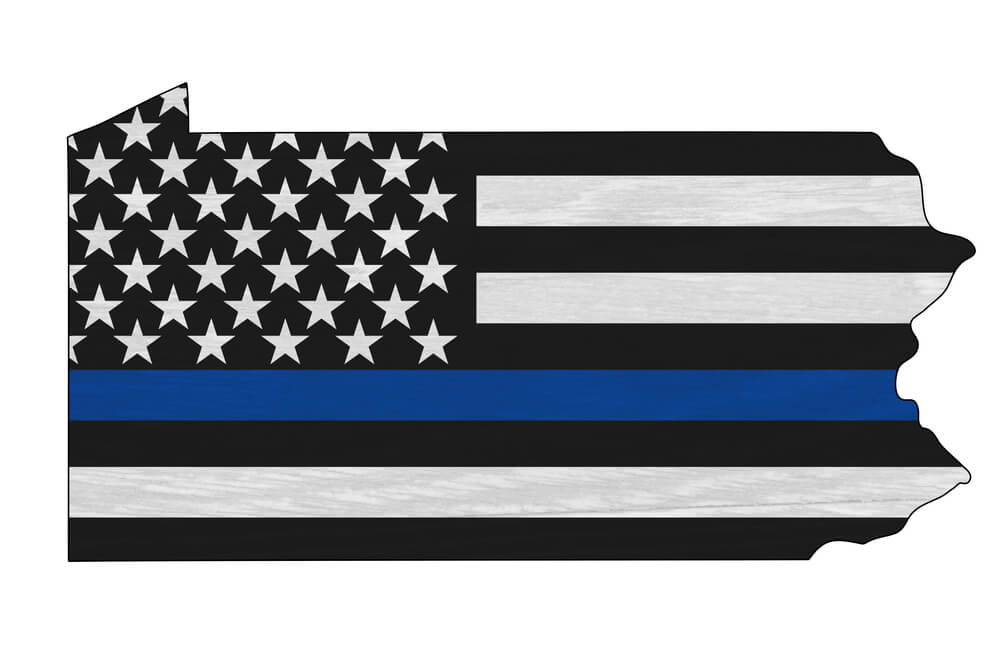 Pennsylvania Warrant Search: How to View Warrant Records in Pennsylvania