Every year, crime records for South Dakota are compiled by the Division of Criminal Investigation through the Criminal Statistical Analysis Centre (SAC).

The Crime in South Dakota reports contain the information gathered from the submissions of all law enforcement agencies throughout the state.

Law enforcement agencies in South Dakota include the sheriff's offices, police departments, the Highway Patrol, and the Division of Criminal Investigation.

In addition, this report categorically comprises what is known as Arrest Records in South Dakota.

You can find basic information about an arrested person in a South Dakota arrest record.

Within 96 hours of an arrest, the South Dakota Department of Criminal Investigation receives the arrest records for submission.

If the person is found guilty, the records are added to their criminal history.

South Dakota arrest records are kept on file indefinitely. However, if the owner of the record presents a petition to the court, an arrest record that does not result in a conviction may be removed from the public catalog.

How to Perform a South Dakota Arrest Records Search?

To perform a complete background check that also includes South Dakota arrest records, you can websites that provide access to public records, such as backgroundcheck.co; when you enter a person’s name into the website, the search engine gathers information from public records databases and produces a report which includes, among other things, South Dakota public arrest records.

However, if you only need to find arrest records in South Dakota and not other types of files, you can use one of the following methods.

South Dakota Public Arrest Records: Who Can Access These Files?

The South Dakota Sunshine Law, which assumes that all general information and documents are accessible to the public, guarantees that South Dakotans can exercise their right to access and get public records.

A person's arrest records in South Dakota are public information to the extent permitted by the state's public records law.

The record is thus accessible to the public, including employers and other interested parties, who may also copy and review it.

A requester can often obtain an arrest record by contacting the relevant law enforcement agency, but in some situations, the record may surface during a standard background check.

How Can I Find Someone's South Dakota Arrest Records?

Arrest records in South Dakota are created and kept up to date by law enforcement agencies (typically the neighborhood police station or county sheriff's office).

Interested parties must make a formal request to them to receive these records.

Any person who is arrested and detained for a felony or misdemeanor is recorded in this system.

The method can also be used to check the backgrounds of those applying for jobs or licenses. These verifications are only based on fingerprints.

The ways to get a copy of an arrest record in South Dakota are as follows:
For a free state applicant fingerprint card, call the DCI's Identification Department at (605) 773-3331.

Input the applicant's details on the fingerprint card.

An authorization and release form must be completed and signed. Include the address where the DCI should send the response.

Make sure each of the ten fingerprints is recorded on the card and printed at the local police station.

You might need to pay a little cost for this purpose.
Pay $26.75 to the "Division of Criminal Investigation" with a cheque or money order. No cash is accepted here.

The address below should receive the funds, signed authorization form, and fingerprints.

After processing the request, the DCI will deliver a copy of the criminal record report, including the arrest record.

The report will exclude federal charges, juvenile offenses (unless charged as an adult), confidential records, traffic infractions, and out-of-state information.

How to Clear Arrest Records in South Dakota?

According to South Dakota law, expungement refers to sealing all documents pertaining to a person's detention, trial, and arrest within the state's criminal justice system.

Any state court that issues an expungement order effectively returns the subject of the arrest record to their pre-arrest, pre-indictment, or pre-criminal complaint legal standing.

SDCL 23A-3-27 states that a person who was not convicted after being arrested may submit an expungement petition to the court that would ordinarily have jurisdiction over the offense for which the person was detained, provided that:

* No charges were brought, and the time since the arrest has been one year.
* The case was officially dismissed by the prosecutor one year ago.
* The petitioner won the case.

Getting free access to arrest records in South Dakota can be fruitless in most situations. In the state, those who pay a non-refundable charge to aid in printing the documents typically receive copies of arrest records.

On other occasions, entire South Dakota arrest records or specific portions of them can be accessed for free on the websites of local law enforcement organizations in the county where the arrest occurred.

However, as not all counties grant access to such databases, this is not a guarantee. 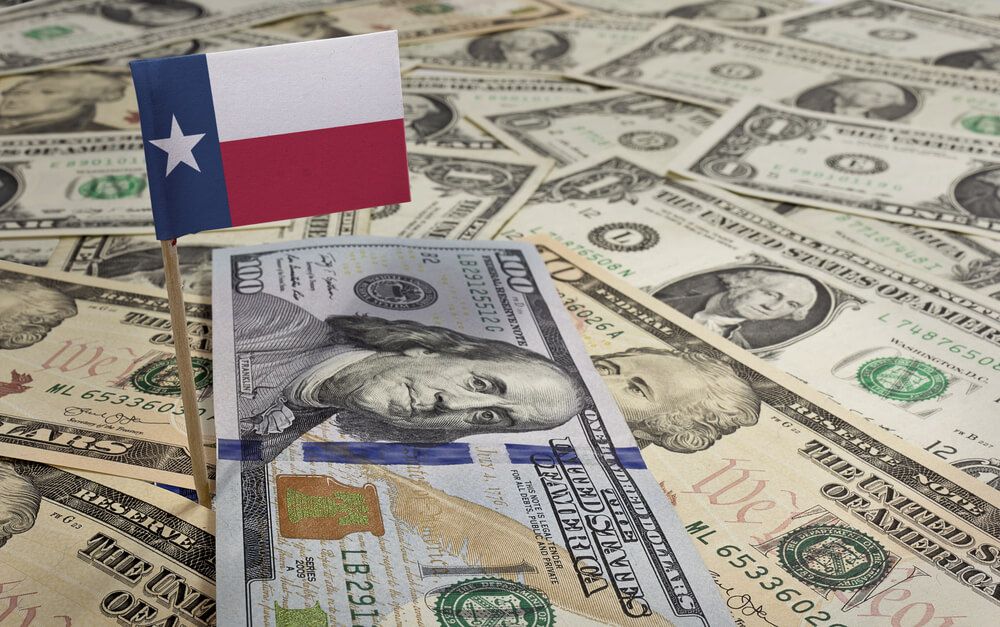 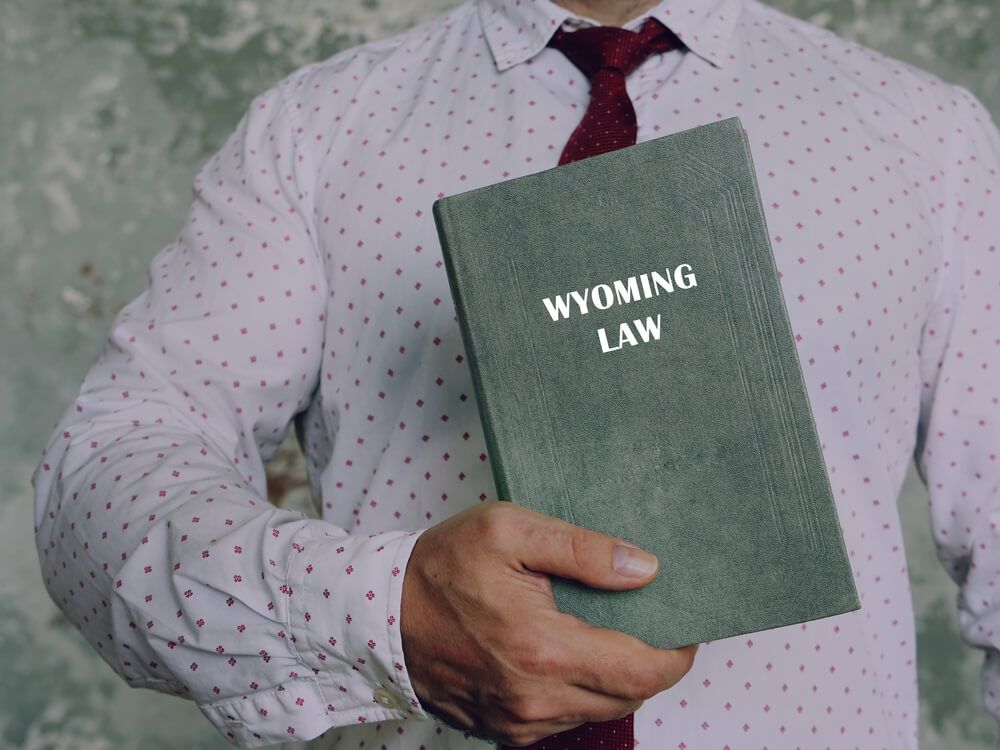