Mugshots in Rhode Island are part of an offender’s arrest or criminal record. The state’s Department of Corrections handles these records, and members of the public can access them by searching the DOC’s online database.

You can also find mugshots in Rhode Island by visiting the County Sheriff’s office where your subject is incarcerated. If you prefer to avoid the hassles of going through official channels, third-party websites provide a convenient option.

Discover how to find mugshots in Rhode Island through any of these options in this article.

Arrest records in Rhode Island provide a wealth of information relating to offenders in the state, making them an excellent starting point in your search for mugshots in the state.

Until their arraignment, setting up for bond, or release by law enforcement, people who have been legally taken into custody on suspicion or an allegation of a crime are the subject of Rhode Island arrest records, which are documents created and kept by law enforcement agencies.

Arrest records in Rhode Island can only be accessed in person at the office of the arresting agency. Requests for public arrest records and related police records often go to the agency that made the arrest.

Typically, agencies do not charge search fees for arrest records; however, the person who requests the records must pay a copying fee to get the information.

Criminal records in Rhode Island also provide detailed information about offenders, including pictures of them in their case files.

A person's arrest, defense, conviction, sentence, incarceration, parole, probation, and supervision are available to the public upon request. To find out more details about a specific criminal case, interested parties can also go to the trial court's website.

You can obtain an individual’s criminal records online through the state’s public portal database or by mail.

The Rhode Island judiciary maintains a public portal where information on most criminal cases against adults can be found online. Click on the "smart search" box and type the name of the person of interest into the provided box to start a criminal record search.

The Customer Service Center requires a valid government-issued photo ID and payment for services requested in person. To request information by mail, however, the subject must sign a release.

Fill out and sign the request form, and then attach a valid identification document and payment in the form of a check or money order. Following this, the applicant must mail the application packet, enclosed in a stamped envelope, to the Bureau of Investigation.

Upon receipt, the Bureau will process your request within seven to ten business days. In some cases, however, it may take longer for the criminal record to arrive due to high demand and logistical difficulties.

To be on the safe side, make sure your application packet is complete and accurate before mailing it out.

If your search subject has passed through or is currently incarcerated in any of the prisons in Rhode Island, browsing through the state’s inmate records is another way to find mugshots of them.

Correctional facilities in Rhode Island maintain inmate records related to those sentenced by a court for criminal offenses. Also included may be information on people on probation or discharged after serving time in local jails but still in jail.

Members of the public can access records of inmates who have passed through (or are currently in) correctional facilities through the department’s online inmate lookup database.

There are no restrictions on searches and everyone has the right to conduct inmate searches on anyone incarcerated in the state.

To conduct an inmate search of DOC’s online inmate lookup database, simply log on to the state’s DOC website and provide relevant information about the inmate.

Hitting the search button will bring up a page containing the inmate’s personal details as well as administrative information relating to their offense and incarceration. 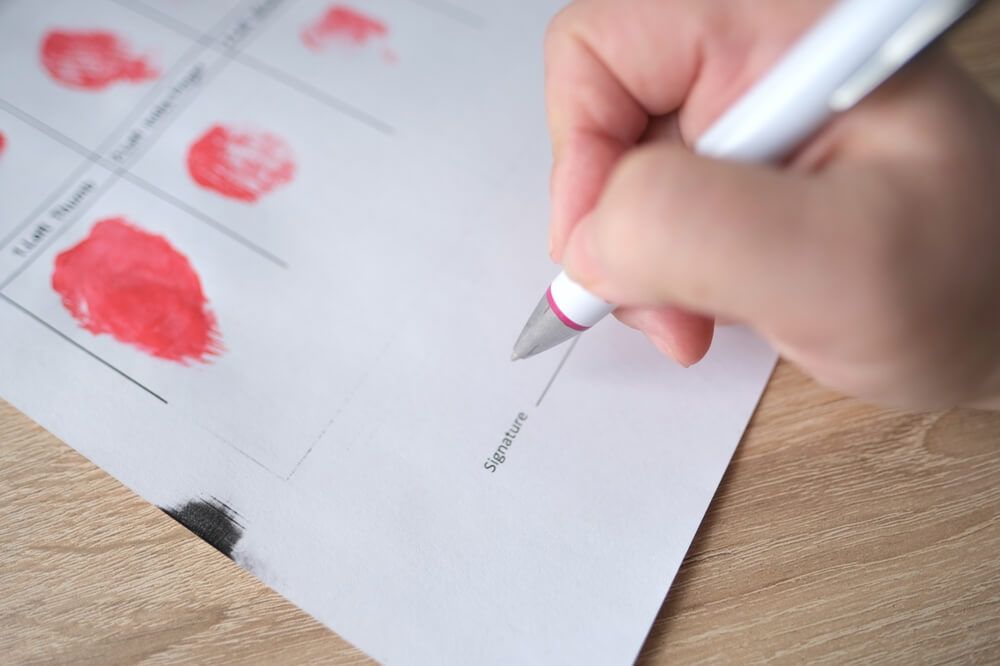 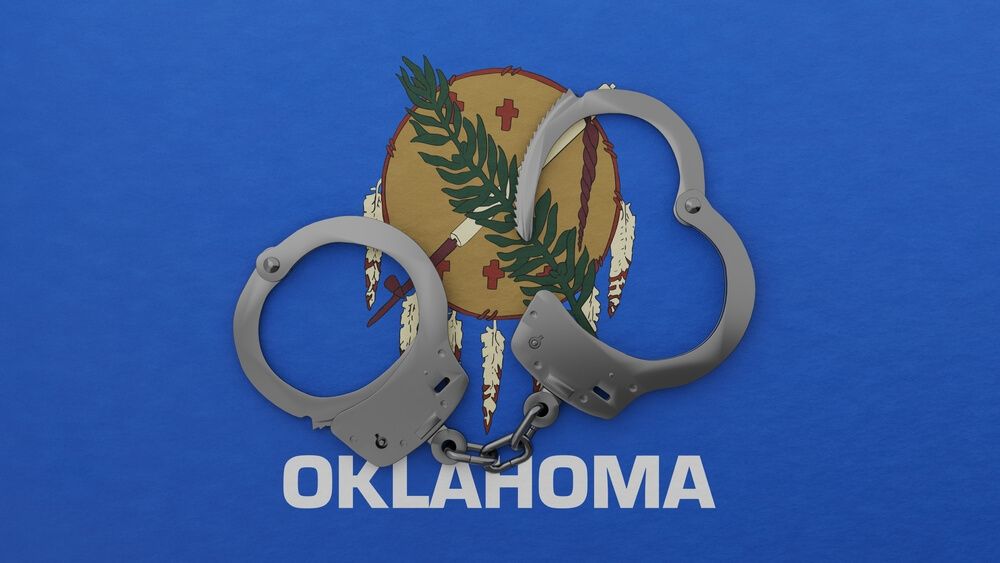 Oklahoma Inmate Search: How to Find Inmates in the State of Oklahoma 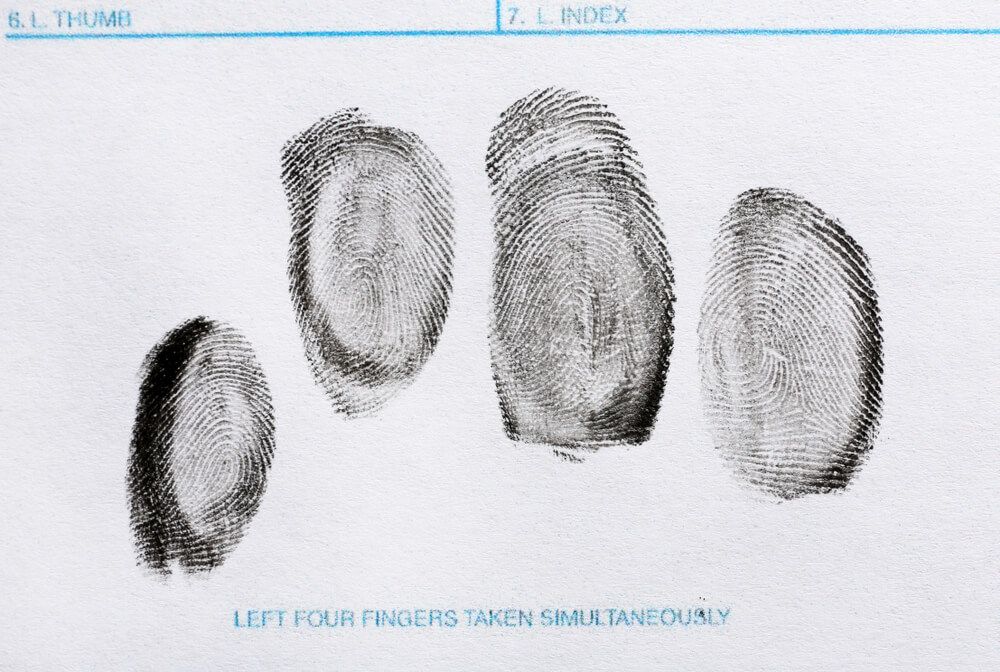