If you are an Ohioan or reside in Ohio, you might be surprised that you have unclaimed money in your name.

As of 2020, the Ohio state government reported over $3.2 billion as unclaimed money and property.

You might be one of the many potential recipients of this. Let us show you how to find unclaimed money in the state of Ohio.

What Counts as Unclaimed Money in Ohio?

Ohio has a well-regulated system according to Ohio Rev Code SS169.01, which classifies unclaimed money as any money that has passed through a period of inactivity and left unclaimed by any individual or organization.

In Ohio, financial institutions and agencies are obligated to report unclaimed money to the Department of Commerce after three years of inactivity.

This means that if a financial account or asset is left inactive for about three years, the holding institution is obligated to report and transfer the money to the appropriate department.

The Ohio Department of Commerce has an Unclaimed Money Division that handles such affairs.

The division regularly publishes a public list containing unclaimed money, and this list can be accessed online and subsequently claimed by legitimate owners.

How Do I Find Unclaimed Money in Ohio?

The Ohio Unclaimed Money Divisions allow you to use the missing money database to locate unclaimed money in Ohio.

The database uses name-based searches using the owner's name for unclaimed money as an individual or business name.

You also need to streamline the search process by limiting the search area by choosing "Ohio" from the dropdown options in the search box and entering a name.

Based on the result, you can confirm the details and be sure the description matches your identity or the person you represent.

The missing money database is free for everyone and can be accessed at any point in time.

Divisions like the IRS refunds and treasury unit also serve as excellent places to find out if you have unclaimed money in your name.

How to Claim Unclaimed Money in Ohio?

If you have found unclaimed money listed against your name, the next step is how to lay a claim to such money.

You can start the process by selecting the "claim" icon displayed against the matching search result.

When you choose a claim option, it goes into a cart system on the website, where you will need to prove that you are the valid owner of the money or authorized to claim such money by submitting the required documents.

You will be required to submit personal details on the website, which forms part of your claim form.

The claim form can either be mailed directly to the Division of Unclaimed Funds or sent as an email, making the claim process faster.

To complete the claim form, you must submit a government-issued picture ID, like a driver's license or social security card, to demonstrate the claimant's ownership of the unclaimed funds.

In addition, if you are receiving the unclaimed money on behalf of someone else, you will need to submit an affidavit, proof of relationship, or other supporting papers on behalf of the lawful owner.

What Happens to Unclaimed Money of Deceased People?

There are provisions for deceased people who have unclaimed money with the state; such money can be claimed by authorized personnel.

The typical people allowed to lay claims to abandoned money on behalf of deceased people include family members, will executors, and other legally appointed persons.

To be qualified to lay a claim on behalf of a deceased person, you need to be able to prove your relationship through supporting documents.

Some of the supporting documents required for immediate family members include certified copies of the relative's death certificate.

According to Ohio state law, claimants claiming on behalf of a deceased ex-spouse must also provide the divorce decree and the death certificate.

In addition, third parties, asides from spouses and immediate family members, require a court order or a will giving such individuals the power to make such claims.

How Long Does the Processing for Unclaimed Money Last in Ohio?

Verifying a claim can be tedious, increasing the time before you get a response from the Division of Unclaimed Funds.

The average response time for abandoned money claims is within 90 days.

Although, some forms of claims take even longer depending on the high volume of claims received by the division. You can also track the status of your claim on the online claim status dashboard.

Inactive accounts with unclaimed money are reported to the Department of Commerce after three years.

The department has a division for unclaimed money that assists residents of Ohio in checking out their status on the online portal and processing the claims as applicable. 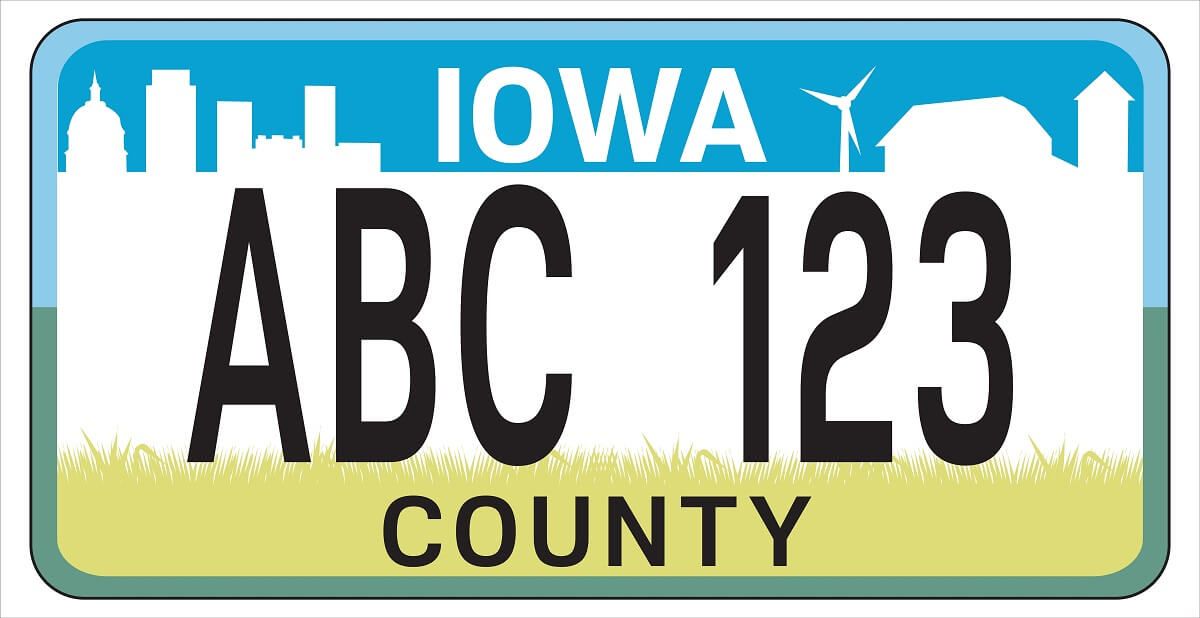 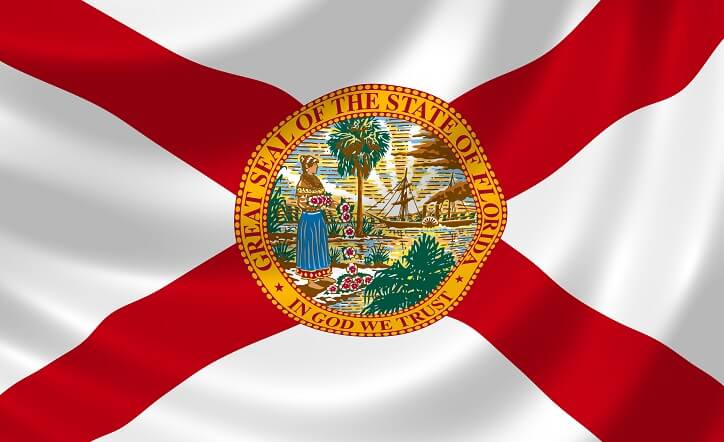 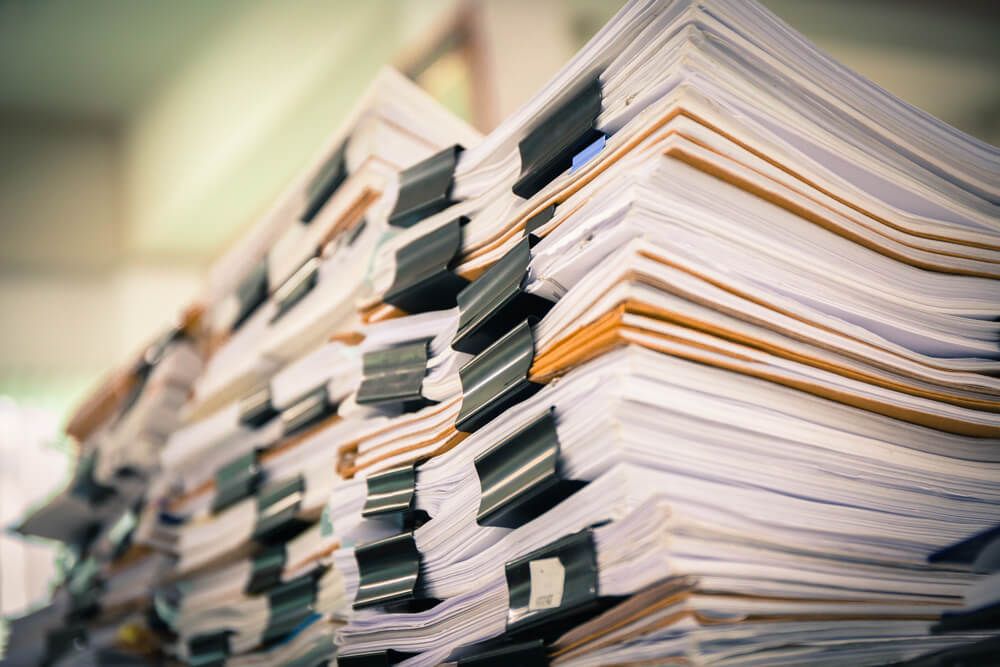