Inmate Search in Nevada: How to Find Inmates in the state of Nevada

Depending on the length of their sentences, offenders in Nevada may be remanded in any of the state penitentiaries or county jails spread across the state.

The Nevada Department of Corrections (NDOC) is the agency in charge of administering state prisons while the administration of county jails is the duty of local law enforcement.

However, the NDOC maintains a database of the records of inmates in both state prisons and county jails.

So, if you need to find an inmate officially in any correctional facility in the state, you must direct your queries to this department. That said, there are other methods of finding inmates in Nevada.

In this article, we'll explain all the official and unofficial methods of locating an inmate in the state of Nevada.

What You Should Know About Nevada Inmate Records

In Nevada, as in most other states in the US, inmate records are created by the arresting law enforcement agency.

These records typically contain information relating to their subjects. Included in inmate records are personal details of the inmate's such as their name, age, gender, physical descriptions, and known aliases (if any).

Also contained in these records is administrative information such as the inmate's criminal history, details of the current charge, and expected release date.

Unless they're marked as confidential, inmate records can be accessed by members of the public, according to the state's Public Records Act. The NDOC provides an inmate lookup tool to facilitate easy access to inmate records for residents of the state of Nevada.

The NDOC database also covers inmates in county jails in the state, which makes the department an excellent startup point in your search for inmates in Nevada.

Users of these platforms do not need to specify the type of holding facility their subject is in when making a Nevada inmate search.

Third-party platforms such as VINELink are also important sources of inmate records in the state.

How to Search for Inmates in Nevada Prisons Online

As stated earlier, the Nevada State Department of Corrections maintains an online database of inmate records, which it makes available for public scrutiny through an inmate locator tool on its website.

To use the NDOC inmate locator tool, visit the department's website, then locate the tool from the homepage menu.

Next, provide the name and identification number of your subject and click search.

The system will display matching results and you may click on one of them to open up another page with more inmate information.

How You Can Locate Inmates in County Jails in Nevada

Although county jails are operated, managed, and administered by respective local law enforcement departments, they still are under the jurisdiction of the NDOC.

Most correctional facilities in Nevada typically follow the blueprint laid down by the state's Department of Corrections.

This of course means that records of inmates in county jails in the state are also managed by the NDOC.

Therefore, you may use the department's inmate locator tool to find inmates incarcerated in county jails as well as those in state penitentiaries.

The Victim Information and Notification Everyday (VINE) service is a nationwide platform created to provide victims of crime with real-time updates whenever the incarceration status of their offender changes.

People who register with the platform receive telephone or email notifications whenever there are new developments in relation to their inmate of interest.

Members can also receive notifications in any language of their choice.

Interested members of the public may also find inmates incarcerated in any correctional facility in Nevada with this service, without needing to sign up for alerts.

To locate inmates in Nevada through the VINE platform, simply visit the Nevada VINELink website, provide a few details of your subject, and click search.

How to Use Third-party Websites

If you're looking for a way to conveniently and quickly locate inmates in correctional facilities in Nevada, you can do a lot worse than performing your search on third-party websites.

These platforms offer several advantages, and you can find your desired results within moments when you use them.

Third-party background check websites typically provide labeled boxes on their homepage, and all you're required to do is provide some details of your search subject.

Once you initiate the search, their system will search their database for matching records.

Quite a few of these platforms provide their services for free, but some others may request a small subscription fee.

The Nevada Department of Corrections should be your first port of call when you go in search of inmates in Nevada.

The NDOC maintains a central database for inmates in both state prisons and county jails.

However, there are a few other ways of finding inmates and inmate records in the state of Nevada, aside from the NDOC, and we've identified them in this guide. 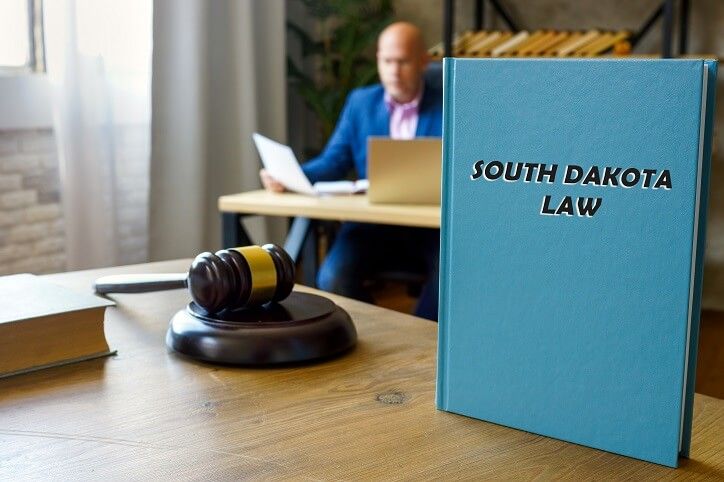 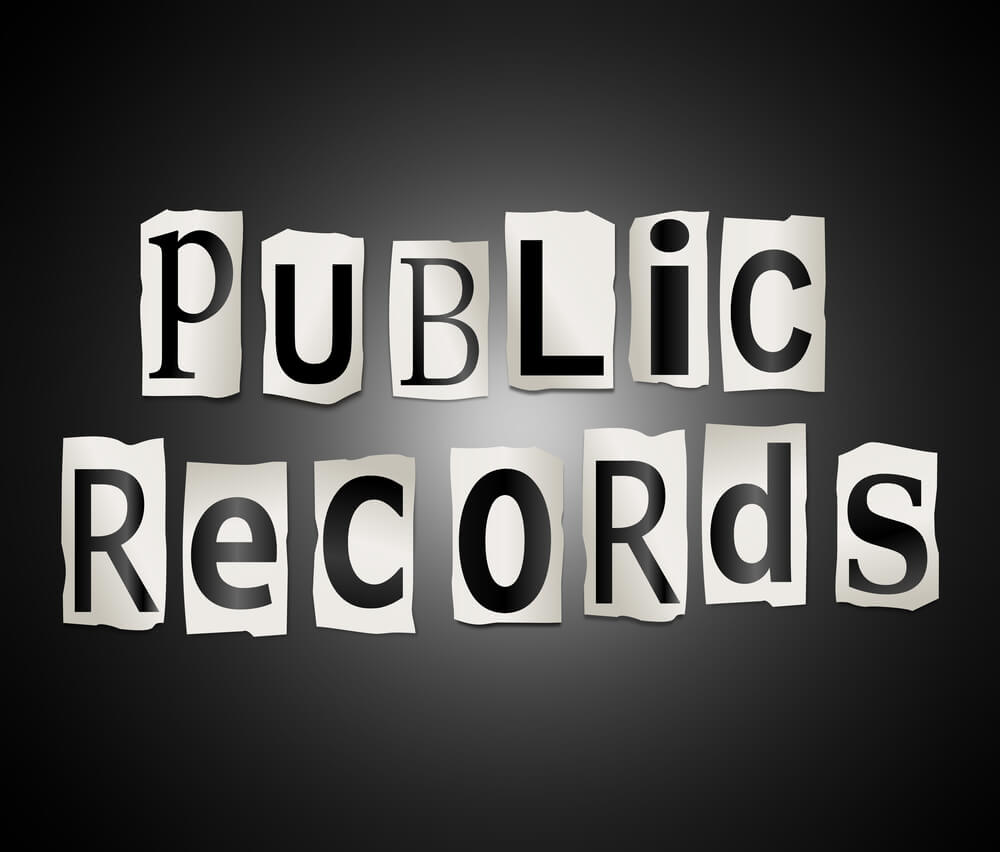 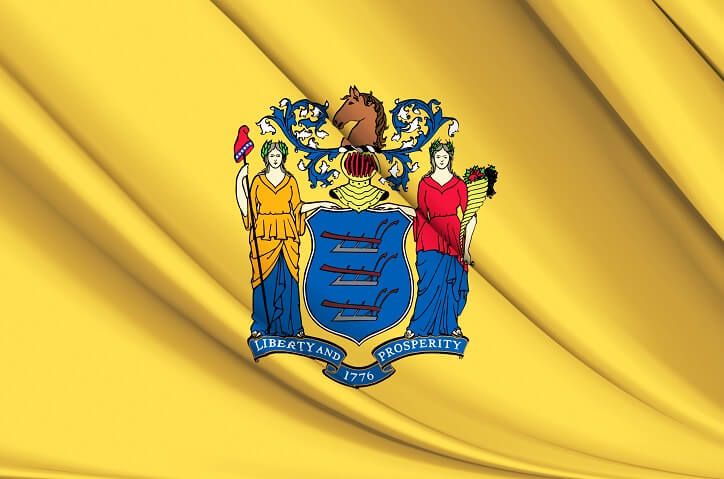