Different organizations in the United States, alongside government agencies, presently hold billions of dollars in unclaimed money. So there is a possibility that you may be entitled to some of these funds.

Some unclaimed funds are worth million; while this may not be so in all cases, the majority of claims relating to unclaimed cash in Montana is worth over $100.

Money becomes unclaimed due to different reasons. For instance, bank failures can result in pools of unclaimed money if the owners do not know who to contact for their funds or are unaware of such bank failures.

While unclaimed money can be a windfall, finding them can be a lot easier than you may think, as you will find out in this post.

The Uniform Unclaimed Property Act is the chief law governing the administration of unclaimed funds in Montana.

Montana mandates holders of unclaimed money to send notifications for any money or financial asset valued at $50 or more to the owner.

The notice is sent to the last known address of the apparent owner not later than 120 days or less than 60 days before filing the report for the unclaimed money.

The notice will communicate the nature of the unclaimed money and the processes involved in reclaiming it.

It will also notify the owner that the money will be turned over to the state's Department of Revenue if the owner fails to reclaim it before the report is submitted.

The money becomes unclaimed after the expiration of the dormancy period, which is five years in Montana.

The dormancy period is the timeline between when the holder (such as financial institutions and government agencies) reports the financial asset as unclaimed and when the government considers such assets to be abandoned.

After the expiration of the dormancy period, the money and other financial assets are turned over to the Department of Revenue.

The process in which unclaimed cash is turned over to the state is known as escheatment.

After the escheatment process, the Department of Revenue assumes full custody of the unclaimed money and tries contacting the owners through regular publications or advertisements.

The funds are held in trust until the rightful owners show up to claim them.

Common types of unclaimed money in Montana include:

Where the owner of the funds is late, their surviving family members, executor, heir, or court-appointed probate administrator can recover such money on their behalf.

How to Find Unclaimed Money in Montana?

Recovering your unclaimed money is a free and legitimate exercise. Unclaimed money is primarily managed by the Montana Department of Revenue. The department's online database allows interested parties to find their missing money.

To find your unclaimed money, visit the site and create an account. After that, log into your account and search for your missing money using your name or business name.

You will be required to enter other details, such as contact address, zip code, and city.

The database will scan for unclaimed funds in your name that has been declared in the state.

If the site produces matching results, click on the item (s) and proceed to the claim your property button.

You can also contact the Montana Department of Revenue using the following details:

The usual processing period is between three to four weeks and could get longer, depending on the nature of the claim.

The department also reserves the right to approve or deny your request; however, you can appeal the denial within the timeframe provided.

Furthermore, interested claimants can also locate their missing funds via the databases of some federal agencies.

Some of these agencies and the type of funds they hold include:

Finding unclaimed funds in Montana has never been easier! Use any of the methods discussed in this article to find your unclaimed money today! 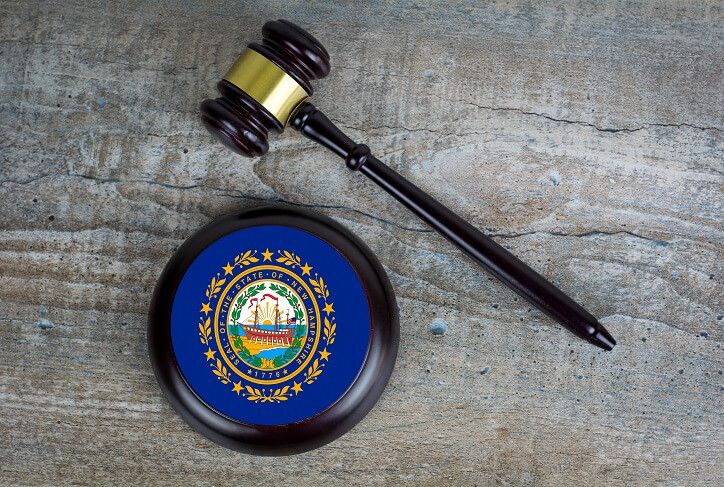 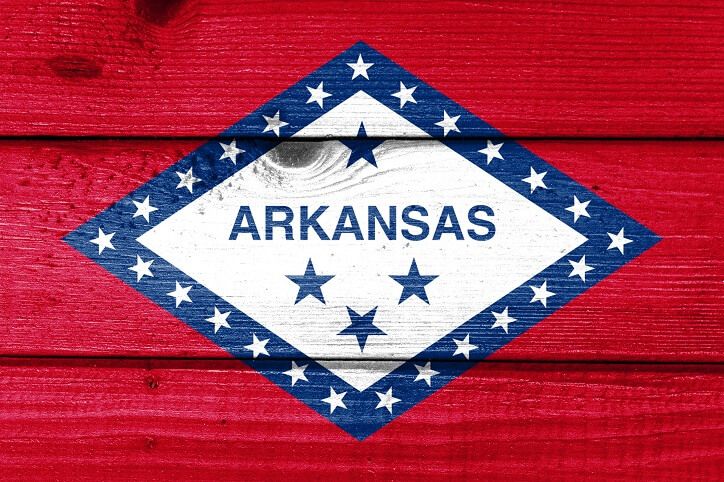 Guide To Finding Mugshots In Arkansas 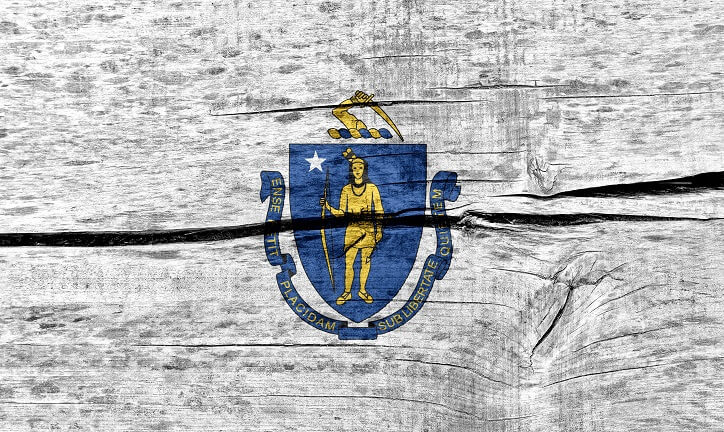