If you ever have cause to look for an inmate in any of Missouri's correctional facilities, there are a number of ways to go about it.

You can head to the facility where you know the inmate to be held and make your request.

But if you do not know the prison or jail where the inmate is serving their sentence, you might be faced with a bigger challenge.

This article discusses how to navigate through this type of challenge while suggesting a number of means that can help you find an inmate in Missouri with ease and speed.

The information is obtained from various sources, from the arresting agency to the prosecuting party, court records, and the custodial agency, usually the Missouri Department of Corrections.

You can be sure to find the personal information of the inmates—name, mugshot, age, gender, nationality, etc in these inmate records.

This is in addition to administrative information, from arrest data and charges to court reports and sentencing information.

While the Missouri Department of Corrections is the overall agency responsible for the maintenance and custody of these records, the correctional facility where the inmate is housed is another party to this effect.

How Do I Find An Inmate In A Missouri Federal Prison

The Medical Center for Prisoners (MCP) Springfield is a facility in Missouri that houses inmates serving time for various federal crimes.

These inmates are known as federal inmates and their custody is the direct responsibility of the Bureau of Prisons (BOP).

find an inmate in Missouri's sole federal prison, you can visit the BOP website and run an inmate search at the offender search page.

This can be done via a name-based search (name, DOB, gender, race/nationality, etc) or a number-based search (BOP, FBI, DCDC, or INS number).

How Do I Perform a Missouri Prison Inmate Search?

The Missouri Department of Corrections, MDOC, is the government agency that manages all the prisons and correctional facilities in the jurisdiction of the state government.

They see to the day-to-day operations of these facilities and create inmate records for everyone in their custody.

By entering the inmate's name and MDOC number in the designated search fields, you can run an inmate search.

If your search is successful  (as is mostly the case) you should find sufficient personal and administrative information from the right result.

How Do I Find An Inmate In A Missouri County Jail?

There are no less than 117 county jails in Missouri, with each one designed to accommodate pre-trial inmates and inmates serving short-term sentences.

These county jails are managed by the Sheriff's Office in the counties where they are located in.

The online resources available to use to find an inmate in a Missouri county jail can be found on websites run by the jails in question or the Sheriff's office.

On these websites, you should find an inmate/offender search feature that takes you to a search portal. With just the inmate's name or MDOC number (more preferably) you should be well set to run an inmate search.

If the search subject is docked in county jail, their profile should pop up as a search result.

Alternatively, you may find a jail roster featuring a publication of all the inmates in custody. You should see the inmate's name, age, and some other information.

Through the Missouri Victim Automated Notification System (MOVANS), people living in Missouri can choose to receive notifications that border mostly on changes in the custody status of an offender.

The notifications also are programmed to cover any developments in the offender's court status and that of their protection order.

So in cases of the offender's release, transfer, scheduled court hearing, escape, death, or sentence commutation, the registrant linked to them would be duly informed.

Registration for this service is free and open to the public, with interested persons required to submit phone numbers and an email address.

They get to register against an inmate, whether such an inmate is serving their sentence in MDOC custody or county jail.

How You Can Third-party Websites to Find Inmates?

True to their name, third-party websites are independently-managed platforms, in this case, search platforms.

They have unlimited access to public records of all sorts and then make them available to the general public for a subscription charge or membership fee, at most.

If you choose to use a third-party website to find an inmate in Missouri, you'd be able to perform the search from anywhere, even outside the state.

You'd only have to provide the name of the inmate in question along with the name of their present State/City/County of residence before clicking on the search box.

You should be able to settle for the search result featuring the profile of the inmate in question.

Their personal and administrative information should be included in the result. 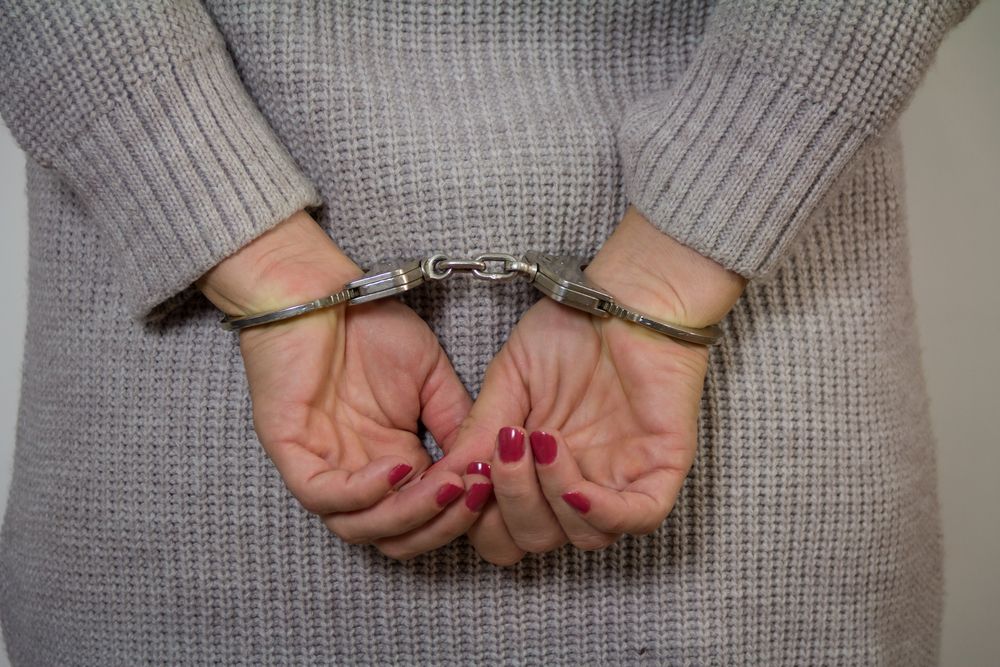 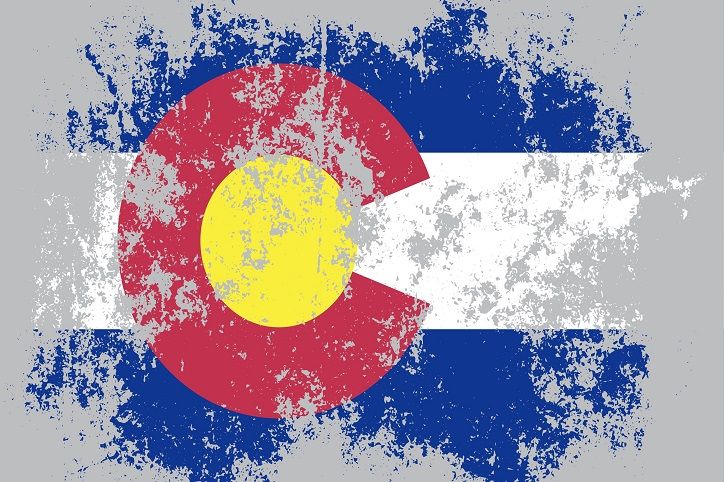 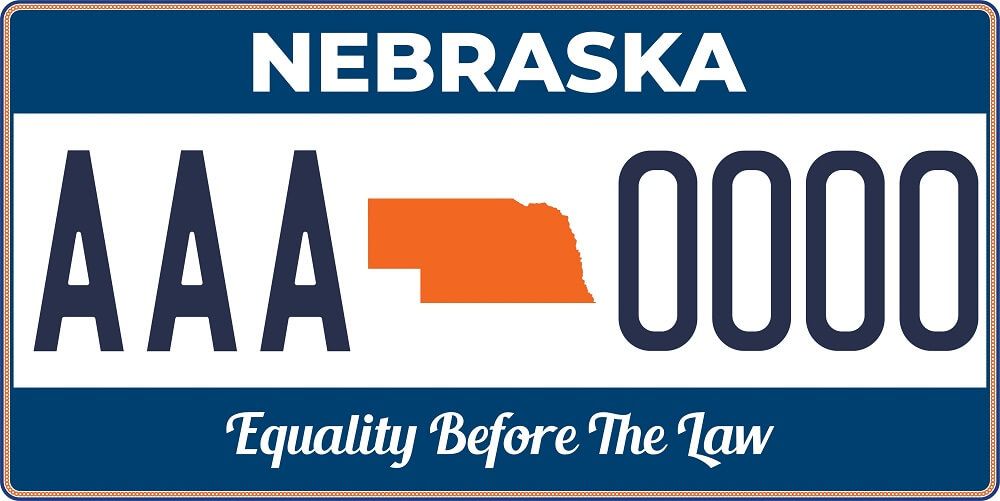