Arrest records in Idaho are generated by the local law enforcement officers in the state after an arrest has been made.

The Idaho State Police maintain the generated arrest records, which are information about the arrestee and the events of the arrest.

The state of Idaho is guided by the Idaho Public Record Law on how records should be accessed and disseminated.

Based on the public record law available in Idaho, arrest records can be accessed by any individual after appropriate requests have been made.

To generate a centralized record of arrests in the state, the law enforcement officers enter details of any arrests made into a statewide database.

Idaho follows the public record law, which allows people to access arrest records in the state.

Based on this, all arrest records are available to the public except those that are subjected to restriction.

According to the Idaho Code, arrest records are only released to the public if the law permits.

According to Idaho law, arrest records must be kept private until a suspect has been officially charged with a crime.

Then, if the court determines that the release of an Idaho arrest record is required for the impartial administration of justice following the filing of charges, the record's release may be ordered.

Although, there are circumstances whereby the Idaho arrest record can be released without court orders.

For instance, if the release of a document will save people from danger, such a document can be released without court orders.

How to Find Arrest Records in Idaho?

You can quickly obtain arrest records in Idaho by visiting the Idaho Bureau of Criminal Identification (BCI) website.

To get the needed record on the website, you will need basic details about the arrested person, such as name and birthdate.

The website requires you to complete and submit an Arrest Record Request Form from the BCI website, and you can submit this form online or physically.

The advantage of online search is that you can access the record any time of the day as it is always available 24/7.

To use the online search platform quoted above, you must create an account and pay a fee for the services. However, you can begin your search right after creating the account.

In contrast to online searches, in-person searches have limited time to find arrest records in Idaho.

You can only search for arrest records during working hours. To get started, you need to fill out the request form and submit it to a staff of the BCI who conducts the search and provides you with the record you need.

Another way of obtaining arrest records in Idaho is by visiting the county sheriff's office where the arrest was carried out.

For this method, you need to get the precise county where the arrest occurred since each sheriff's office has its unique way of managing arrest records.

There is no well-defined retention schedule for arrest records in Idaho.

Arrest records can be removed from public records based on the type of offense committed and if the subject is a first-time offender or a repeater.

If an allegation against a subject is dropped or they were not found guilty, they would have their arrest record deleted automatically after six months.

However, if a subject admits they are guilty or convicted of a crime, the arrest records remain public.

Can I Correct My Arrest Records in Idaho?

If you find an error in your arrest record, you can petition the relevant agency to have such an error corrected.

The relevant agencies often correcting arrest records are the state police department and the sheriff's office.

As an arrest record holder, if you need to correct an error, you should contact the court where the arrest occurred as soon as possible and highlight the error that needs to be corrected.

In addition, you can get in touch with the Idaho Bureau of Criminal Identification if they cannot make the needed changes since the BCI is responsible for maintaining all records in the state.

After contacting the BCI, you must complete a Request for Amendment of Criminal History Record form and submit it together with any proof that the record is inaccurate.

After considering the request, the BCI will decide if the modification should be made. If they decide the adjustment is justified, they will update the record and let you know. If not, they will inform you that the request is denied and give reasons.

Arrest records are made public in Idaho, and everyone has the right to access them, except the court of law prevents them. In addition, the state of Idaho charges a small fee for an online or physical search of arrest records.

Accessing Idaho arrest records involves filling out an arrest record request form and submitting it to the Bureau of Criminal Investigation. 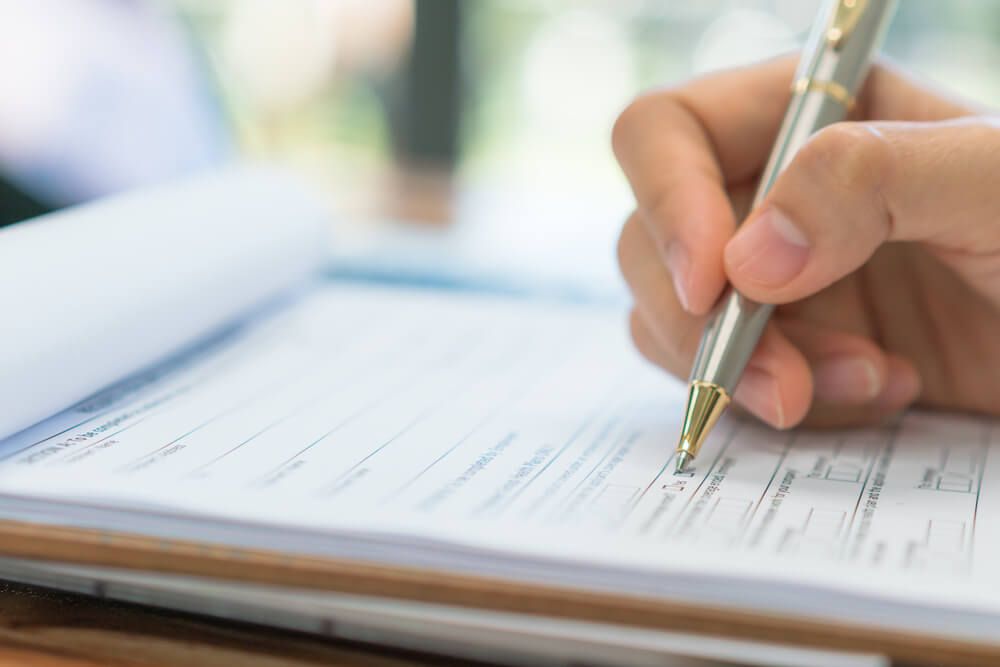 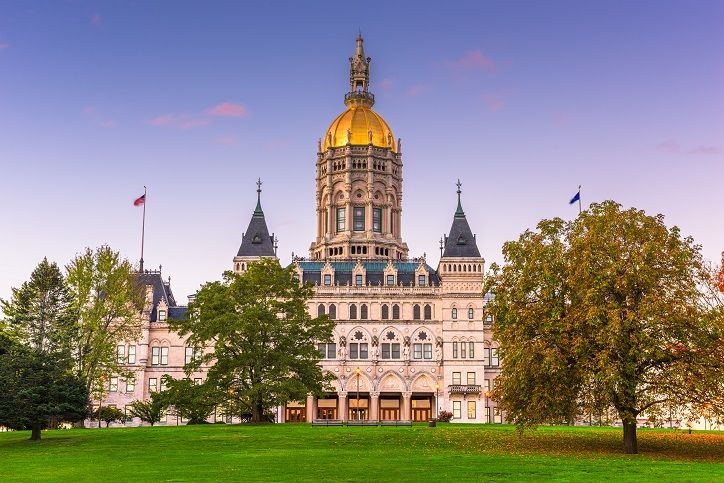 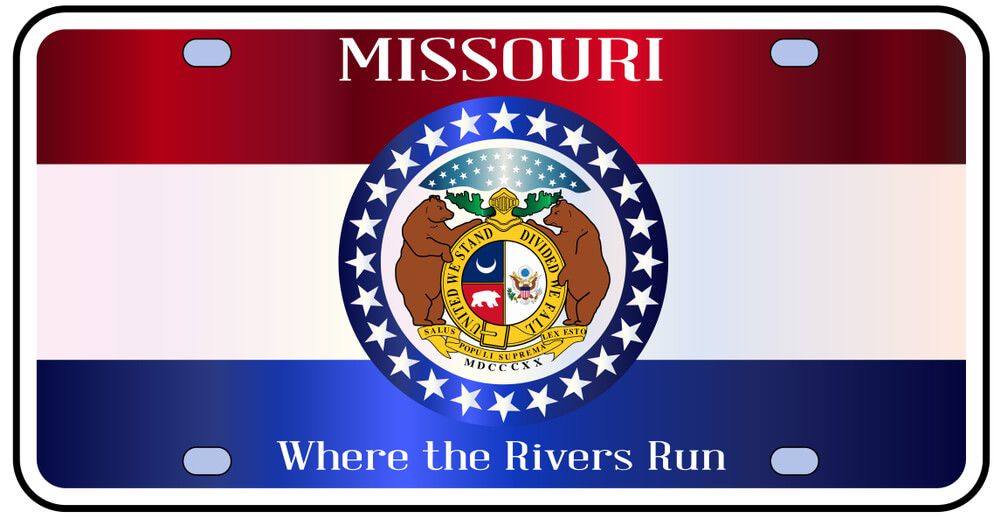