Hawaii arrest records are considered official records that showcase the details of an arrest and the arrestee that the state law enforcement officers detained for contravening the law in the state.

A person's arrest record typically includes their name, address, date of arrest, reason(s), fingerprint, and any additional measures taken in response to the arrest, such as court procedures.

Since not all arrests result in a conviction or legal action, arrest records are not evidence that a person has been found guilty of a crime and cannot be used in place of Hawaii criminal records.

The Hawaii Criminal Justice Data Center is responsible for maintaining the state's arrest records, including collecting, storing, and disseminating information related to the arrests.

Can Arrest Records in Hawaii be Accessed by Anyone?

In Hawaii, arrest records can be seen by anybody. The Uniform Information Practices Act (UIPA) is the Hawaii law that regulates the release or restriction of arrest records.

The Hawaii Department handles all the arrest records in the state, and you can conduct an arrest record search at the office of the local police department or that of the sheriff.

Despite the state law allowing public records to be accessed by anyone, certain categories of information are exempted, especially those that would breach a person's right to privacy, sensitive investigative material, and classified information, which are protected from disclosure under the UIPA.

Exception: However, a government agency may nevertheless decide to divulge the information of an exempted record if it considers that doing so would be in the public's best interest.

Do I have Access to Someone's Arrest Records in Hawaii?

The Hawaii government provides two major ways for the public to access arrest records in the state. The two methods are:

The Hawaii Criminal Justice Data Center allows people to search for arrest records on a digital platform. In addition, the website allows you to search for the record you are trying to find either through a name-based search or by using the fingerprint search method.

The website requires you to begin your search records by filling a request site online ad paying the required fee.

The Hawaii data center often has a turnaround time of 14 working days to provide you with the required information, and it is usually sent by mail.

For fingerprint-based search, you have to get the fingerprints of the subject of the arrest record scanned using any of the Livescan providers in the state, and the list of the providers is on the data center website.

The center also returns the record in the same timeframe as the name-based search.

You can enter a case number in the search space given and press "enter" or click the "search" button to conduct searches by case number.

For name searches, users must fill out the blanks with the person's last name, first name, and middle initial, if possible. Both methods will show the search's outcomes on the screen.

Arrest reports are kept in the public domain in Hawaii and remain like that permanently.

Although there are ways to get them off the file; the first way is by petitioning the court to have the records sealed or getting them expunged.

When records are sealed in Hawaii, they are not available for public viewing. However, law enforcement officers can still access them.

On the other hand, when a record is expunged, it is forever destroyed from records and becomes inaccessible to everyone.

Can I Correct a Wrong Arrest Record?

To correct an error on your arrest record, you need to reach out to the court connected to the case and request a Record of Court Disposition form.

The form should be filled out and submitted to the court to enable them to review and make the needed changes.

Steps to Get Your Records Expunged in Hawaii

Hawaii allows the expungement of arrest records, so it does not destroy a person's reputation forever. The expungement process in the state can be done by following these processes:

* Petition the court for expungement: You can obtain an expungement form from the state judiciary website. Three years must have passed after the arrest or conviction to qualify for an expungement petition

* Attend the hearing: A hearing will be scheduled in the court if there is no objection from the prosecutor

* Order of expungement: Once the court grants the expungement, all law enforcement agencies will be given an order to have the records destroyed.

Hawaii has a uniform way of maintaining the state's arrest records and allowing full public access to such records.

Arrest records in the state stay indefinitely on file unless the subject of the arrest files a petition for expungement or sealing. 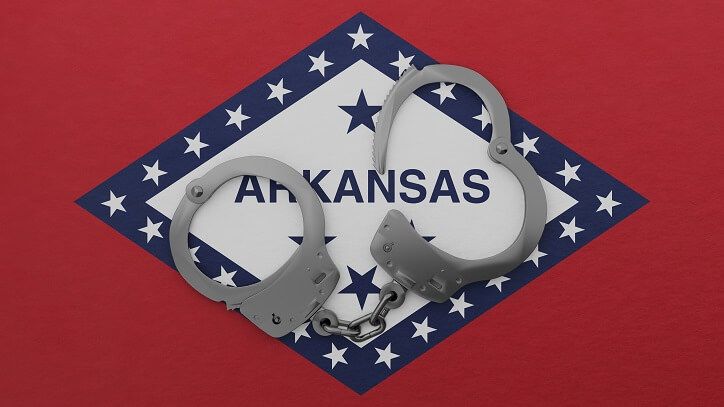 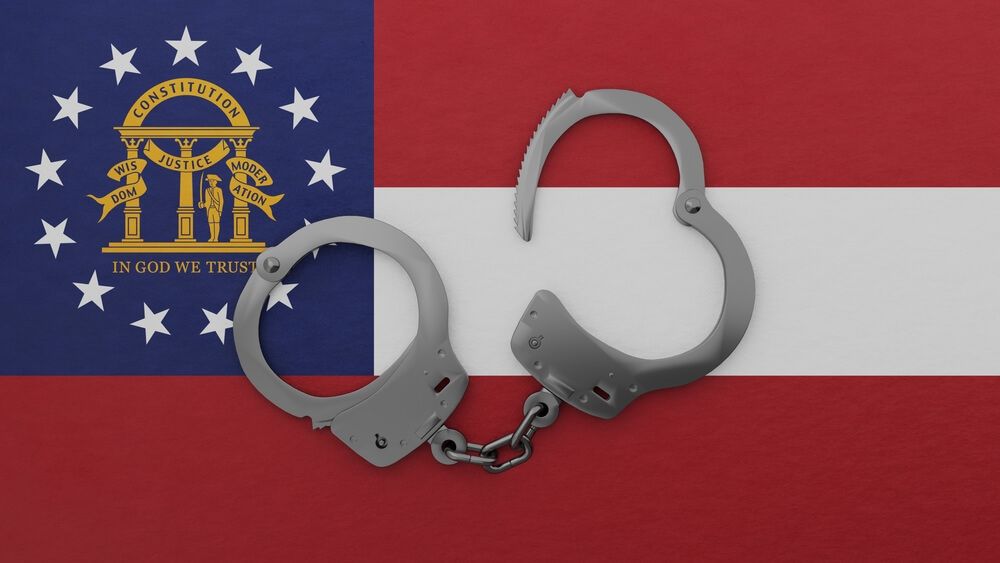 Inmate Search Georgia: How To Find Inmates In The State Of Georgia