Inmate search Florida: How To Find An Inmate In Florida

Finding an inmate in the sunshine state, Florida, involves looking in any of the following places: federal prisons, state prisons, and county jails.

In between these three places are a range of private prisons, re-entry centers, road prisons, and other correctional and detention facilities.

Other than federal prisons, the other places listed above are managed by the Florida Department of corrections (FDC) and law enforcement agencies at the state and local levels.

So if you intend to find an inmate in such places, the FDC and these agencies would be the most obvious places to search.

How To Find A Federal Inmate In Florida

The Federal Bureau of Prisons is the obvious stop for anyone on their quest to find a federal inmate in Florida or anywhere else in the USA.

You'll find an Inmate Locator Tool on the website of the bureau and you can search for an inmate using their first and last name or BOP Register Number.

A positive name search result can be enhanced by providing the age, gender, and race of the inmate in question.

You can use this means to find an inmate in any of the eight Stand-alone federal prisons in the state as long as they started serving their sentence post-1982.

How To Find An Inmate In Florida's Prisons And Jails

The Florida Department of Corrections (FDC) is responsible for managing more than 140 facilities ranging from state prisons to private detention facilities across the state.

The department provides an inmate locator tool that you can use to locate an inmate in any of these facilities. You can run an inmate search using either the inmate's DC number or their names and any other required personal identification details.

The DC number is a unique six-character numeric/alphanumeric tag used to identify an inmate in any of the correctional facilities managed by the FDC.

Using this number for your search should provide a quicker route to finding the inmate in question.

The results should provide the inmate's name, current location, photo, status, date of incarceration, and expected release date among other things. You can go on to use this information to find them in person if you wish to.

The Florida VINE Link platform is a statewide resource that provides notification services to victims of a crime. The platform keeps victims up to date with the latest news as their offender interacts with the judicial system.

So if your offender were to be transferred across prisons, be released on parole, or make a court appearance, you'd be duly informed.

You'll only be required to register with the Florida VINE Link service and provide a telephone contact or an email address.

The platform will reach out to you whenever there's a change in the custody status of the inmate who doubles as your offender.

This way, you can get round-the-clock first-hand information about where they are, and you or anyone you authorize can find them at any time.

How To Locate An Inmate In A Florida County Jail

County jails are primarily intended to provide accommodation to two sets of persons—persons awaiting trial and inmates serving a year-long or less sentence.

For the latter set, the Sheriff's Office or any local law enforcement agencies in the county where they're detained is directly responsible for their affairs.

They will probably have been involved in the arrest and prosecution of the inmates and will generate arrest and then inmate records to show for it.

In most cases, the sheriff's office will create an online database of inmates in their custody and feature it on their office's website.

You can find an inmate/offender search tool as a menu on this website. And if you enter the names and any relevant identity of the inmate in question, you can find their profile pop up as a search result.

Third-party websites have the advantage of being easily accessible and very straightforward to use in running an inmate search.

They have an impressive collection of public records in their database. Therefore, it is highly likely that you find the inmate records of an inmate, as long as they are not a special case.

These websites will mostly require you to provide the names and last known addresses (state or zip code) of your subject.

And when your search produces a stream of results, you can filter through the results to find the one you have in mind. 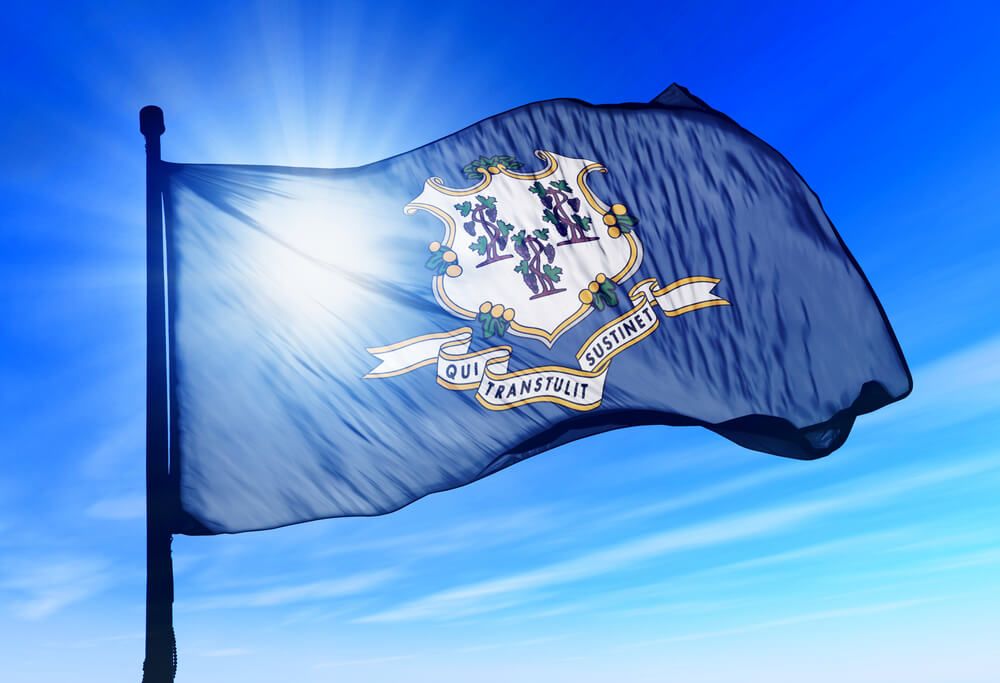 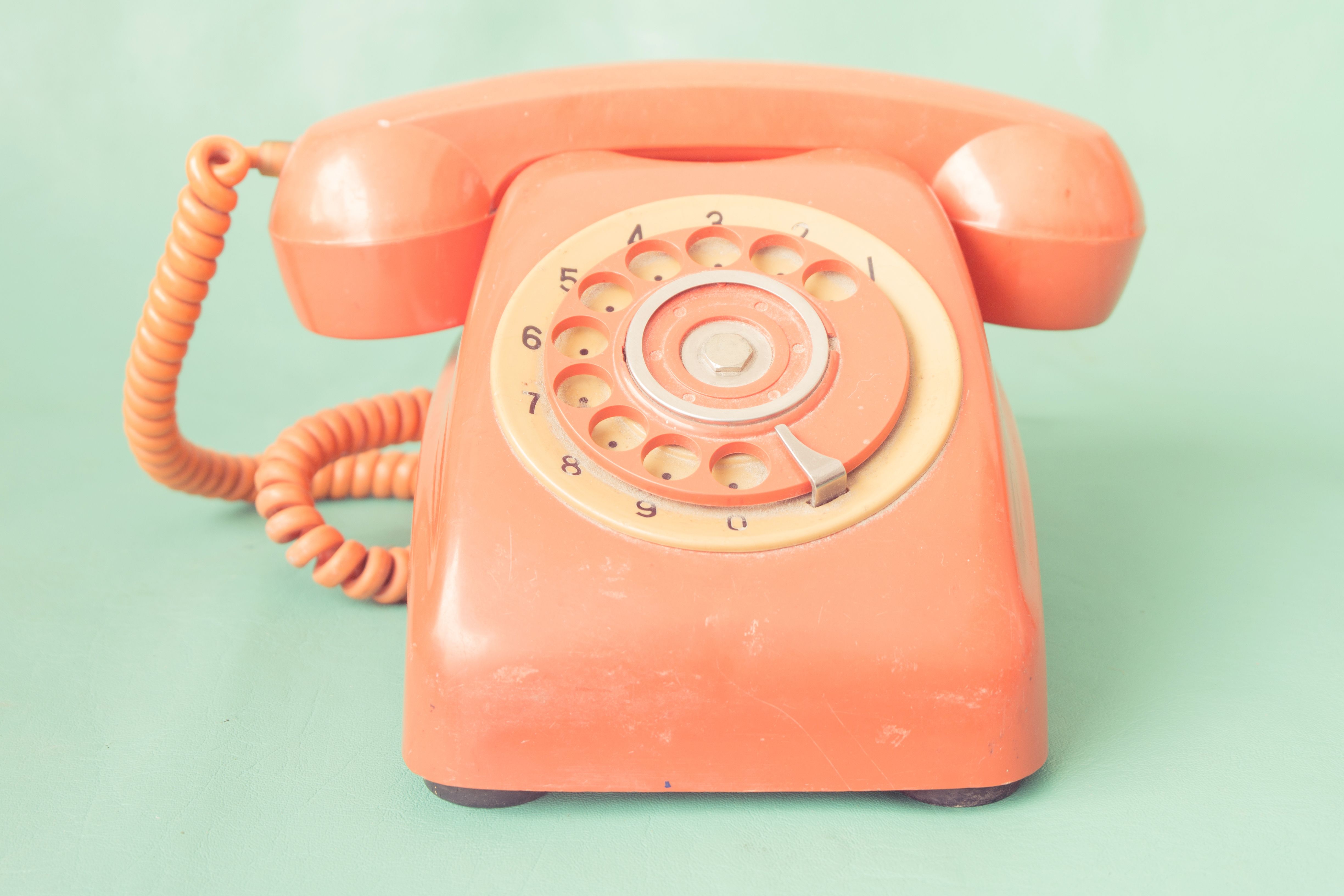 What Is A Reverse Phone Number Lookup?

What Is TruePeopleSearch? Here are the Answers