Inmate search Delaware: How To Find An Inmate In Delaware

The administration of Delaware's prisons and jails falls under the purview of the state's Department of Corrections.

The department is charged with managing the affairs of inmates in their custody and they keep inmate records as well.

So they should naturally be the most logical place to direct all your search inquiries if you were to look for an inmate in Delaware.

However, this is not exactly as straightforward as it sounds due to certain arrangements in place. And in this article, we'll show you a range of measures with which you'll be best served on how to locate an inmate in Delaware.

Inmate Records in Delaware and Information They Contain

Delaware's inmate records are official and publicly available documents that cover all the relevant information about inmates in any of the correctional institutions in Delaware.

Below is a list of specific inmate-related information you can expect to find in an inmate record.

* The inmate's full name and any known aliases

* Their date of birth, gender, any notable physical features, and other personal information details.

* The details of their offense.

* The address of the jail, prison, correction center, or any detention facility where the inmate is being held

If you can find this information about an inmate in Delaware, then you are ever closer to finding them.

Guide To Finding An Inmate In Delaware's Prisons And Jails

The state of Delaware operates a joint custody system with the state of Pennsylvania. These two states have an agreement in place that allows Delaware to transfer some of the inmates in their custody to their counterpart state.

This is even more important when you consider that Delaware has only four correctional centers/institutions in the state.

And if they become overburdened by a high inmate presence, they can request the help of their counterpart Department of Corrections in Pennsylvania.

Because such inmates would not retain their SBI number, you'd have to use their names and date of birth to perform an inmate search at the Pennsylvania DOC inmate locator platform.

So if you wish to find an inmate in Delaware, start by checking if they can be found at the inmate search portal on the website of the state's DOC.

And if your search returns blanks, you can click on the link to the Pennsylvania Department of Corrections where you can repeat the search. Only this time, you'd be required to perform a name search.

An alternative is to leverage the Freedom of Information Act to process an inmate record request from the DOC.

Requesters get to fill and submit the FOIA Online Request Form through either of three means—Online, by Email, or through mail delivery.

The email directory is [email protected], while the mailing address is shown below.

VINE Link is a support platform that caters to victims of a criminal offense by providing them with updates about the status of their offenders. It is an online version of VINE—Victim Information and Notification Everyday.

You can go on to run a search using the first and last name of the offender or their inmate identification number.

If you don't have this information in full, you can tick the box tagged as "partial name" or "Partial number" and provide the first two letters or digits in their name and ID number respectively.

If the offender is presently housed in a correctional center in Delaware, you should find some part of their inmate records pop up as a search result.

You can take this option if the inmate in question is a registered sex offender in Delaware. Persons convicted of a sex crime in Delaware are required to register in the state's sex offender registry.

The records in this registry will document an offender's interaction with the Delaware judicial system.

If such a person were to be sentenced to serve in a correctional institution in Delaware, information in the registry would provide a way to locate them.

They would be given a unique registration number and you can use this number to find them on the registry.

Third-party Websites: How to Use Them

If you're looking to find an inmate in Delaware, third-party websites may provide your best shot at finding them.

This is because you can find the inmate records of such inmates on their websites just by providing their names and their address via a state or zip code.

Except in cases where such an inmate is a juvenile case or any other special case, they should have their records in the open, and these websites can help you find them. 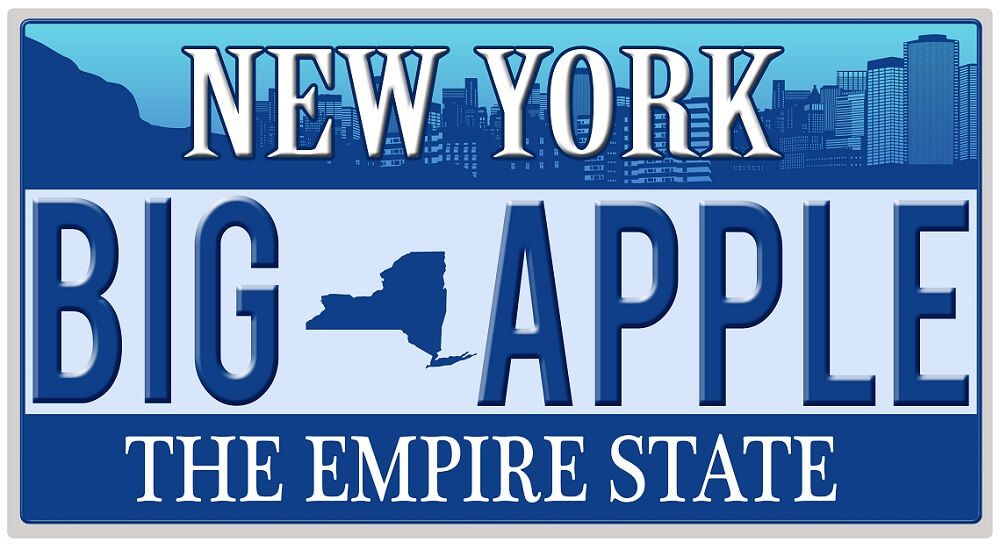 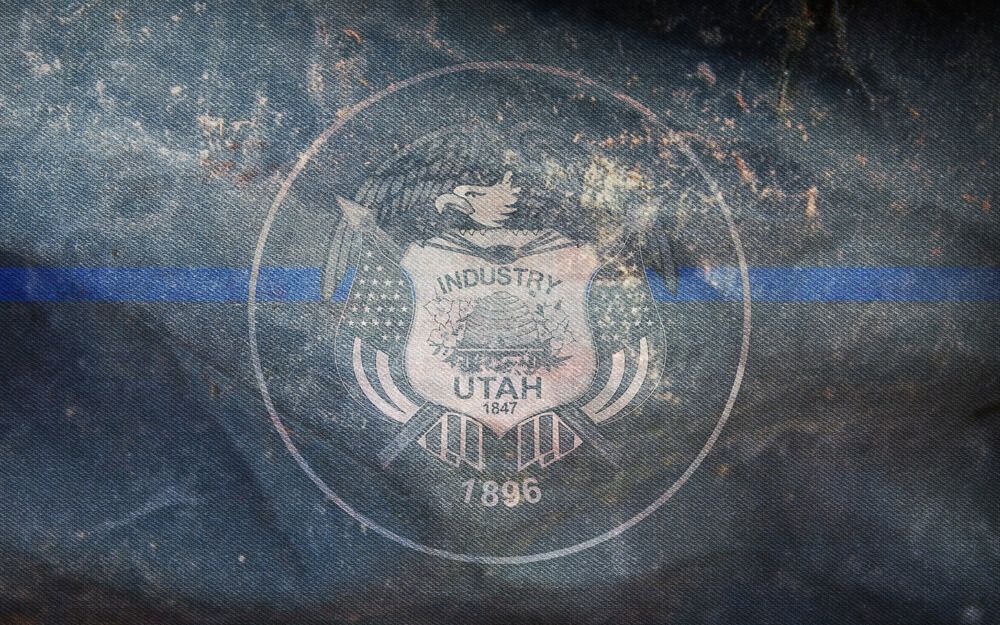