The state of Connecticut is associated with two federal prisons of high and medium security levels in Dansbury.

This Is in addition to 13 state prisons and a couple of county jails that all fall under the administration of the Connecticut State's Department of Corrections (CSDC).

So if you were to find an inmate in Connecticut, you'd mostly have to direct most of your search efforts to the CSDC.

The department manages a host of services that are associated with the custody of inmates and other closely related affairs.

Their services and resources range from a victim identification platform and a support system for friends and family of crime victims to an inmate search and facility search tool.

However, this department does not necessarily have to be your only resort when you look to find an inmate in Connecticut. This is as the public record act allows free access to public records in Connecticut, for which innate records are covered.

So you can also direct your search to third-party platforms and still meet with relative success, and this article intends to show you how.

Throughout Connecticut, correctional institutions, including detention centers, jails, and prisons, are managed by the Connecticut Department of Corrections (CSDC).

This department has tons of inmate records in its custody and provides access to the records through an offender/inmate search portal on its website.

On this website, you'll find an offender information search portal with text fields for inputting the first and last name, CT DOC Inmate Number, and date of birth of the inmate in question.

There you'll find valuable resources in the form of inmate-related publications, facilities, victim services, inmate accounts, and information about friends and families of crime victims.

You will find information like the inmate's location, sentence length, dates of incarceration, and expected release date among others from every search attempt.

County jails in Connecticut are administered by the Connecticut Department of Corrections. This is probably because the population of inmates across the state's county jails is on the low side.

However, as with many other states in the USA, the Sheriff's Office is directly involved in the management of the day-to-day affairs of county jails to an extent. Depending on the county, the sheriff's office will typically run a website where you can carry out an inmate search.

Most of these websites will require you to input the inmate's name or any valid CDOC-issued identification number. Some others will provide a contact directory to which you can direct your inquiries.

If the innate records at the sheriff's office are only available in print format, you may enlist the help of the sheriff's clerk or any other record custodian to help you out.

Service fees may also be required for each copy or based on the number of hours that department staff invests in the search.

This is the go-to option to direct your search efforts to if the inmate in question was convicted as a result of a sex offense.

Whether such a person is still in prison or has been released to the community, they'd be required to register with this sex offenders registry for some time.

The Department of Emergency Services and Public Protection (DESPP) manages this registry on behalf of the state of Connecticut.

And if you wish to know about the presence of convicted sex offenders in your area, you can visit the website containing this registry and use a map search to pinpoint their approximate location.

In Connecticut, victims of a crime can get first-hand information about all the events that transpire during the interaction of their offender with the state's criminal justice system.

When you register with the CT SAVIN, you get free access to information culled from court appearances, case dispositions, and other out-of-court hearings as they relate to your offender.

You may opt to be notified via telephone calls or email messages when there is any new development. And if you do so, you'll be regularly informed of any changes in their bail, transfer of case jurisdiction, scheduled release, parole hearing, and court appearances.

While all this information will not exactly point you to the inmate in question, they'll keep you informed about the right move to make when you need to find them.

Third-party websites will provide what is perhaps the most straightforward route to locating an inmate in Connecticut.

This is helped in no small part by the free access to official information from public records that they accord their users. Many of these websites only require a membership fee to take in all your record requests.

And as they have such a vast collection of public records(including inmate records, and arrest/criminal records) you should have no trouble using their service.

They'll mostly require you to provide the names and addresses(usually a state, county, or zip code). 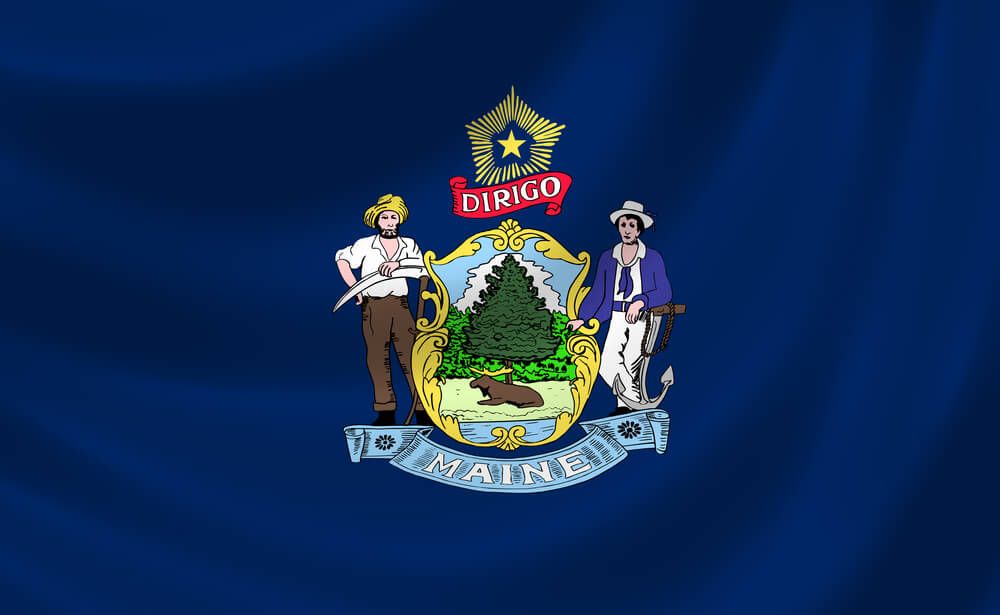 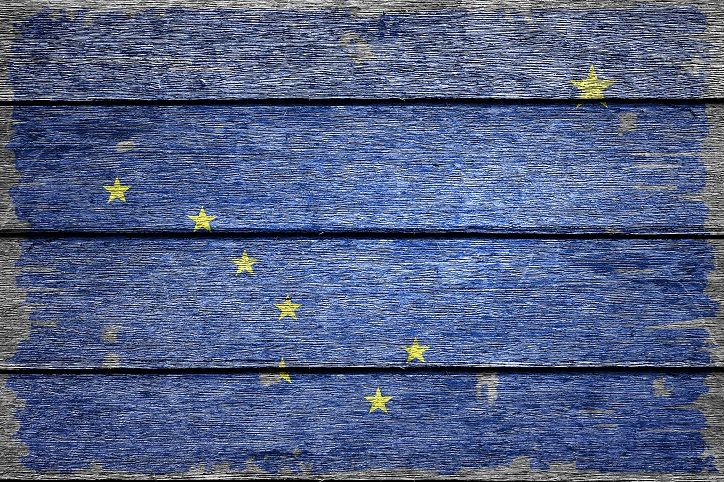 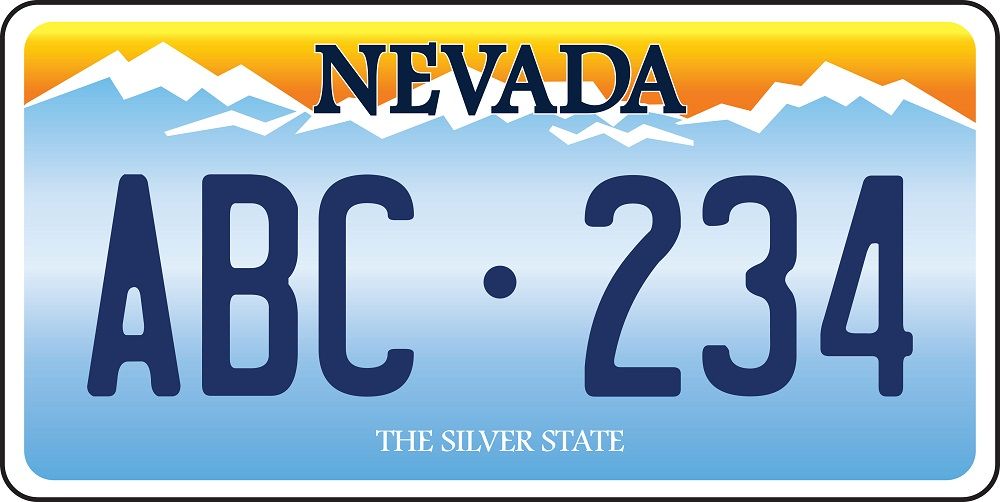