Inmate Search Colorado: How To Find Inmates In The State Of Colorado

If you ever need to find an inmate in any of the prisons, jails, and other correctional facilities in Colorado, there are a couple of routes that you may take.

However, the one you settle for will most likely depend on how much information you have about the inmate in question.

Details such as the inmate's name and their detention center will serve as a good takeoff point.

But if you have none of this information, you can also achieve your goal with some little help. In this article, we provide search tips that'll come in handy for you in your quest.

And then we suggest the places where you can direct your search efforts to.

How To Find Inmates In A State Prison In Colorado

The Colorado Department of Correction is the chief custodian of all inmate records relating to those serving sentences in state-managed prisons.

Any inquiries about inmates in these prisons can be directed to the number (719) 226-488. The CDOC also manages a website where you can find an inmate search feature.

The results gotten from this inmate search portal draws from the database of registered inmates in the custody of the CDOC.

Finding an inmate using this search portal requires that you provide the name of the inmate, their gender, and their Department of Corrections-issued identification number.

If you enter all of these details and click on the search bar, you will get only one result, and it should be the right one at that.

The result may come in form of inmate records containing some information about the inmate, their case, and custody status.

How To Find An Inmate In A County Jail In Colorado

County jails are the most likely places to find inmates serving short sentences(at most, a year) and others on a waiting trial list.

So if you are aware of the county where the inmate in question is being detained, you can narrow your search route to the jails around the place.

The administration of these jails falls under the purview of the Sheriff's Office and the local police department, so you can also direct your search efforts to these law enforcement agencies.

These agencies will mostly run an official website that integrates an inmate search feature in their interface.

The inmate search portal will provide search results from the database of inmates whose conviction has been previously secured by law enforcement in the county.

You'll mostly be required to provide the name of the inmate or any law enforcement-issued means of identification(usually a number code).

How To Find An Inmate Using The Colorado Sex Offenders Registry

If your subject is (or has been) remanded in any correctional facility in Colorado for a sex-related offense, they’re mandated by law to register in the Colorado Sex Offender Registry.

So if you or someone you know is a victim of a sex crime in the state, you can get first-hand information about their whereabouts.

While this platform is mostly a notification tool, you can use the offender search function at the website to get the latest about an offender's custody status.

Whether you search using their name or registration number, or you simply look them up on the map, you should be able to locate them in no time.

What are Third-party Websites?

Third-party websites provide the quickest and easiest way to find an inmate in Colorado. These websites have plumbed the depths in search of public records and they feed their online database with information obtained from these public records.

They'll make this information available to the general public for a small search fee, a membership fee, or in some cases, for free.

The websites usually have a front page design that includes spaces where you can provide the name and last known address of the inmate in question.

And when you enter this information, the system will return search results that match the terms in your query.

The results will include information obtained from these inmate records. Using this information, you can go on to find the inmate as it sometimes contains details of the place where they're being held.

If you or someone you know is a direct victim of a crime in Colorado, the VINE Link is a third-party website that can help you keep tabs on your offender.

So if your offender were to be released on parole, you'd be notified in time in case your offender still holds any residual grudges against you.

You get to register on the platform using the name of your offender as well as your email address and a phone number to which the notifications can be sent.

And with a four-digit pin number to boot, you can access this service at any time.

So while you can check out the latest in the custody status of your offender, you can also use it to track where they are.

You'll be notified if the inmate has left their current prison due to a transfer, release, or even death. 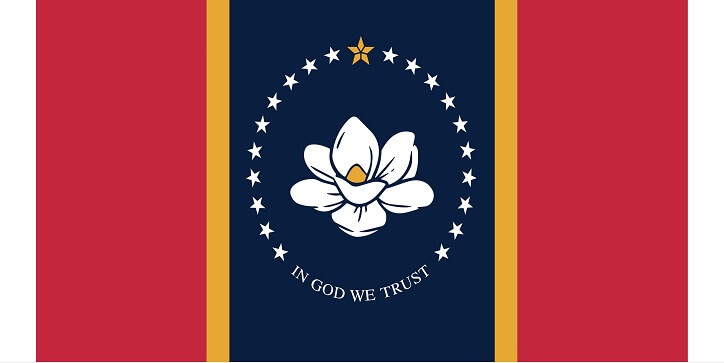 Mugshots can be found in case files and documents that record a person's involvement in a suspected criminal activity. 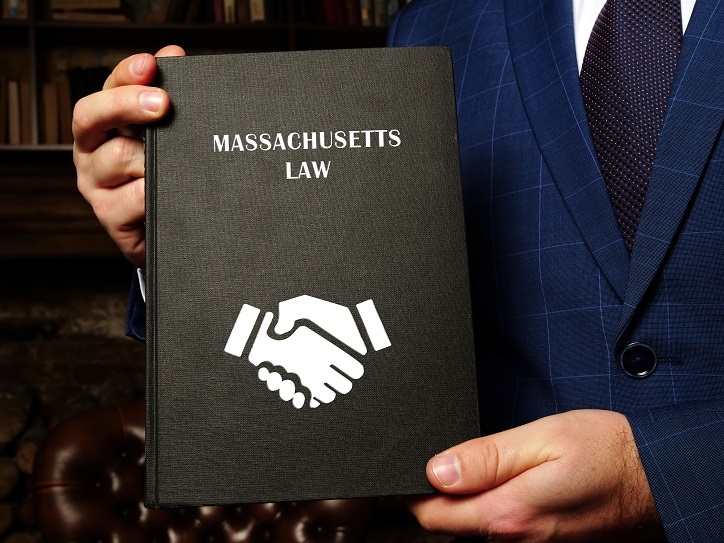 Massachusetts is famous for its numerous top-ranked schools and the number of cases held each year. All of the case hearings are kept as Massachusetts court records, most of which could be accessed by the public. 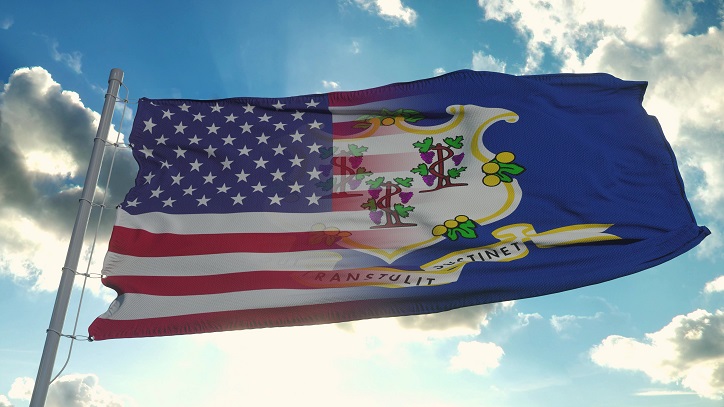 Mugshots are pictures of people profiled by law enforcement in relation to their suspected involvement in a crime.