Arkansas hosts a large number of state prisons, county jails, and other correctional facilities. These prisons and jails are used to house inmates serving varying durations of sentences due to the nature of their crime.

And if you wish to find an inmate in any of these facilities, you can either schedule a visit to the facility or use remote request means to achieve your goal.

You can send a mail or an email to the prison or jail where the inmate is being held requesting an inmate record or an inmate search service.

Alternatively, you can take advantage of the free access to inmate-related information in the online databases of state and non-state custodians of inmate records.

Whichever option you settle for, you should be able to find an inmate in Arkansas, and here are some tips on how to go about it.

The Arkansas Department of Corrections is the highest authority involved in the management of prisons, jails, and other correctional facilities across the state.

They manage a website that provides a valuable pool of resources that'll prove useful in finding an inmate in the state.

You can find links to the Arkansas VINELink, the sex offenders registry platform, and an inmate locator database. in this website

The VINELink platform provides an avenue for victims of a crime to know about the custodial center, possible release from prison, transfer, and other relevant information concerning their offender.

Using the offender's last name, arrest tracking number, or ADC number, you can see the latest in the custody status of an inmate.

On the other hand, the inmate locator platform contains inmate records filed on behalf of every person that has served or is presently serving in any state prison.

And when you use the inmate search tool at the website of the AR DOC, you'd be getting all your search results from the vast pool of inmate records in their database.

To process an inmate search at this website, you'll be required to the name or inmate identification number.

The results that stream out will most likely feature your subject if you provide the right search information.

This result may contain the inmate's personal information, custody status, prison location, and other details.

How Do I Look Up An Inmate In A County Jail In Arkansas?

County jails are designed to help only those convicted offenders serving a short sentence as well as those awaiting trial.

The main administrators of these jails are the Sheriff's Office in the county along with any other law enforcement agencies in the jurisdiction of the criminal case.

The channels that are available for locating an inmate will vary slightly from one county to another, but the result is always similar.

In White county, for example, the sheriff's office manages a website that features an inmate listing page.

You can find a list of the most recent inmate intakes on the front page. And if the inmate in question is not on this front page, you can find them by clicking on the " inmate search" bar.

And when you do so, you'll be prompted to carry out a name-based or number-based search.

The state of Arkansas mandates people who have been found guilty of a sex-related offense register in the sex offenders registry.

This registry is managed by the Arkansas Crime Information Center (ACIC), a division of the Department of Public Safety.

And although this registry is not an outright search platform, it can help you stay well informed on the status of your offender and help you keep track of their movement.

So if your offender were to be released on parole or transferred to another prison in a different county, you'd be duly informed about this development.

You can also find a link to this registry on the website of the Arkansas Department/Division of corrections.

On this page, you can perform a search using either the inmate's name or their county, address, or zip code in an option known as the geographic search option.

Can I Find an Inmate on Third-party Websites?

These third-party websites could be anything from a prison handbook or mugshot finder to a people search tool that can help you find an inmate and their corresponding inmate records.

They mostly provide text fields where you can enter the name of your subject(the inmate in question) and their last known address(usually listed as a state or zip code in some cases).

When you click on search after filling the fields, a list of inmates bearing the same names as your subject will be displayed.

And when you trim down the list to the right one, some of the things you can find in the inmate record may include the following.

* The inmate’s full name and aliases

* Their mugshot and fingerprint

* Dates of incarceration or potential release. 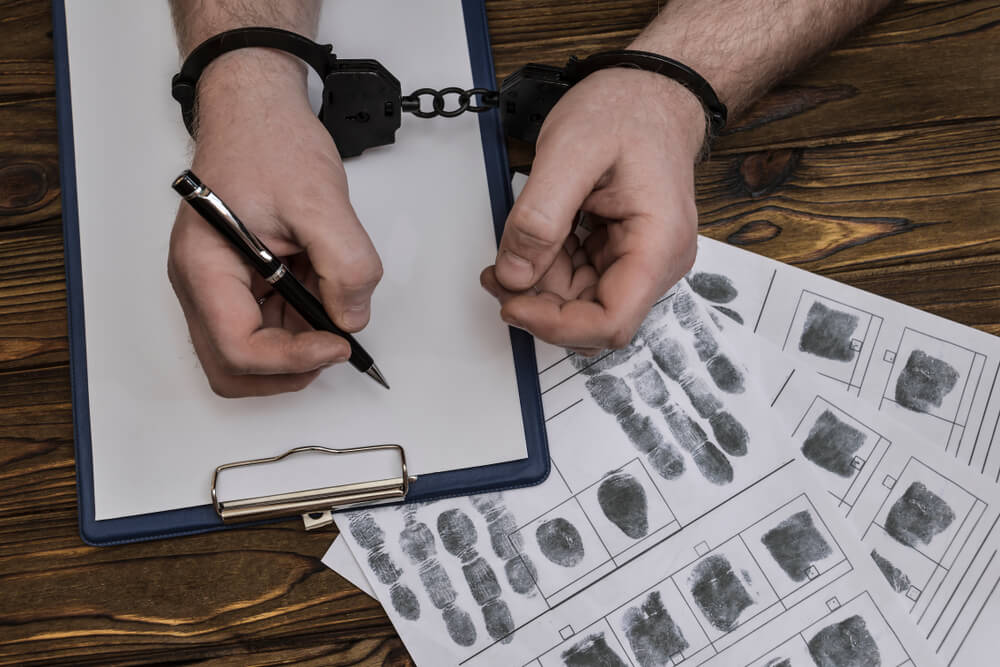 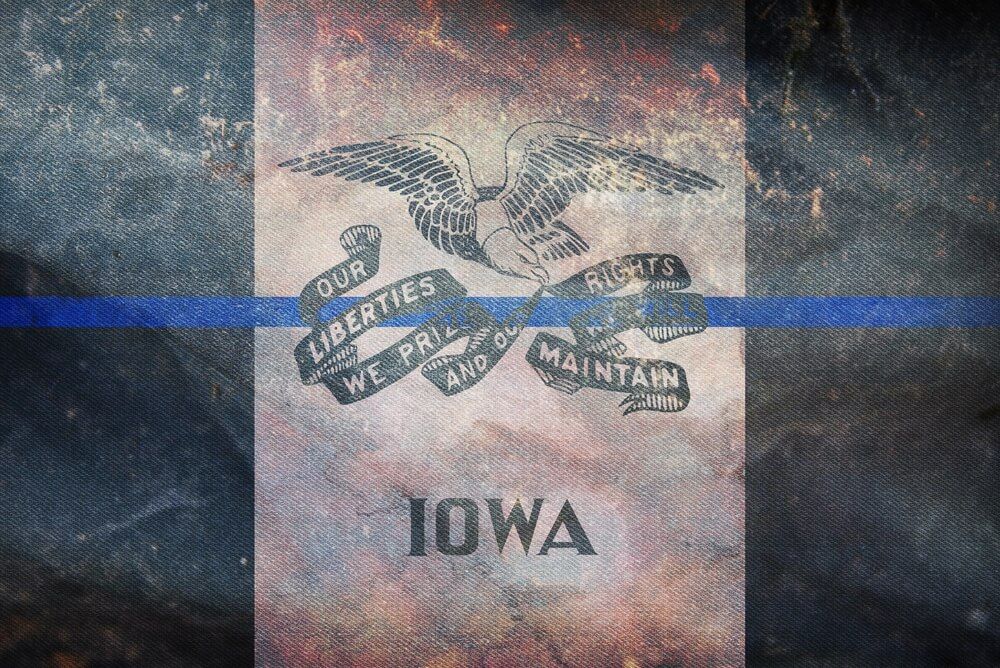 Iowa Warrant Search: How to Find Warrant Records in Iowa 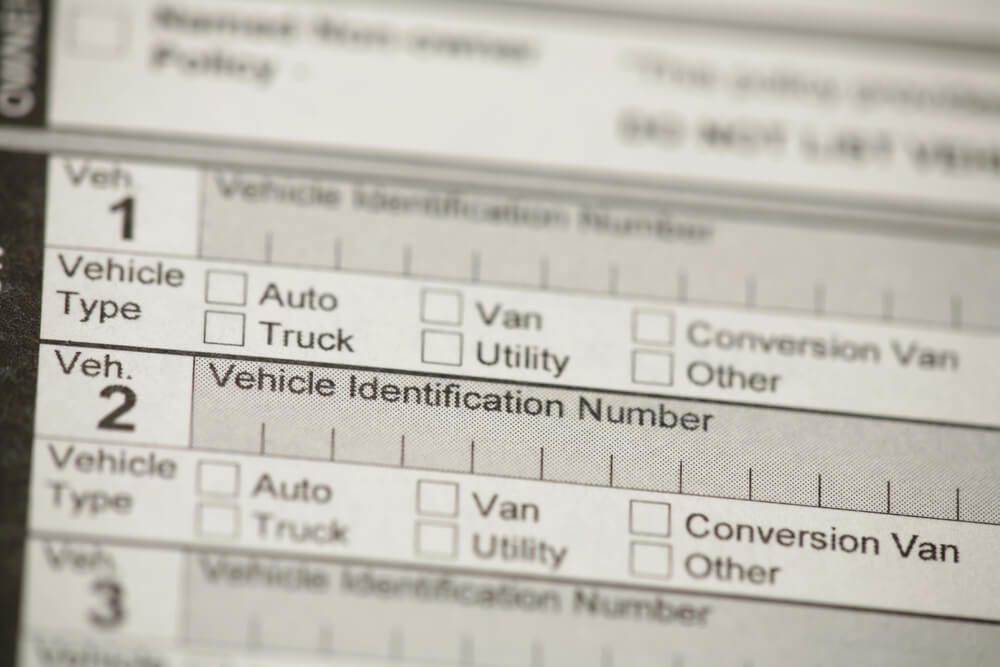