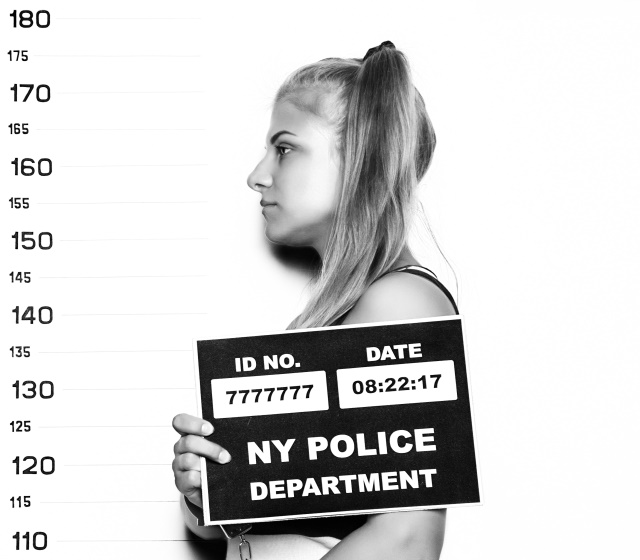 Mugshots have existed in investigative practice since the 19th century and are essential for the booking process after an arrest. Mugshots are considered a public record in most US states and may be accessible online. Keep reading to find out the purpose of a mugshot and where one may find mugshot records. 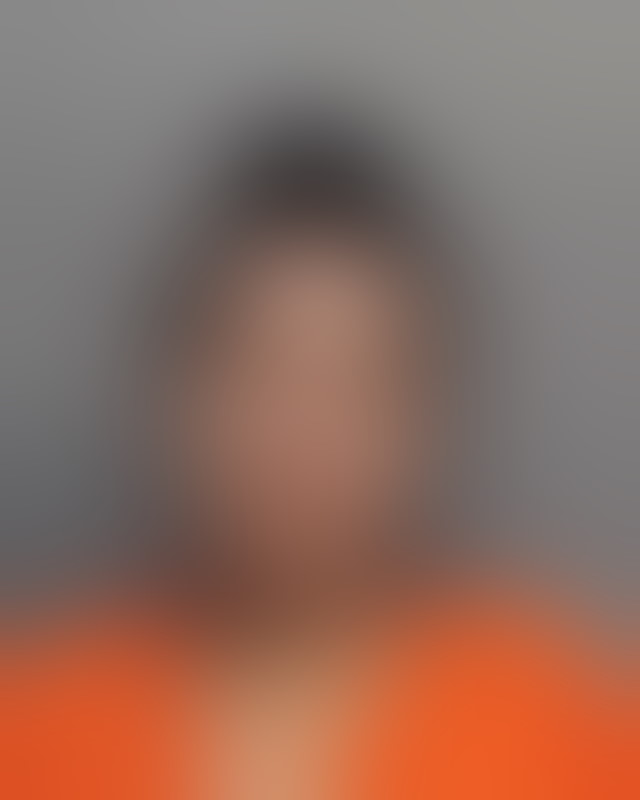 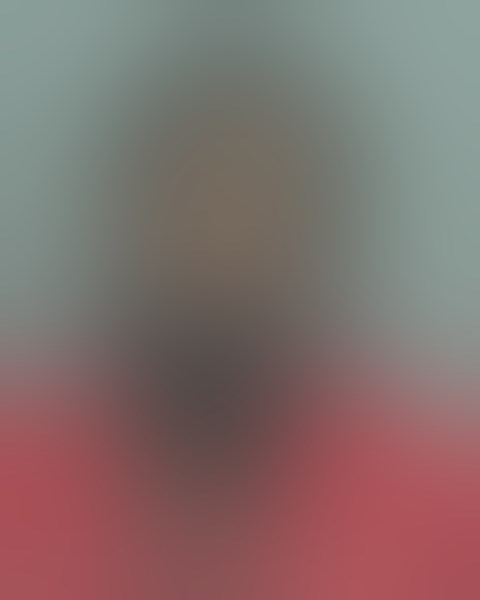 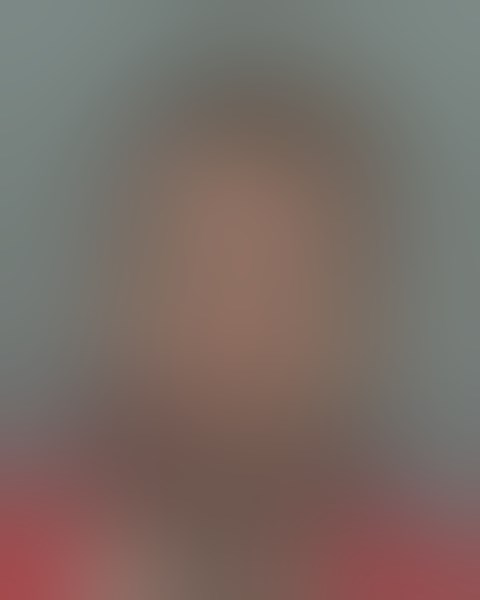 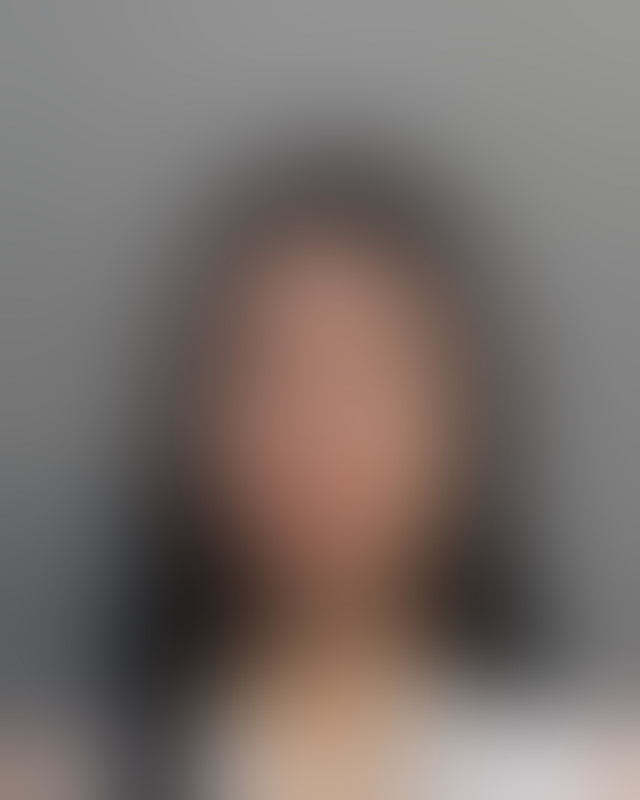 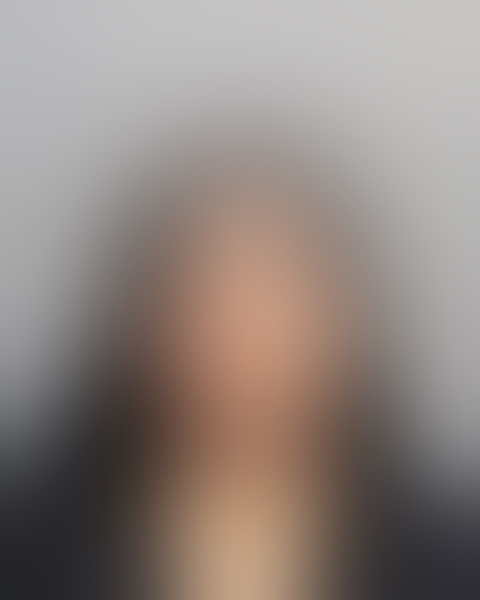 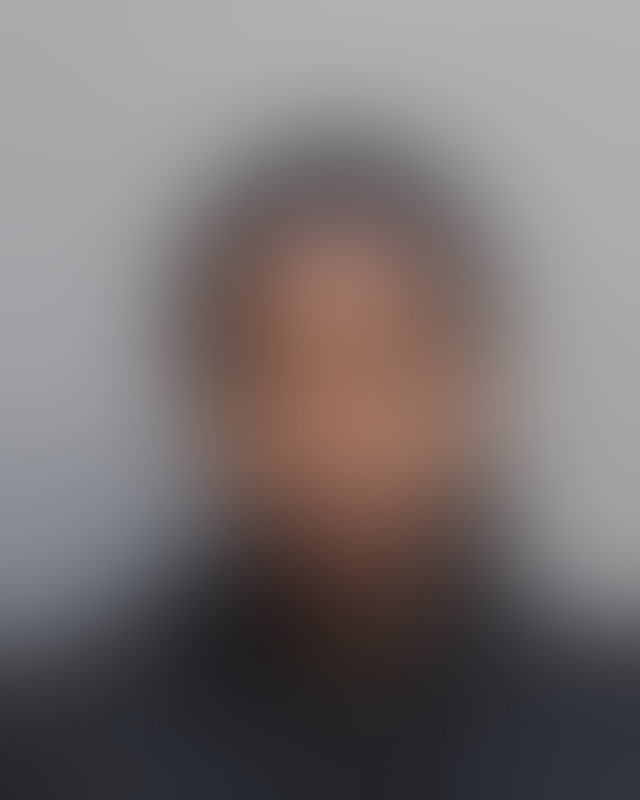 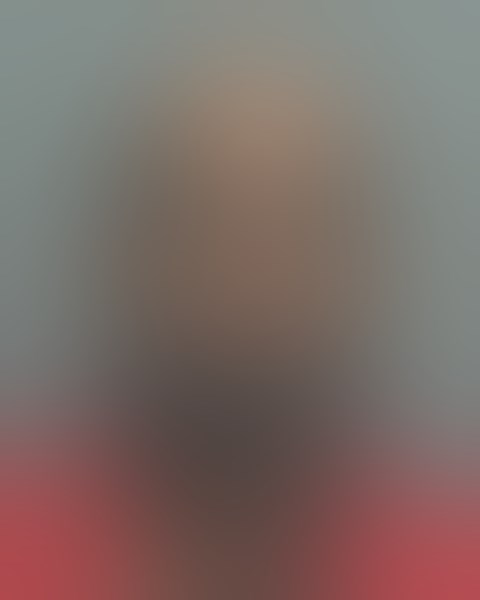 What is the Purpose of a Mugshot? 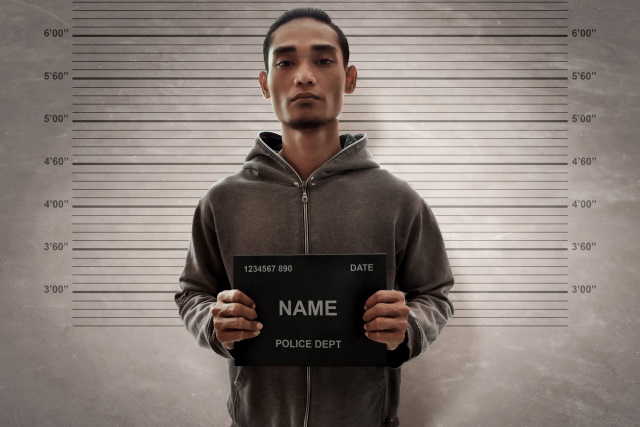 Mugshots are public record images taken by law enforcement after booking and arrest. The purpose of a mugshot is to have a photographic record of a criminal alongside fingerprint and other personal information to aid easy identification. It is a visual aid used by victims and police detectives to identify suspects during an investigation.

The word "Mug" is local slang for face, and a mugshot typically comprises two photos, the front view, and the side profile. Before the advent of computers and digital cameras, the arrested persons would hold a card showing their name and reference number. It is a long practice that has existed since the 19th century to keep records of existing warrants or arrests.

Mugshots are now available online as public records on the identification database. Now, law enforcement agents or anyone else can run a quick check and find out if anyone has any outstanding records, unlike back when mugshots only existed in police files.

In addition, the mugshot will be followed by other identifying information, such as the date and the extent of the alleged crime. It has been helpful in cases where fugitives escape to another state and are apprehended for another crime. Police officers can check public records to confirm that there is a warrant out for their arrest.

As it stands, anyone's mugshot can be obtained as part of a public record, except if the criminal proceedings have been closed by a judge. However, this has opened a business of extortion where commercial sites publish individual mugshots and charge to take them down.

What are Criminal Records, and How are They Collected? 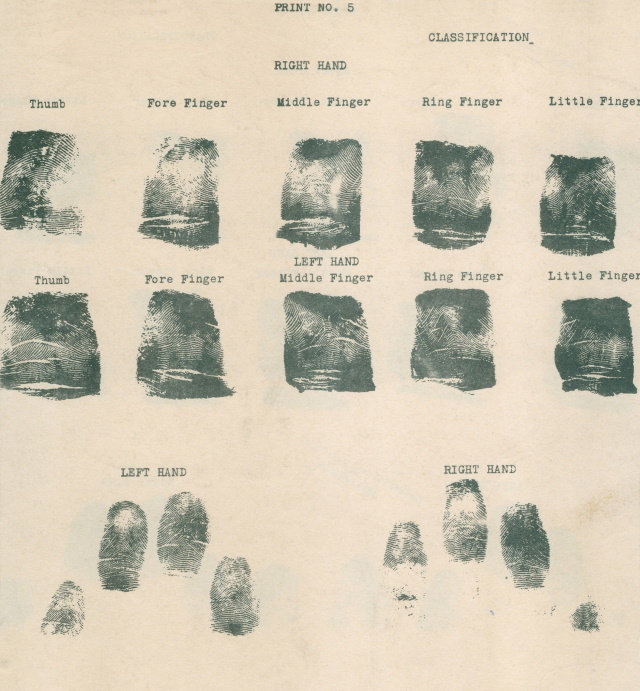 A criminal record is a collection of a person's involvement with law enforcement agencies. Two classes of crimes, such as felony and misdemeanor, can result in a criminal record. Getting a parking ticket or a fine for an improper lane change isn't considered a criminal offense but an infraction.

However, different kinds of activity and involvement with law enforcement can lead to a type of criminal record. For instance, a person called in as a suspect in a criminal investigation will be put on file even if they have been cleared. This is an incident report, and that person's information will remain in police records despite having not committed an offense.

Likewise, if the police have ever collected your fingerprint, you have a criminal record regardless of whether or not you're guilty of an offense. A criminal record typically serves as a reference point for law enforcement agents to keep track of suspects and potential leads that can aid an investigation.

Most databases collect criminal record information from federal, state, and county public records. State criminal records may be obtained from the Administrative Office of the Court and the Department of Corrections, amongst other statewide repositories.

Federal criminal records include crimes classified on the federal level, such as drug trafficking, and these records may reside in federal repositories. Criminal records also describe the nature of the offense, whether an infraction, misdemeanor, or felony. And the status of the charge, i.e., whether or not the case led to a conviction or acquittal.

What is a Free and Easy Way To Find Mugshot Records

Mugshots are classified under public records in most US states except Louisiana, and law enforcement agencies release them after booking an arrest. However, it is not always easy to obtain a mugshot based on law enforcement agents' discretion. Depending on who is involved and the nature of the arrest, mugshot records may be withheld from public view.

The process of getting a mugshot record may differ depending on the state law. For instance, Utah disallows county sheriffs from providing a booking photo to anyone that intends to publish it online and charges a fee to remove it. A similar law in Oregon also protects anyone whose arrest didn't end up in a conviction or the conviction was set aside from being displayed on public record websites.

Meanwhile, mugshot records are occasionally published by law enforcement agencies on their websites, and you may be able to find a mugshot record with a simple google search. In addition, there are booking photo websites that are free and accessible for public use. For instance, if you're looking to know more about a roommate, or neighbor, you can look up their names on such websites to see if they have ever been arrested.

Here are some free and easy ways to find mugshot records online:

Meanwhile, you can also try a reliable nonprofit public records finder. This tool will search all federal and local databases to find a matching result. However, some police jurisdictions do not release a mugshot unless there is a valid request. It is also harder to find a mugshot for sealed charges or convictions.

How do Law Agencies Process and Keep Mugshots Data? 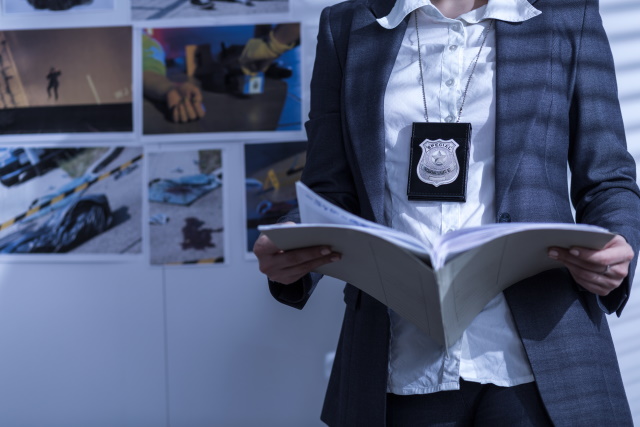 Law enforcement officers must conduct bookings after an arrest has been made. During the booking process, an agent will collect the offender's personal information, such as contact address, fingerprint, and other relevant details. Alongside your personal information, the police will also take a booking photo called a Mugshot.

The purpose of the mugshot is to capture the physical features of the suspect. It is typically filmed against a neutral background with height markings to show a correct identity. A mugshot is also marked with the suspect's name and booking number for proper identification. Mugshots also help authorities to differentiate between individuals with the same name.

In addition, a mugshot photograph is usually captured from two angles, the front view, and the side profile. After the booking process has ended, law enforcement agents will proceed to keep the data about suspects and arrest proceedings. The US federal and state law enforcement agencies use computerized databases to log the booking data and the mugshot.

Likewise, arrest records are also classified under public records at the state level and are available on request. However, only limited information on the arrest record is open to the general public. This means that asides from the mugshot and other essential information, the whole nature of the arrest and offense will be concealed.

Will A Mugshot Record Show on a Background Check?

The intent behind a background check is to discover a person's history, including a possible criminal history. However, many people have trouble because the record still exists even if the charges were dropped or dismissed. This means that an arrest record will still show results with no convictions.

In addition, some public record sites also deliberately omit the disposition of the case. Therefore, the mugshot record may not show whether the person was guilty. However, authentic record sites will reflect "Nolle Processed" or "Dismissed" if the case was dropped. And a conviction will clearly state "guilty."

A background check may also include other information, such as the date of the arrest and the charges. However, not all arrest records are available for public viewing. For instance, in a case where the case was sealed or expunged, the mugshot record may not be accessible online. Anyone searching may need to send a direct request to the law enforcement agency.

Ultimately, anyone can find a mugshot record using a reliable search engine. It is hard for many people to get employment and housing opportunities when they have a criminal record. In addition, it is always better to be open about a past arrest or conviction before a background check to limit damages.

Find Arrest Mugshots for Anyone in USA!